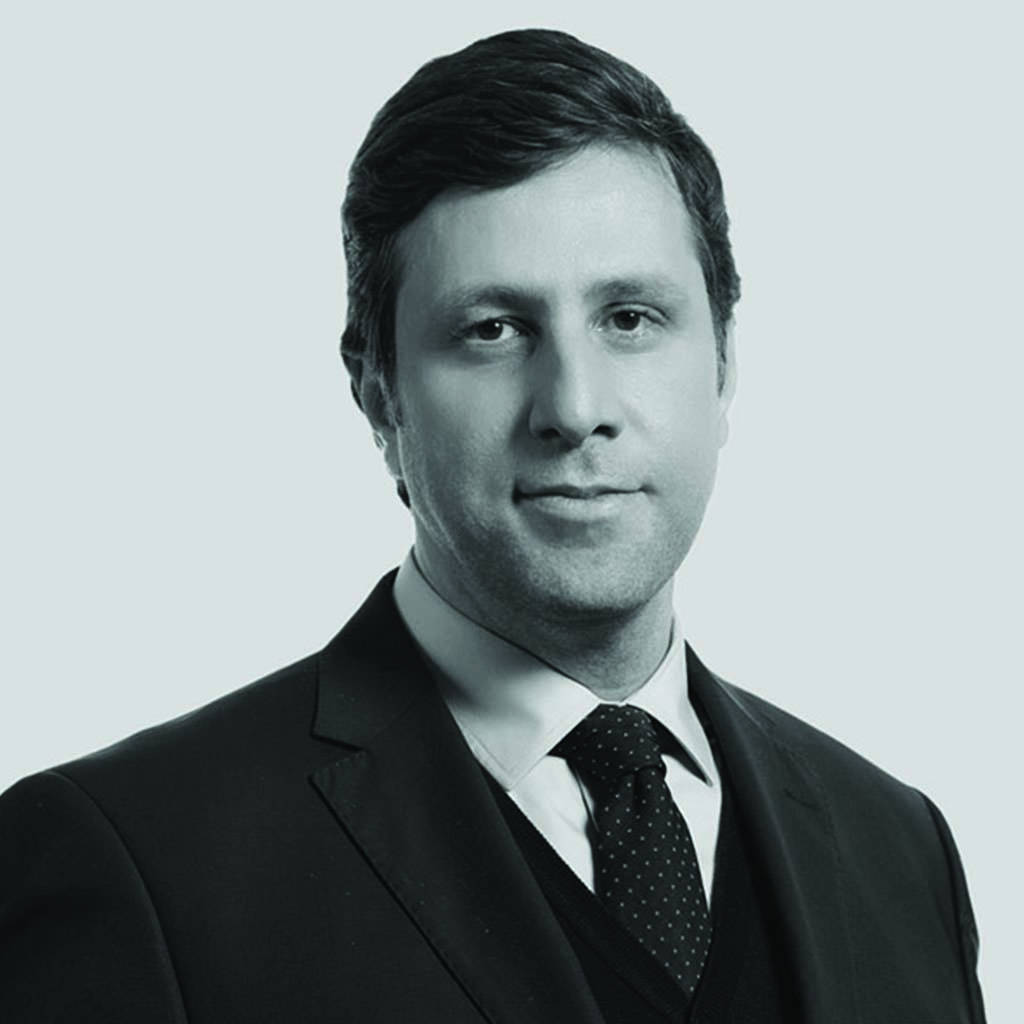 11th Development Plan to drive the economic development of Turkey was approved by the assembly recently. After the first development plan which was prepared for the years of 1963-1967, Turkey continued to prepare new development plans at intervals of five years. However, since the planning approach in the 60s gave its place to market approach in the 80s, five-year development plans have lost their importance in the first years. Still, these documents reveal quality political essays about how our country wants to move forward during the development process. Rather than whether the plans are realized, I think that the important point is that they give us clues about the period that they are written. However, it is possible to observe that many economic, political, and sociology doctoral theses are written based on these development plans.

If the impact measurement and evaluation of these five-year development plans can be made in a serious manner, these plans can be important sources of reference when measuring the change in economic development. Especially in a period that the impact of states increased in the economy with the trade and finance policies, examining the reference texts based on economic development plans and discussing over these texts can be a tool for developing more quality economic policy measures.

It can be said more about the language that the development plans generated or not. However, my intention in this article is to mention my opinions on attracting foreign capital to Turkey by 11th Development Plan. Like many developing countries, Turkey is a country that has so many investment opportunities, but its funds cannot afford these. That’s why for many years we have a current deficit so, we can make investments more than our savings. And we realize most of these investments that we made through external financing via banks. Since our capital markets have not developed enough, like in many developing countries, foreign investors prefer to invest in Turkey through banking by transferring the loan risk to the banks. This pattern is working flawlessly in the periods that Turkey has a relatively good economy. However, in the times that we reach higher growth numbers, firms in Turkey do not hesitate to take loans from banks.

Banks are financing longterm loans with the short-term international capital inflow. In the times when the economic activity slows down, their opportunity to get the loan is decreasing with the increasing loan costs as opposed to the cycle. And exactly at this point, our firms prefer to finance their investments not with bank loan but establishing partnerships. However, establishing partnerships is very much harder when things relatively don’t run smoothly. The economic fluctuations we have encountered in recent years again showed us how good-time partnerships can be beneficial in difficult times in this sense. That’s why we have to think hard on improving both domestic and international partnership culture in Turkey.

In order to improve these partnerships, it is important for entrepreneurs in Turkey to feel this necessity, but it is not enough. At the same time, appealing factors that will attract foreign investors to our country should be provided in macro and corporate sense. In this context, the 11th Development Plan can be an important reference. Realizing the reforms in 11th Development Plan will pave the way for establishing more and quality partnerships between foreign capital and Turkish firms.

Another important matter is that we should not consider international company partnerships are only for big and corporate companies. It is relatively easy for these companies to find foreign investors even in tough times. But many businesses in Turkey are at SME level when considered in the global scale. And perhaps it is not that important to attract foreign capital for micro or small SMEs, but this is important for medium-scale SMEs in terms of rapid and healthy growth of Turkey.

The characteristics of the investors come to Turkey fit to the medium-scale business definition. Even though it’s easy for these businesses to invest in real estate in Turkey; they have difficulty in entering into the sectors such as industry, agriculture, and service. To overcome these challenges, our medium scale businesses should be more open to international and partnership culture. As long as Turkey’s capital requirement continues, the future will belong to the companies investing in international partnership culture, corporateness, collaborations and cooperations.

The Multidimensional Nature Of Politics And Trade Relationship

The trade dimension that countries have achieved prevents the relations from going down to a certain level and getting worse The relationship between politics...
Read More