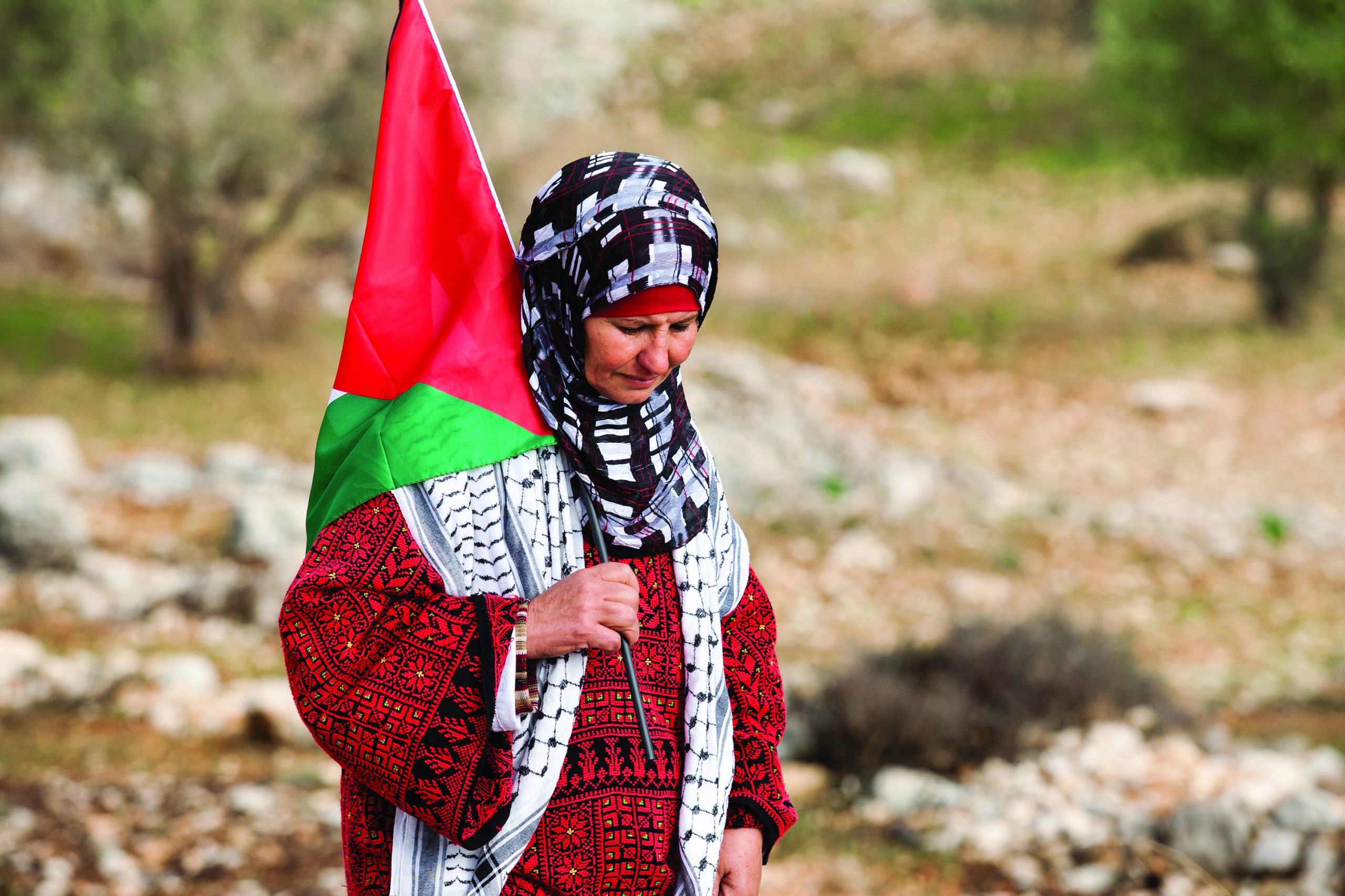 What is happening in the Middle East? An analysis on Israel-Palestine relations.

Israel was founded in 1948 when the UN’s Partition Plan for Palestine was accepted by the General Assembly There have been three wars between Israel, Palestinians, and Arab countries. Arabs became the losing side in these wars, and the Israel State became a political “reality” of the region.

The Palestinian Conflict Started with the Establishment of Israel

Leading to the establishment of Israel, the 1948-1949 War was a “disaster” according to Palestinians. Because the UN Partition Plan parted Palestine’s lands between Palestinians and the Jews by 48/52 and granted an international status for Jerusalem. However, in the 1948-1949 war that broke out after the plan was rejected by Palestinians and Arabs, Israel occupied 78% of Palestine’s lands.  While the Israel State was established just before the war, the West Bank went under the control of Jordan, and the Gaza strip of Egypt after the war.

Another “disaster” for Palestinians from the 1948-1949 War was that they were obliged to leave their living places. More than 700,000 Palestinians had to run away from the lands under Israel’s control and became refugees. Today, the core of 7 million Palestinian living in the diaspora consists of those 700,000 people who left their lands behind.

The “disaster” continued in the 1967 Israel-Arab War for Palestinians. In this war, Israel captured the Western Bank from Jordan, Gaza from Egypt, and all historical Palestinian lands went under the control of Israel. Currently, there are 2 million Palestinians in Israel, 2.7 million in the West Bank, and 1.8 million in Gaza living under Israeli control and occupation.

And the 1973 War ended Egypt’s and Syria’s dream of taking their lands back from Israel and freeing Palestine. At the beginning of the war, Arab countries seemed to have achieved some success, but ultimately lost the war, thus their hope to bring Israel down militarily ended. After that, the policies of Arab countries to act together against Israel also started to disappear. In 1979, Egypt have signed a peace agreement and recognized Israel and in return, took back the Sinai Peninsula. In the following period, Jordan also signed a peace agreement with Israel, becoming the second Arab country to recognize Israel.

Even Though 26 Years Have Passed Since Oslo Accords, the Conflict Is Still Unresolved.

In the 1990s, great changes took place in Palestine’s fight against Israel’s occupation. Never giving up on the armed struggle against Israel until the end of the 1980s, Palestinians and the Palestine Liberation Organization (PLO) changed their methods in the early 1990s. And this led to the Palestine-Israel negotiations through the agency of the USA. The first step of that change was taken in the Madrid Middle East Peace Conference that took place in 1990. And the Oslo Accords signed in 1993 really brought up the hope that the Palestine conflict could be resolved without arms. The base of this process consists of the principle of “land for peace” and the “two-state” solution. However, even though 26 years have passed after the Palestine-Israel meetings and the temporary Palestine government was established in Ramallah, the conflict hasn’t been resolved yet. The main goal of Palestine-Israel talks is to establish a Palestinian State in which people can live in peace with Israel. What the international community expects from this two-state solution is Israel’s withdrawal from Palestinian lands that it occupied in the 1967 War and the establishment of a Palestinian state recognized by Israel with its capital being East Jerusalem. However, Israel gave up this goal and accelerated its expansion policy in the West Bank instead of the “two-state” solution. Israel has taken steps to annex 15 per cent of the West Bank with new settlements. There are over 700,000 Jewish settlers living in the West Bank, including East Jerusalem and its surrounding area today. Hence, Israel disrupted the integrity of the lands that would be surrendered to Palestine in the West Bank by founding new settlements and clearly stated its unwillingness towards the “two-state” solution.

It is seen that the expansionary policies of Israel increased after Benjamin Netanyahu became the Prime Minister, and the country started to be governed by radical-religious-nationalist coalitions. There was also a significant change in the USA’s approach to the Palestinian conflict after Trump won the 2016 presidential elections. Netanyahu’s influence was also seen in Washington’s Middle East policies during the Trump administration. The USA’s plans that target Palestinians were accelerated within the last four years and Palestinians reacted against Trump’s “peace plan” announcement to solve the Palestine conflict and said they wouldn’t recognize or accept the plan. Trump implemented new policies after the plan was rejected and tried to isolate Palestinians even more by trying to make Arab countries such as the UAE and Bahrain officially recognize Israel in the region. Washington’s expectations that these countries would be followed by Saudi Arabia, Sudan, Morocco, or Oman have since been in vain; on the contrary, the countries stated that they wanted the Palestinian conflict to be solved first before recognizing Israel.

It is clear that there is heavy pressure from Washington on Arab countries to recognize Israel. If Trump wins the 2020 elections and becomes president for another four years, this pressure will clearly increase. And there are also some Arab countries that have unofficial, open, or secret relationships with Israel.  The visits of Israel’s senior officials to Morocco and Oman are examples of this.

At a time when the Arab world is going through a very difficult period and leaning towards reconciliation with Israel, it is a great misfortune for Israel to move away from the two-state solution and to implement an expansionary policy. From the Arab perspective, it seems possible to solve the conflict on the two-state basis. In a period when both Palestinians and Arab countries are ready more than ever to support a long-lasting and fair solution, we sadly see no steps from other countries towards peace. Prime Minister Netanyahu has chosen to ignore Palestinians, prevent solutions and prioritise the expansion of Israel and the annexation of Palestinian lands. The Trump administration’s support for this attitude prevents any peaceful solution to the problem, cooperation, or stability in the region.

Qatar Will Be Our Door to the Gulf Region

What Should We Do For Earthquake-Proof Cities?

Buildings that were constructed in the past without any control are the number one reason for our earthquake problem. Load levels foreseen in standards...
Read More

We Must Strengthen Our Relations with ASEAN

DEİK initiated an ASEAN Working Committee with the Business Council Chairpeople of ASEAN countries, saying “We are aware of ASEAN’s importance” to the whole...
Read More

What Is the Current Direction of Shopping Mall Investments Shaping?

JLL Türkiye Co-CEOs Dora Şahintürk and Tarkan Ander answered our questions on the effects of the changing shopping culture, especially after Covid-19, on the...
Read More