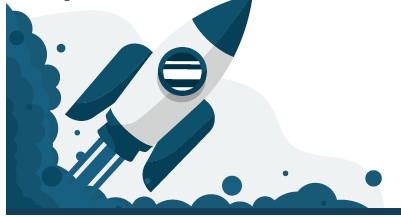 Turkey has left behind many European countries in the investments to startup economy After Getir and Dream Games, 10 more unicorns are on the way in the startup ecosystem

The Green Deal Action Plan Has Been Published