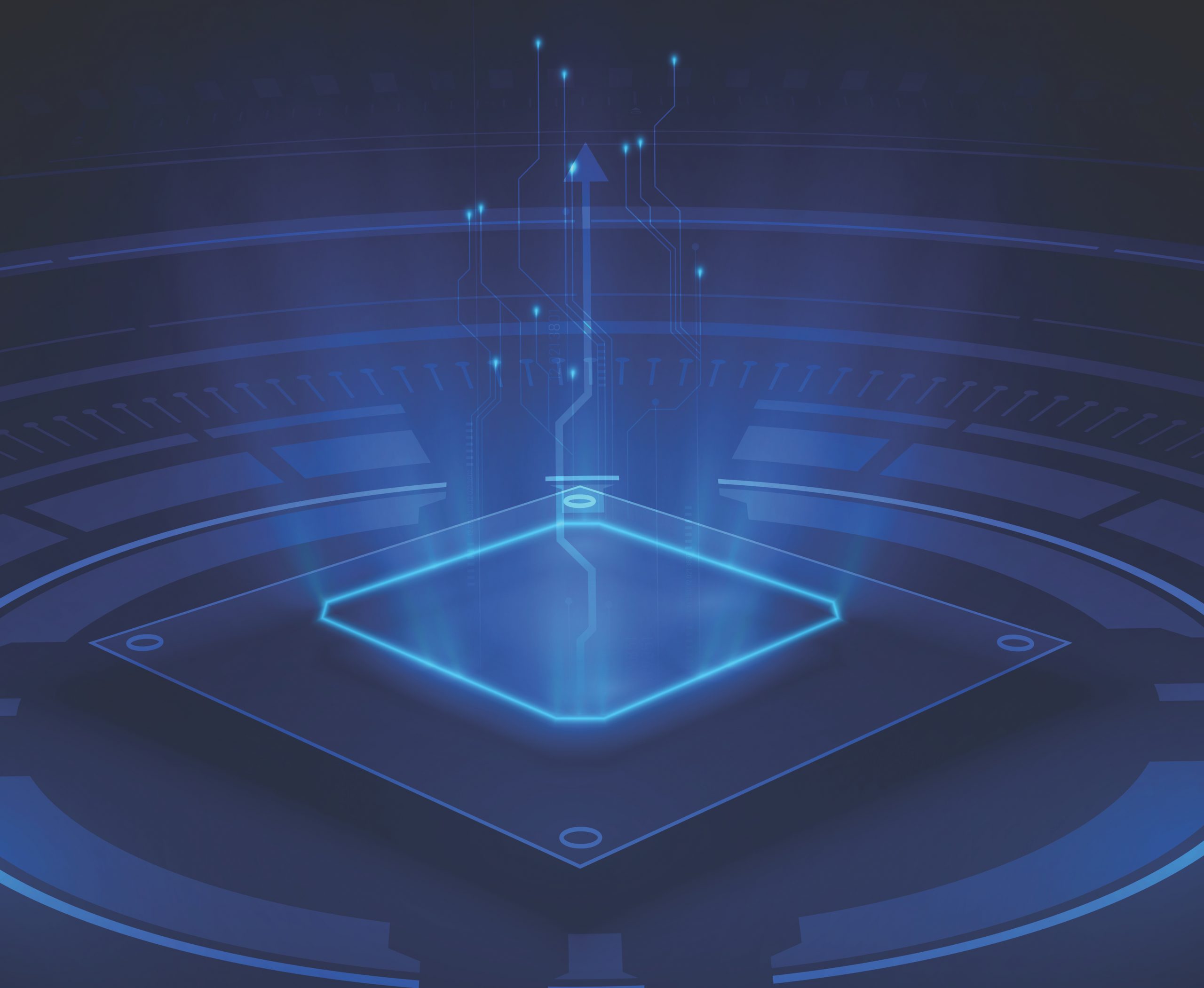 Although the chip crisis was advertised mostly as limited to the automotive industry, it is being felt in all the areas of the electronicsbased industries

As the world was coping with the COVID-19 pandemic, it also sank into a chip crisis as partially a fallout of the COVID-19 crisis. Although this crisis was advertised mostly as limited to the automotive industry, it is being felt in all the areas of the electronics-based industries. A list of factors that was aligned to give rise to the current chip crisis are as follows:

Firstly, at the onset of the COVID-19 pandemic, when people were forced to stay at home, the companies thought that the sales would plunge, so they cut back their orders from chip manufacturers, which in turn led to the reduction in production. The automotive industry was among the first industry to do this. What happened is, people adapted to this new way of life quickly and not only the demand did not go down, but it increased due to the increased demand for equipment that enables distant working/teaching/learning. On top of this, chip manufacturers were also forced to lockdown at the onset of the pandemic, and this added to the complication of the crisis. All these caused a crunch in the supply of chips that are used to build the equipment that are in demand.

Another important cause for the ongoing chip crisis is political upheaval between the US and China. When the US banned the sales of chips to China or the use of China’s largest chipmaker SMIC by the US companies, these had two adverse effects on the chip crisis. Firstly, Chinese companies started stockpiling their inventories with the chips they would be needing in their products. This triggered an increased demand for the chips in the whole world as it caused a shortage of supply. Secondly, to prevent the use of SMIC as their manufacturer, fabless semiconductor companies started porting their designs to other options such as TSMC, UMC, Samsung, Global Foundries etc. Since these semiconductor foundries were already working in full capacity due to the crisis, they could not respond to the additional demand.

RESTRICTIONS LED TO A DECREASE IN THE GLOBAL CHIP SUPPLY

The drought going on in Taiwan in recent years also had an adverse effect on the chip crisis.

Chip production heavily relies on the use of massive amounts of water. TSMC, being the largest semiconductor foundry in the world, uses 150.000 tons of water a day. Due to the drought, not only the foundry had to cut back on the water usage, the water had to be trucked in for the operations to continue. The limitations and the additional effort to supply the water caused the production to slow down, further complicating the already crunched global chip supplies. Lastly, a mixture of bad decisions and competing policies among the heavyweights of the chip industry such as Intel, AMD, Samsung etc. caused production to shift between different technologies and products, resulting in further upheaval in the chip supplies.

All these reasons aligned to cause the chip crisis the world is going through right now. But what does this mean for the global and local electronics industry or the end-user? First of all, the consumer sees and will see longer lead times for the products they need and want to buy. There is a shortage of chips that are used to build these products, which means that the products will not be available immediately, or there will be limited quantities available. Supply not meeting the demand will cause the prices to go up and the end-user will see this effect in their budgets. The development of new or better products may also be delayed since most of the chip production infrastructure is utilized to supply the current demands of the users.

The companies are struggling to resolve the crisis with minimal damage. If anything, this crisis showed how critical and important the semiconductor industry is for the whole world economy. This in turn triggered investors to invest in chip suppliers and caused the stock prices to rise. Hence, in the long run, this crisis signals an upside for the chip designers, manufacturers and all the industries involved in chip production. Consequently, in addition to the increased utilization of existing foundries, lots of investment is being made to increase the world semiconductor capacity to meet the increased demand. For example, Intel allocated up to 20 billion dollars to build two new facilities for chip production and others do alike. The main issue with these investments is, building a chip production facility and bringing it up to speed is a long and complicated process, which may take anywhere from 1 year to 3 years. This means that the facilities whose construction started at the beginning of 2021 will not be online until 2022 and usually production ramp-up takes much longer. This suggests that the crisis in hand may linger around for another year or so.

This global ordeal has local implications as well.Turkey has a strong production infrastructure for local and international brands that range from automotive to consumer electronics. The crisis is already being felt in the automotive industry in Turkey as well. For example, Renault announced in March that they are briefly halting the production due to the limited supplies of the chips used in their cars. Tofas followed this example from the end of March until the first week of April. Being an important hub for consumer electronics production, it is expected that the OEMs and ODMs in Turkey feel the crunch. Since these manufacturers compete in the global economy, they also need to fight the international competitors for the limited supply of these chips. Companies that are integrated and connected well in the international business arena will have the advantage over the others. Overall, the chip crisis may and most probably will have an adverse effect on the economic outlook of these national companies.

THE CHIP CRISIS HAS REVEALED THE SIGNIFICANCE OF SEMICONDUCTOR DESIGN

Semiconductor design and production capability have proven critical one more with this crisis. Although not recognized by many of us, microelectronic chips are being used in every aspect of our lives, this utilization increases every single day. For example, electronics account for 40% of the cost of a modern car and this percentage will not go down but increase in time. The pandemic showed that with the help of technology, we can do our jobs, continue our education, and even socialize with each other in the comfort of our homes.

Turkey has been chasing the dream of microelectronics capability with only minor success for a couple of decades now. There are small fabrication houses for various microelectronics technologies throughout the country, but none can qualify as an acceptable foundry capable of mass production. These centres stay functional with the efforts of individuals, rather than being funded as strategic technology centres. Semiconductor foundries capable of mass production need investments anywhere from 250 million to 10 billion dollars depending on how fine the technology is. Operation cost is also high for these foundries and unless very high utilization of production is achieved, they are not profitable. With sufficient engineering talent pool and business plan, a national foundry can be self-sufficient or even profitable in 5 to 10 years. Moving forward, the investments, talent and efforts for semiconductor development need to be consolidated under an umbrella organization with private sector partners and the technology need to be defined as a critical and strategic field that must be developed nationally.

The Stars Of The Business Diplomacy Shine Out

Africa Discovers The Power Of The Turkish Business World

The project development and cooperation efforts of Turkish businesspeople, initiated in Sub-saharan Africa in the 2010s, have started to yield results. In this context,...
Read More

Africa has an elegant philosophy called “ubuntu”. This understanding can be translated as “I am who I am because of who we all are...
Read More