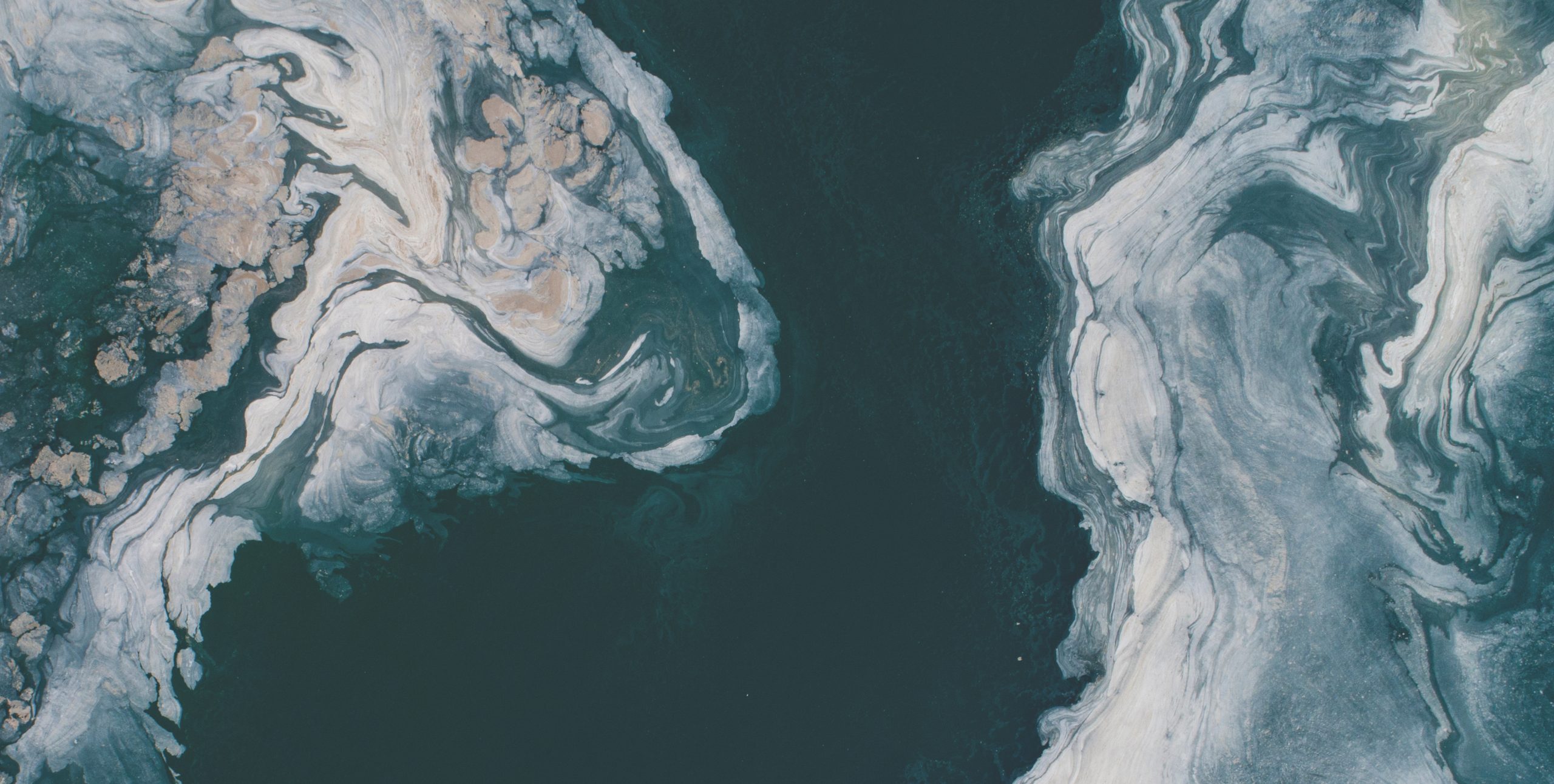 The Sea of Marmara is an inland sea that connects the Black Sea and the Aegean Sea through the Turkish Straits, where fishing, passenger transport and international freight transport activities are carried out intensively. Since the industry and agriculture sectors are developed in the region, many ports and industrial facilities are also located in this region for the continuation and transportation of production. The pollution in the region has reached serious proportions over the years as a result of the mixing of organic and inorganic materials formed as a result of production in these facilities and the wastes originating from ships sailing in the region into the Marmara Sea.

The mucilage problem, which was recorded in the Marmara Sea for the first time in Turkey in 2007, has recently come to the fore with its increasing socioeconomic and environmental damages in this region. This problem, which spreads intensely, especially towards the seabed and coastal areas, adversely affects important activities such as maritime, fishing and coastal tourism. Rather than these effects, the main damage, unfortunately, occurs in the marine ecosystem, where it will show its longterm effects. Since there is no faster solution than a physical collection when spread over large areas, the work of collecting saliva on the sea surface has accelerated and has been successful to a certain extent. However, if the factors affecting the formation of mucilage, saliva will continue to form, spread and continue to exist on the seabed. In order to understand the root of the problem, to make the fight against mucilage more effectively and to prevent its recurrence, it is necessary to analyze which factors are effective in the formation of sea saliva. It is emphasized that mucilage is caused by the mixing of terrestrial wastes into the sea, the increase in seawater temperature due to climate change and the physical structure of the Marmara Sea (Danovaro et al., 2009, ITU, 2021).

When the scientific literature on the subject was examined, in the studies on the mucilage phenomenon seen in the North Adriatic Sea in the early 2000s, samples were taken from the region were examined and components such as carbohydrates, nitrogen, phosphorus, calcium, iron and aluminium were found in its structure (Faganelli et al., 2009; Giani et al., 2005). Among these ingredients, especially carbon and its derivatives, pass through sea creatures and dissolve in water, and over time, they can combine with other factors and cause mucilage. Therefore, this structure creates a very suitable habitat for various microorganisms such as bacteria and phytoplankton, especially in the initial stages. It is stated that mucilage multiplies and spreads more easily with the mixing of structural substances into the sea as a result of living deaths and cell fragmentation over time (Balkıs et al., 2011; Danovaro et al., 2009; Tüfek.i et al., 2010). In addition, studies have shown that the increase in temperature in water contributes significantly to the formation of mucilage. Mucilage cases in the Mediterranean basin between 1950 and 2008 were examined, most of which took place in the Adriatic Sea due to the ecosystem and bottom structure, and as shown in Figure 1, the conclusion was reached that there is a direct correlation between the increase in temperature due to the climate change and the mucilage formation (Danovaro et al., 2009). It would not be wrong to associate the occurrence of these events, which have been observed in the Adriatic Sea for a very long time due to natural reasons, in the Marmara Sea with the increase in sea temperature (Danovaro et al., 2009; İT., 2021). 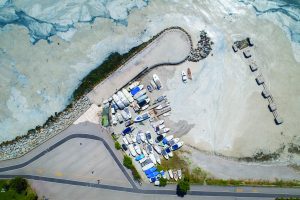 The most effective method to reduce and prevent the formation of sea saliva is to prevent human-induced pollution. On the other hand, although there are measurable and controllable mechanisms for the management of wastes originating from ships, as a result of agricultural activities or in industrial facilities, unfortunately, it triggers and facilitates the formation of salivary structures in the seas as a result of misapplications. The natural marine environment may deteriorate as a result of not treating these waste, which are formed as a result of agricultural or industrial activities, or treating them only mechanically and not being discharged to the right points (İT., 2021; Kroeze et al., 2013; Genitsaris et al., 2019) may result in an overgrowth of phytoplankton in the water.It is necessary to approach the solutions with a global perception since such environmental disasters will affect not only the country in which they are located but also the surrounding countries or international companies using this sea route. Considering the fact that most of the world trade is carried out by sea, it is possible to say that problems such as mucilage in both the Adriatic Sea and the Sea of Marmara will concern many parties. For example, the need for the Ballast Water Management Convention, one of the important rules brought by the International Maritime Organization (IMO), arose for a similar reason. Naturally, the waters of various regions are transported to very different regions, as ships take seawater called “ballast” into their tanks to ensure their stability and push the water in their tanks back into the sea. During the periods when the restrictions on this operation were not yet implemented, especially as a result of the ships passing through the Red Sea and the Suez Canal, evacuating the ballast waters, many invasive species were moved to Turkish territorial waters, including the Sea of Marmara, over the years, reducing the habitat of beneficial species and causing serious damage to the ecosystem. (Artüz and Kuban., 2015; Uysal and Turan, 2020; Turan et al., 2018).

In order to combat sea saliva, first of all, the most effective, up-to-date and healthy methods of treatment should be used. It has been observed that the water quality has been increased with biological treatment systems applied in regions such as the Golden Horn and Gemlik Bay, similarly, it should be urgently recommended or even mandatory that all points that will discharge waste into the Marmara Sea use biological treatment methods. If the wastes generated in the wastewater treatment systems are suitable, they should be used in the areas that need irrigation in the city, without stepping into the sea. The ecosystem in the Sea of Marmara should be constantly monitored, and sensitive areas should be protected for recovery. Finally, the entire region should be constantly monitored for pollution detection with satellite tracking and camera systems, and legal action should be taken against those who give rise to it (ITU, 2021).

The New Paradigm Shift In Business And Society 5.0

Being future-ready, managing change in uncertain times, remaining competitive, and increasing profit margins continuously are the main challenges for businesses in every period. A...
Read More

Following the statements of the Minister Ruhsar Pekcan, another good news for the trade world came from President of Foreign Economic Relations Board, Nail...
Read More