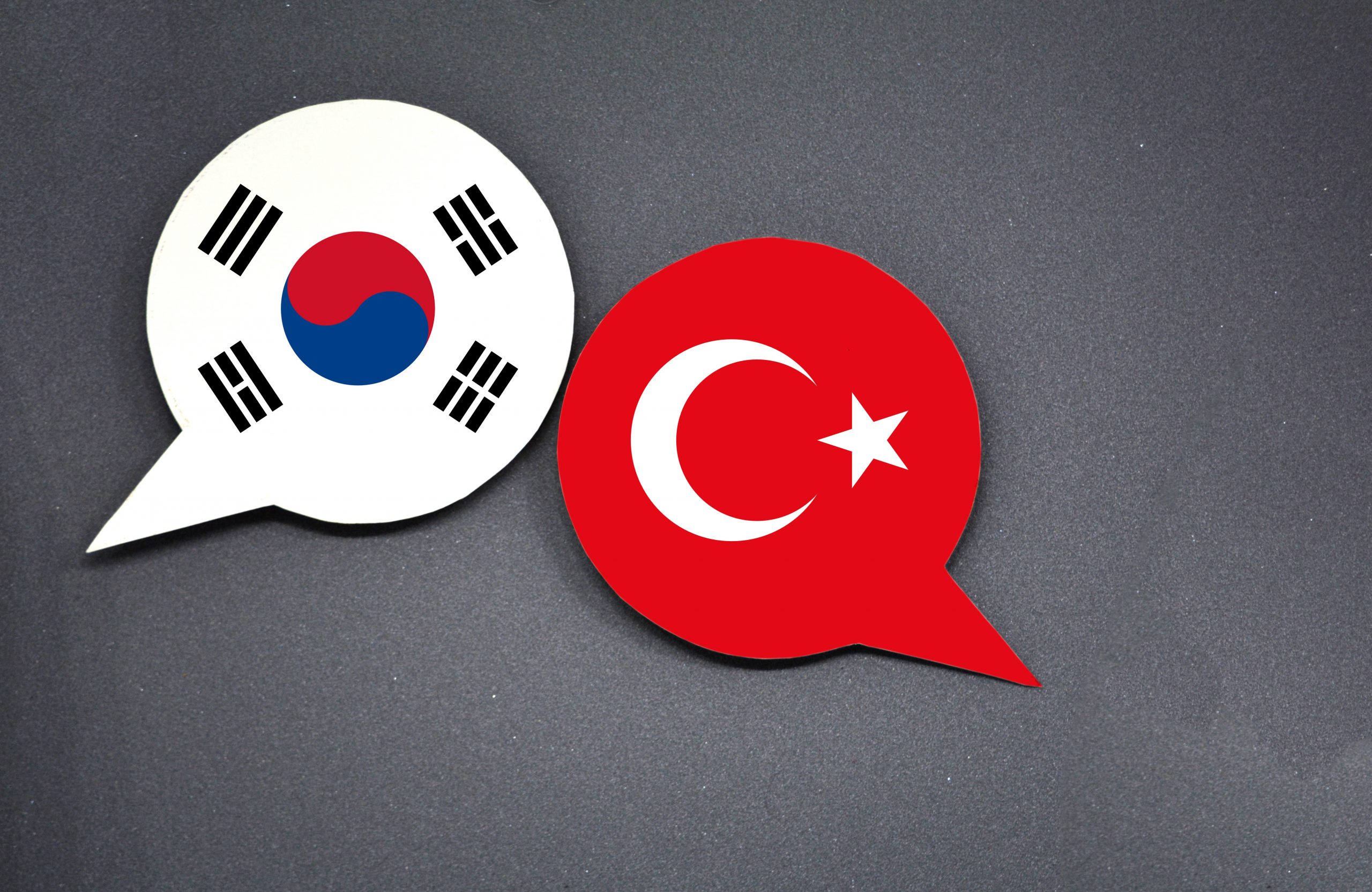 The efforts of the business councils for Japan, South Korea, and Africa managed by DEİK to bring the parties together will make a great contribution to the removal of the obstacles standing in the way of the competition in Africa

Since 1998, the year Türkiye’s relations with African countries gained acceleration, the African Initiative Policy was replaced by the Africa Partnership Policy in 2013 after African Union gaining the observer status in 2005 and the declaration of the African Union as Strategic Partner 2008. Strongly supported by its historical foundations, this policy aims on contributing to the peace and stability, and economic and social development of the Continent, as well as developing our bilateral relations on the basis of equal partnership and mutual benefit. Africa Partnership Policy is implemented in a multi-layered and multi-dimensional way including bilateral, regional, continental, and global dimensions, from a political, military, economic, and cultural perspective.

The most important one of the issues that have a serious impact on the development of relations with the countries of the continent is the significance of opening an embassy. The number of our embassies, which was only 12 in 2002, increased to 43, and African countries responded to this occasion positively by increasing the number of their embassies in Ankara, which was only 10 in 2008, to 37. At the same time, this situation has created a force multiplier effect in the development of relations by increasing mutual visits with African countries by Presidents and ministers. In addition to diplomatic missions, the activities of institutions such as TİKA, Red Crescent, THY, Yunus Emre Institute, and Maarif Foundation, and non-governmental organizations contribute to the increase of Türkiye’s influence on the Continent.

Following the global economic crisis in 2008,Turkish investors aiming to find new markets for themselves turned to trade with African countries, albeit risky, and this increased mutual economic relations rapidly. According to official data, our total trade volume with Africa was $23.5 billion by the end of 2020, and $10 billion dollars with the countries of Sub-Saharan Africa (SAA). The volume of projects undertaken by Turkish contracting companies reached $71.1 billion and again $19.5 billion of this amount came fromSAA countries.

On the other hand, it is noteworthy that global and regional powers are in competition in every sense throughout the Continent. Considering this competition from an economic point of view, we can tell that China is in a priority position for African countries. Until the late 1970s, the economic relations of the People’s Republic of China with Africa were told to be mostly for ideological reasons. Today, the Chinese government deems economic relations with the continent as one of the ways to achieve its development goals. Over the past 50 years, China has become Africa’s largest bilateral trading partner, Africa’s largest bilateral lender, and one of the largest foreign investors on the continent. Chinese companies have pretty much become the strongest players in the African market. Currently, more than a thousand Chinese companies operate in Africa, and almost one million Chinese reside on the continent.

Although many of the Chinese companies operating in Africa are privately owned, the fully or partially state-owned companies have a great space to operate under market conditions in Africa, in addition to being supported by the Chinese government. By the end of 2019, Chinese companies’ exports to African countries were announced as $113 billion and their imports as $78 billion. With a trade volume of over $200 billion, China is Africa’s largest bilateral trade partner. However, there are also disadvantages for China in Africa, for instance, the performance of low-quality works, the existence of debt traps, or the attempts to create Chinese worker employment and diaspora in the works done cause African country governments and people to accumulate negative thoughts about China. It is necessary to underline how difficult the competition of Turkish companies is with such a massive economic structure and the importance of the figures reached at this point. Nevertheless, in addition to the competition, partnerships with other countries and companies investing in Africa can be expected to make a significant gain in obtaining financial support. Turkey essentially bases its relations with African countries on the principle “African solutions should be found to the problems of Africa” and views partnerships with all countries positively. In this context, a country like Turkey, which has a positive image in Africa, can achieve this by acting together with economically strong countries such as Japan and South Korea, and their companies, and play a significant role in the implementation of projects determined within the framework of the priorities of African countries in fields such as trade and investment, peace and security, education and culture, technology transfer, agriculture, energy and transportation.

In this sense, the efforts of the business councils for Japan, South Korea, and Africa managed by DEİK to bring the parties together by addressing the existing business potential, opportunities, prominent sectors, and potential new business partnerships in Africa will make a great contribution to the removal of the obstacles standing in the way of the competition in Africa.

In conclusion, given the impact of previous forums and summits, it is not difficult to predict that organizing the 3rd Türkiye-Africa Economy and Business Forum in Istanbul on October 21- 22 and the Türkiye-Africa Partnership Summit to be held on December 17-18, 2021 will make a significant contribution to the transition to a new phase in our relations with the countries in the African Union and the Continent.