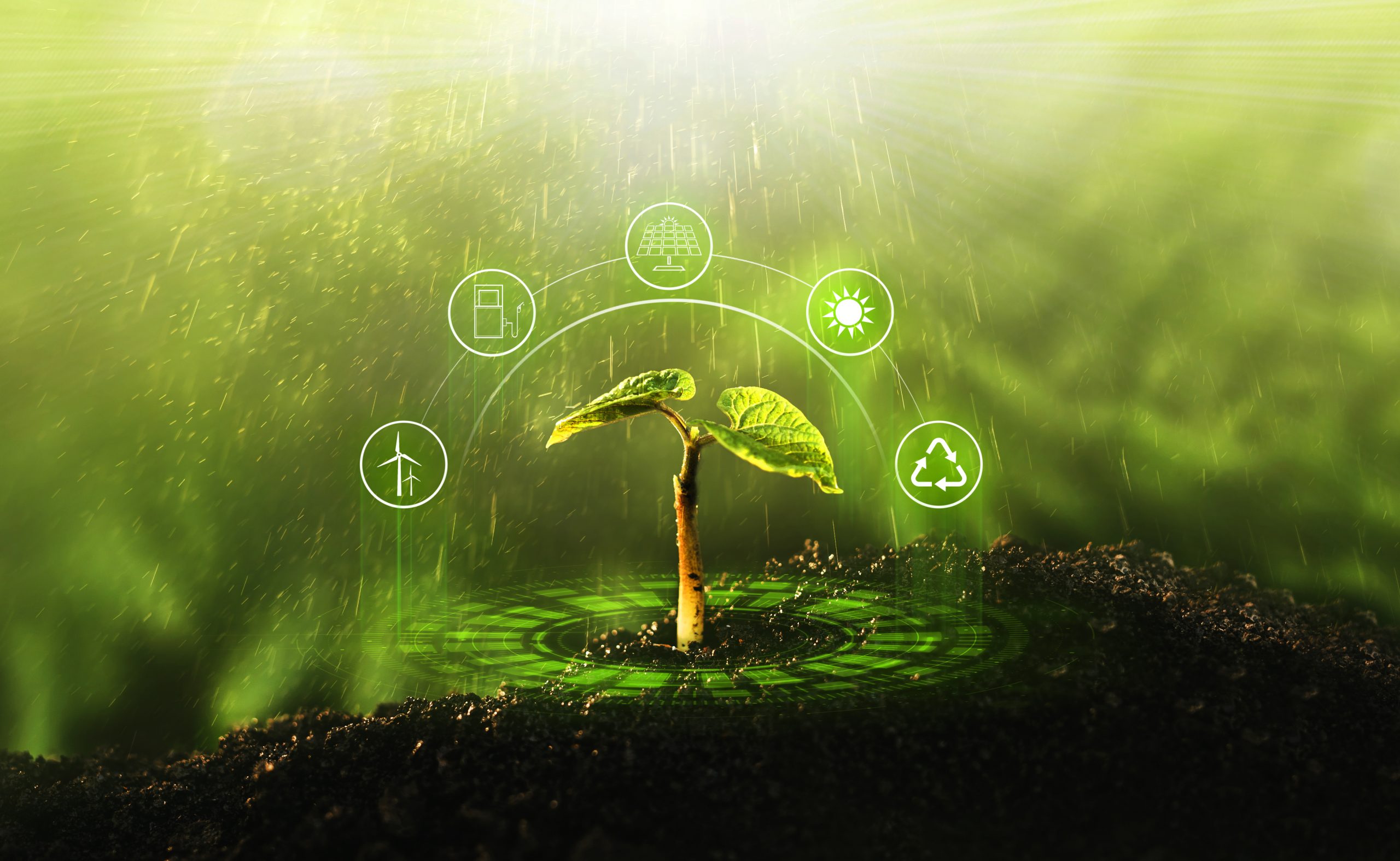 There are 570 million farmer families around the world engaged in production and 80% of the total food production is realized by family farms, and this rate is even higher in our country. However, agricultural technologies are being developed in a way that companies making large investments, not farmers, can provide these with investment and qualified employment.

The developing technologies allow the smart devices to progress at a great pace, and sensor technologies to also develop and take more place in our life. We can tell that early warning systems, sensors, irrigation management systems and digital technologies have a greater impact on production in the agricultural sector with the impact of climate change.

Wearable technologies such as smartphones and smartwatches collect data at any time via their sensors on them. The technology that has developed in the field of big data in recent years makes it possible to record and process the data collected in certain periods. As these developments increase the amount and scope of data in agriculture-related fields, they also enable family farmers, who make great contributions to agricultural production, to access agricultural technologies.

The Smart Agricultural Technologies developed will allow real-time data as well as field-specific specific information to be used in the making of agricultural decisions. Developing technologies such as remote sensing, IoT, and UAV allows instantaneous data from the fields, while it is also aimed to increase productivity in agricultural production supported by these technologies.

Due to the difficulties experienced by the small family farmers living in rural areas in production, the effect of climate change, the supply of inputs in production, and the poor marketing of the product, the producers are driven into poverty and even have to migrate to the city. Smart Village is a next-generation rural life model that combines traditional farming methods with the opportunities offered by advanced technology, making it a single goal to increase the efficiency of production through information and communication technologies and to raise the social living standards of the producers through qualified information. At Smart Village, we organized training for farmers and worked on access to technology so that products can be grown with high efficiency, in a healthy manner, and without residues. We contributed to preventing post-harvest loss of up to 30% of production through correct harvest and post-harvest intervention training.

According to UNEP, 70% of the world’s freshwater is used in agriculture. Farmers are consuming and polluting the world’s resources through unconscious irrigation, fertilization, and spraying. In the Smart Village, we are able to convey the information for accurate, economical irrigation and fertilization to the farmers, and share the results by experiencing how the most accurate irrigation system can be established through the Smart Irrigation System installed on the campus.

“Farmers Adapt Better to Innovations That Will Make Their Lives Easier”

Farming is carried out under very challenging working conditions. In crop production, operations such as irrigation, pest monitoring, and disease monitoring are carried out under the sun, in the rain and mud by going to the field, while in animal husbandry, animal care and production are carried out in environments that are not suitable for animal and human health, such as hand milking and so on. However, almost all of these processes can be carried out via smart and autonomous systems. In the Smart Village, we demonstrate that these technologies will be accessible and will increase the quality of life of the producers. Hence, farmers who see examples in real life adapt better to innovations that will make their lives easier.

Fresh grass is a significant input for the productivity of animals. In addition, the grazing areas of animals must be suitable for animal welfare. Since the temperature rises up to 50 degrees in the summer months, we have installed shades that will offer cooling in our pasture area, cooling fans and systems that will create the effect of micro-climate, scratching apparatuses to help animals scratch and automatic trough systems to allow them to drink enough water. The smart pasture entrance gate controls the entrance and exit of the animals according to the pedometers on their feet. We also have a smart gate system for diseased animals to graze in the area reserved for them separately from other animals in the pasture.

Farmers can earn their agricultural income in a periodical manner. Between these periods, meeting the daily needs in life may pose a problem. Family farm-type egg poultry income is a form of production that relieves the farmers in this period. Ensuring the welfare of chickens is of utmost importance in terms of egg productivity. The mobile henhouse system we have created allows the farmer to release the chickens in the appropriate agricultural area, while also maintaining the control of the level, temperature, and humidity of the tank that meets the water needs in the henhouse through IoT technologies.

We established a meteorology station under the agricultural production decision support system. We obtain data by performing instantaneous measurements through the meteorology station, which is sensitive to changes in meteorological parameters such as temperature, humidity, wind speed, precipitation, and pressure. As a result of the commissioning of the station, we established in the Smart Village, the weather forecasts in the region became healthier and more consistent. The meteorology station allowed farmers to work in a more conscious manner, to be aware of potential natural disasters and to have the opportunity to take precautions beforehand.

Through the migratory system that is dominant in Türkiye, beekeeping is based on the principle of migration of bee colonies between regions in order for the bees to make honey during flower periods. This practice has several factors negatively affecting farmer welfare. By means of technology, we develop systems to solve the factors that constitute risks for beekeepers, such as hive theft, indoor temperature and humidity in beehives, the mobility of bees and hones production by bees. In the current state, we keep working on the development of technologies to eliminate these negativities experienced by beekeepers and the implementation of prototypes by developers from the sector under farmer-oriented conditions.

There is a need for more technology in the agricultural sector, for young people to draw up a career plan in agricultural technologies and agriculture, for children to grow up with an awareness of where their food comes from, and for farmers to be subject to affordable prices and digitalize. Everyone has their own part to play in this regard. We can only protect the future of our food by empowering the agricultural sector and the farmers, who are the cornerstones of the sector. 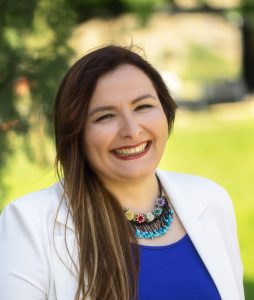 Entrepreneurship and Start-up Ecosystem in Türkiye