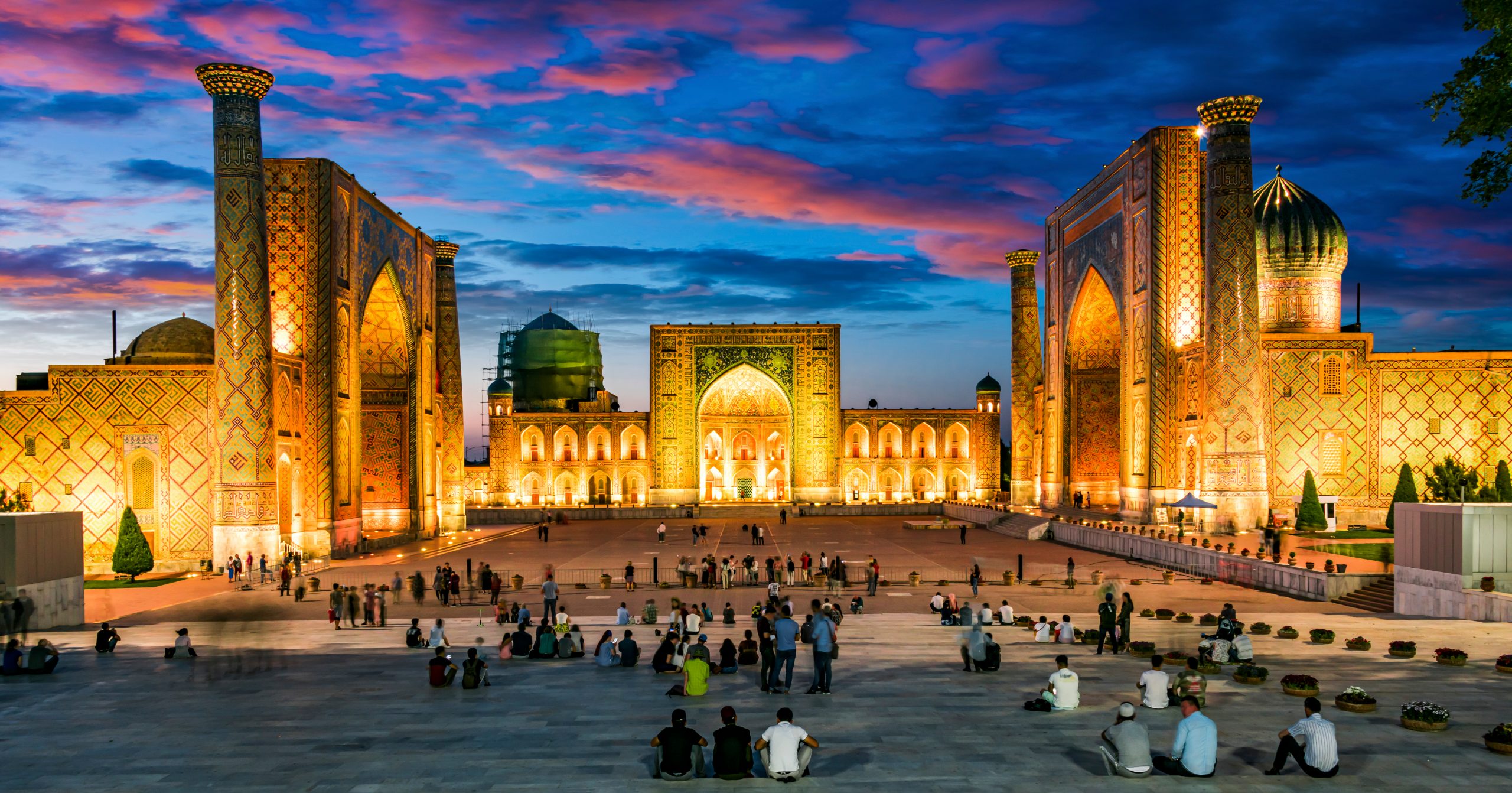 Türkiye and Uzbekistan have really strong ties both in terms of culture and economy.  Especially in the last five years, we have achieved effective communication with Uzbekistan, further strengthening our bilateral ties. Uzbekistan is also among the countries with which we have the strongest commercial relations in the Central Asia region, which is of great strategic importance for our country. Turkish businesspeople have a great share in the tremendous development of Uzbekistan since 2017. Uzbek businesspeople preferring to benefit from Türkiye’s experiences in many fields establish strong relationships with Turkish businesspeople. In line with the strengthened relations, the trade volume between Türkiye and Uzbekistan has expanded in recent years.

Last year, 407 companies with Turkish capital were established in Uzbekistan and the total number of Turkish companies rose to 1916. Today, Türkiye ranks third among foreign companies in the country, after Russia and China. There is a great potential for Turkish businesspeople in the country with various needs in the fields of construction, infrastructure, and products and services. Uzbekistan’s 2021-2026 vision reveals many significant needs such as highways, energy facilities, hospitals, schools, factories, and so on. This period also consists of (Build-Operate-Transfer) projects with an approximate value of $14 billion planned with significant financial institutions.

After coronavirus became a global pandemic, vaccine and treatment studies for stopping the virus have gained speed Many institutions continue their research on a...
Read More
Tags: Clean Energy,deik,nail olpak
Actual
The contribution of the clean energy investments to be made in the post-pandemic period to the economy is projected to be approximately USD 1.9...
Read More

If you can prove not only to yourself but also to investors and your sector that you believe in yourself and your ideas, you...
Read More