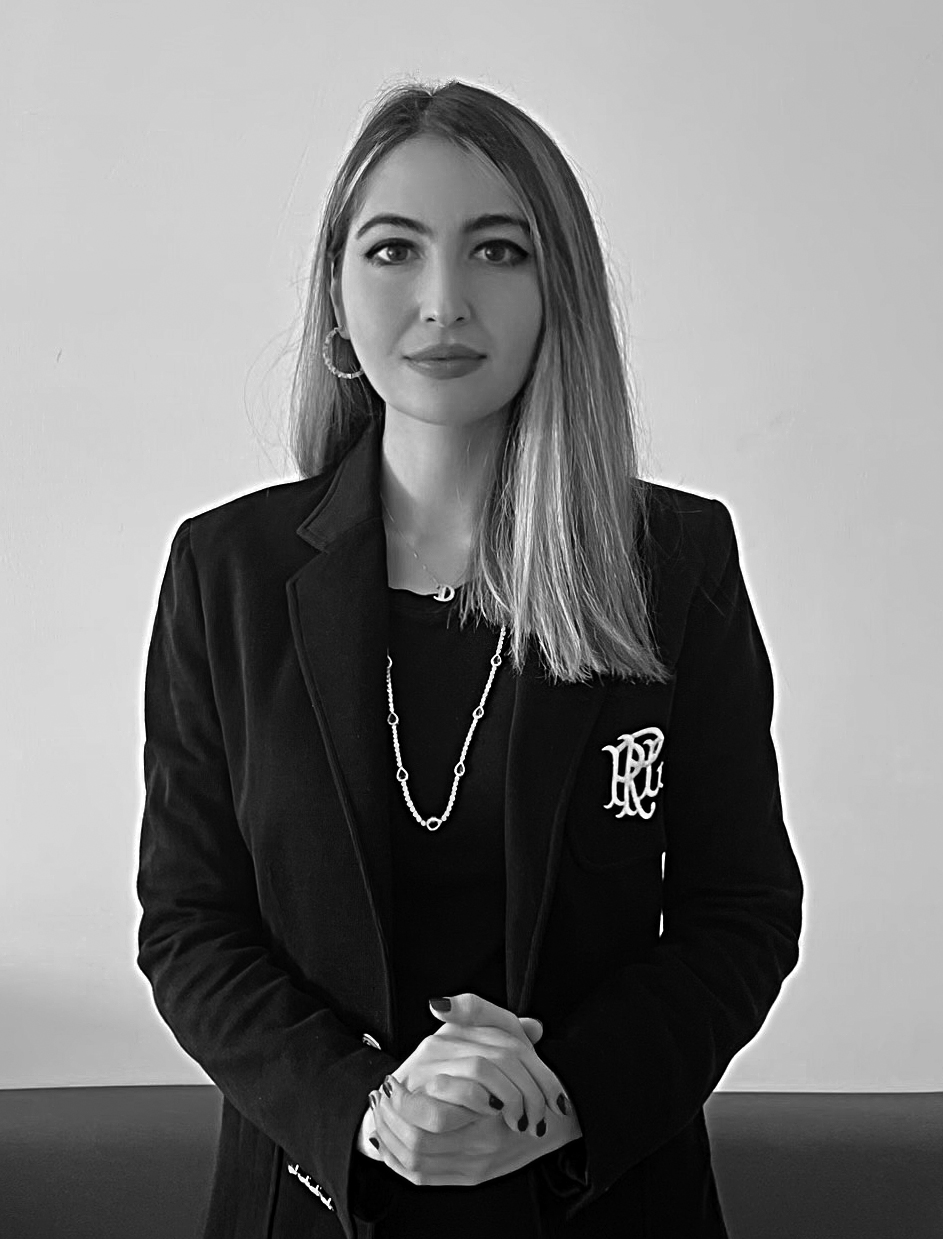 Internet users and the revenues obtained from the data collected from such users contribute to the transformation of the global economy. Surprisingly, companies such as Facebook and Twitter today are in a race for collecting

the personal data of their users, instead of becoming leaders in their own industries. These internet giants are in control of the sector through the data they collect over various sectors. In fact, it is possible to say that they mediate large companies in many sectors to create digital economic value.

Fortunately, the opportunities offered by the internet to the economy are not limited to the above-mentioned. Web 2.0 leads the development of innovations by forcing its users, who have established data monopolies, to develop innovations. Web 3.0, on the other hand, allows its users to own their own data, thus, new tools and innovations emerge spontaneously without forcing the users. It is a fact that Web 1.0 offers a new global platform for digital consumption and Web 2.0 enables social networks and user-oriented feedback. Web 3.0, on the other hand, takes things a step further and paves the way for a distributed “intelligent” Web system based on blockchain technologies.

Discovered in 2014, “Web 3.0” is an open and decentralized version of the internet. Web 3.0 is a “trusted” internet freed from the bondage of the big companies that run the internet. Operating on the basis of distributed ledger technologies and storage in the blockchain, “Web 3.0” is considered to be the data revolution of our time.

It would be wrong to say that everyone loves and embraces Web 3.0. One of those that could not adapt to Web 3.0, Twitter company, argues that the system of working away from the guidance of large companies is not reliable and that small venture capital companies do the main steering.

Certain technology giants express their reactions to Web 3.0 in this nature, yet Facebook advocates for Web 3.0. Stating that Web 3.0 supports the business models of the future, Facebook believes that this next-generation internet currently offers and will offer many advantages to the business world.

Acting as a bridge between blockchain technologies and the new types of tools emerging as a result of Web 3.0, one of the brokerage firms argues that Web 3.0 makes scaling and securing decentralized web applications possible. There are several startups around the world similar to this one in the US, arguing that there are many benefits to adapting Web 3.0 to real life. Such startups are strengthening the financial infrastructure of venture capital firms in the technology sector by supporting blockchains and thousands of nodes through API Gateway and node-based infrastructure.

Venture capital firms that are leading the financial power to reinvent the new industry created by Web 3.0 are growing their Silicon Valley-based venture capital day by day. These companies have invested billions in blockchain companies by 2021, and the last venture capital investment was around USD 4 billion in mutual funds raised for a crypto startup. The support offered by such companies in the technology sector is not limited to financing. These companies also established a high-tech industrial R&D and Innovation Lab with a very high investment cost to solve the problems in the Web 3.0 area.

Web 3.0 allows internet users to own their own data and individually control it, resulting in highly decentralized data. There has been an unexpected consumer recession in the cryptocurrency and blockchain field recently. The concerns regarding this current situation that I have mentioned make companies related to these new technologies less attractive to investors. On the other hand, despite the unexpected recession in the market, companies with such new technologies are still among the richest companies around the world, and let alone withdrawing from the market, these companies continue to be willing to finance by following innovations in this field.

More advanced technology-integrated versions of Web 2.0 will keep entering our lives in the very near future. Web 3.0 has a function that is committed to bridging its users between technology and personal privacy. Web 3.0 is truly a distributed decentralized internet. Web 3.0 users have the opportunity to manage their own personal data, as well as access digital services over public blockchains.

Web 3.0 users may even have the opportunity to earn money as they manage their personal data. Hopefully, this next-generation Web 3.0 internet will act as a catalyst for a next-generation, more advanced internet that will connect next-generation technologies such as artificial intelligence and machine learning to decentralized distributed data systems. In this way, it may be possible to develop a truly decentralized Web x.0 infrastructure through a much more complex internet than Web 3.0 architecture, and in addition, the share of venture capitals allocated for blockchain start- ups, one of the dynamos of economic development, may increase day by day.

We Will Keep Working With All The Resources We Have

Since the spring of 2020, the restrictive measures taken due to the Covid-19 pandemic around the world led to a great regression in the...
Read More

“Purpose-driven Education” Will Stand Out in the Future

Discussions on the future of education and universities in particular go on without no interruption whatsoever at a time when digital transformation is taking...
Read More

“’… We are faced with a challenge that is truly existential and what we need to do would be truly transformational… If we do...
Read More