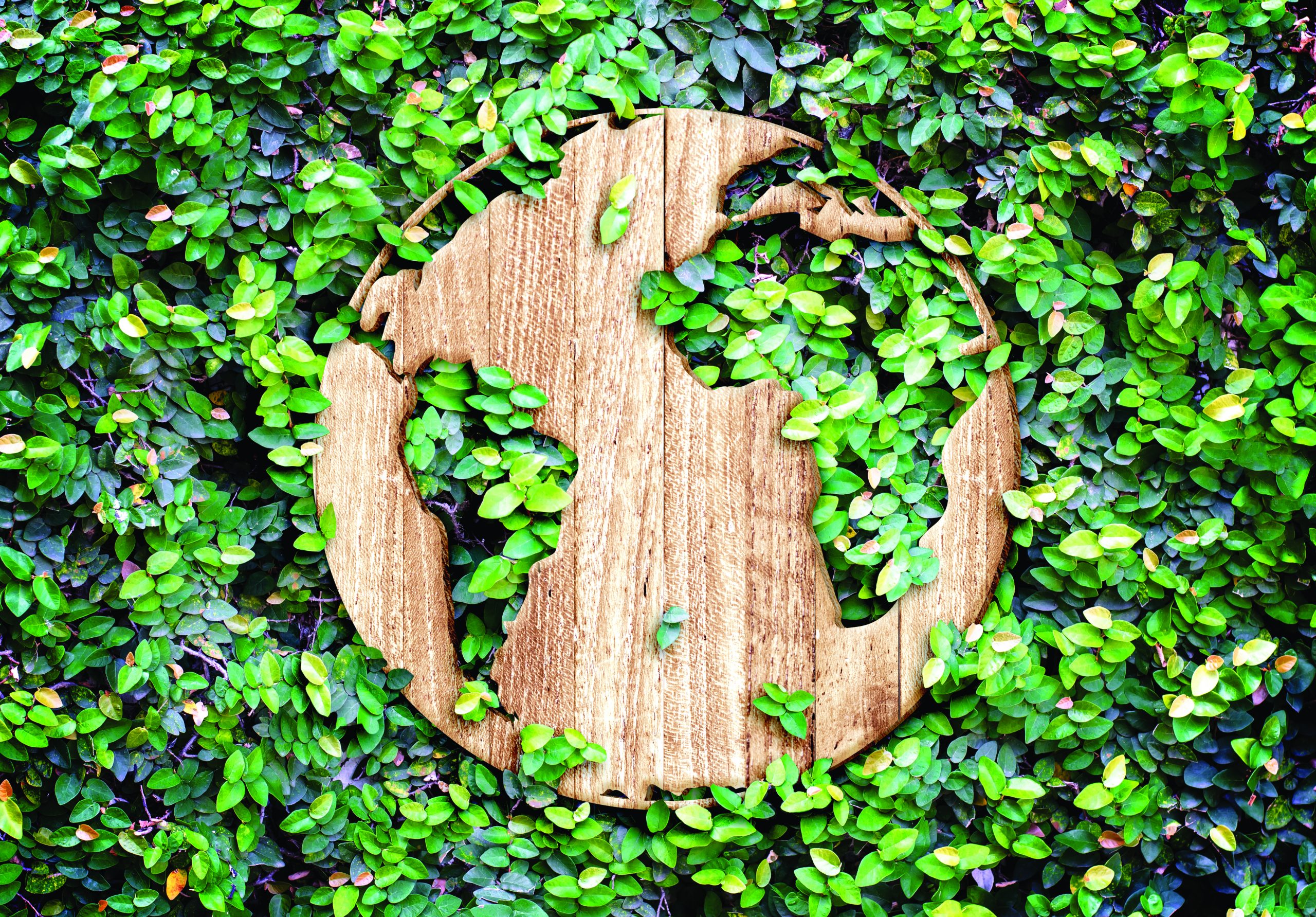 The most important result of global warming is climate change. The said change will not affect every country in the same amount. Climate change maintains its destructive effect increasingly in the 21st century. The effects of climate change in the latitudes of our country will cause drought; thus, a decrease in water resources.

We can look into the effects of climate change in three groups. Extreme increase in values including floods, storms, and extreme temperatures; drought and rises in sea levels can be among these groups. Without a doubt, all the events in these three groups will create big problems for humanity. Especially the drought will threaten human life. Because life without water is not possible.

Risk Management Should Be the Focus Before Disasters

Infrastructure and reconstruction projects in cities need to be updated also by considering the increasing natural disasters. Just waiting for disasters and implementing crisis management is not enough. Risk management should also be the focus also by considering continuous damage reduction and preparation activities before the disaster. Settlements are damaged and many of them become uninhabitable resulting from droughts, floods, heavy storms and rising sea levels caused by climate changes. In such cases, people living in damaged areas are forced to migrate, settle in other places and rebuild their lives. Therefore, the increasing number of immigrants resulting from environmental degradation, psychological problems arising in relocated demoralized societies and various health problems related to social conflicts also become more common.

Countries of the world held the last meeting regarding the decisions to be taken to prevent global warming in Paris in December 2015. The common text approved by nearly 200 countries is partially binding. The agreement foresees to bring global warming below 2 degrees and restrict it to 1.5 degrees Besides, $100 billion worth of resources have been allocated to prevent the developing countries from being adversely affected by the measures to be taken. It was mentioned in the meeting that environmentalist and sustainable economies that reduce greenhouse gas emissions should be supported. Signed in early 2016 and that will last 10 years, this agreement is expected to enter into force in 2020. Firstly, the targets related to reducing greenhouse gas emissions in the said agreement are not enough. It is aimed not to exceed the temperature increase by two degrees and to keep it at 1.5 degrees in this century. However, the temperature increase at the current emission level is expected to be five degrees in the century. There are also no measures to reduce the amount of fossil fuels, which is the most important cause of greenhouse gases.

It is mentioned that 100 billion dollars of resource transfer are required for developing countries to achieve these goals; however, there is no explanation for how this will happen. It is foreseen that national plans are reviewed every 5 years and started as of 2023. And this will cause a delay. Turning towards renewable clean energy sources also seems to lack adequate incentives. Though, it is necessary to turn towards low carbon electricity and energy efficiency by 2030 to stay at the safe limit of two degrees and below.

Measures To Take Against Climate Change

In order to prevent climate change, proper use of land should be given importance and while selecting settlements, risk analysis should be carried out in the region by considering all hazards. It is necessary to ensure that settlements are not made on risky areas and/or buildings are constructed suitable for the ground beneath it. Any phenomenon that narrows the stream sections should be intervened on time. Especially, the absolute protection distances of streambeds should be calculated considering 100 to 500 years of precipitation data. The land structure changes due to the settlements in stream basins, new roads built, and new facilities established; thus, resulting in floods. Settlements on the beds of landslide, flood and avalanche should be moved to more convenient places as soon as possible noting that stream beds should be improved, and regions should be closed to reconstruction. In this way, possible risks will be eliminated. Reconstruction should not be allowed in areas where reclamation is performed and the settlements in stream beds should be moved to safe areas.

On the other hand, infrastructure lines in cities should be structured according to climate changes. Overflows occurring after heavy and sudden precipitation cause floods in cities. And cracking or bursting of infrastructure pipelines cause the overflow of toxic waste landfills and the release of chemicals stored at ground level, resulting in intoxication. Roof reconstruction regulations in buildings also need to be changed considering the increased wind speeds. Because wind loads cause roofs to fly, resulting in loss of life and property.

It is necessary to give warnings that coal dust coming out of the chimney during the winter months is a lubricious hazard combined with fog and rain, especially in the parts of highways near residential areas. Since the viaducts, causeways and bridges will freeze first during the winter and spring, de-icers should be put on these roads.

Drought has been classified as an important natural disaster due to climate change in Turkey. Therefore, it is essential to protect and accumulate water both for drinking and agriculture. For this reason, construction should be ended in drainage basins. Rainwater must be collected with separate pipes from dirty wastewater channels and served as utility water.

A Clean World, A Healthy Future

Future of Agriculture Lies In Digitalisation

Ali Ekber Yıldırım, Agricultural Columnist at Dünya Newspaper The world is talking about reducing chemicals like agricultural pesticides and manure in order to produce...
Read More

We Are Giving Our All For Our “Asia Anew” Vision

The Asia-Pacific region acts as a driving force in the revival of the world economy with its young population, developing economies, awareness of joint...
Read More