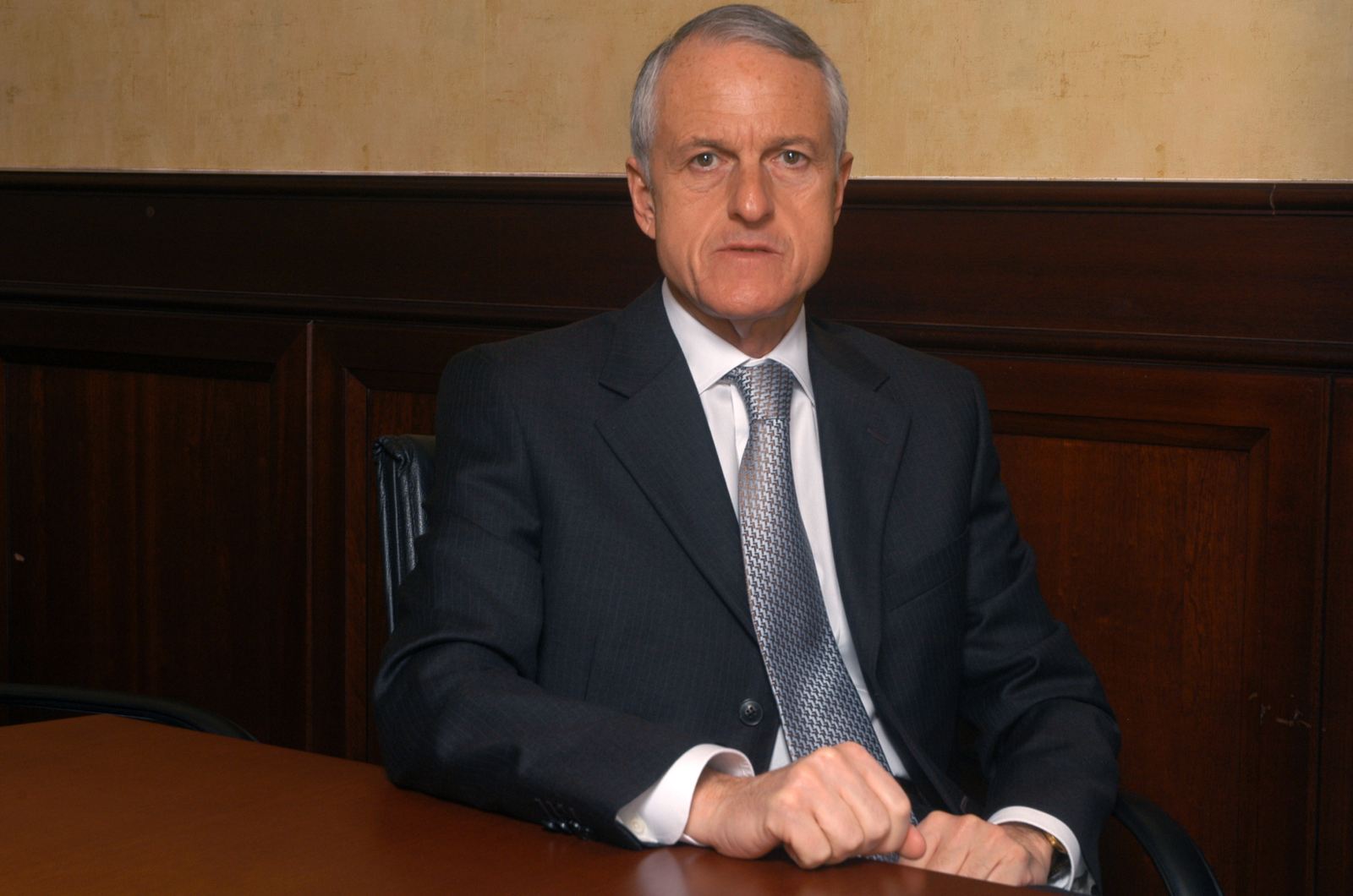 BEST Transformer, one of the world’s leading companies in the field of transformer production and diversity, increases its market share in the Middle East and Gulf countries

NOT A PLAYER, A PLAYMAKER

BEST Transformer is one of the world’s leading companies in the field of transformer production and diversity takes its name and value closer to the top with each day with its increasing investments and accumulating know-how. With the new dry-type transformer factory for which investments have been completed, an R & D budget, which is higher even than the European average with an increasing rate every year and with the special type power transformers with which it still holds the world record, BEST Transformer maintains its claim that it is not a player within the sector, but a playmaker. The company responds to all the needs of its customers with the production of all types of transformers, thus increasing its market share in the Middle East and Gulf countries.

“WE ARE ABOVE THE LINE”

Rona Yırcalı, Chairman of the Board of Directors of BEST Transformers commented on the company’s investments in the Middle East and Gulf regions by saying, “With the production we have performed, we have surpassed a certain line in the world. Our ability to manufacture all types of transformers has taken us a few steps further to expand our business opportunities, especially in the Middle East and the Gulf region.”

MAJOR INVESTMENTS IN THE MIDDLE EAST AND GULF REGIONS

Rona Yırcalı also mentioned the works of BEST Trans- former in the field of energy commitments and said: ‘In addition to transformer production, we have diversified into the field of energy commitment with the investments we made in 2010 and we commissioned BEST Taahhüt AŞ. Thus, we have combined our weight in the transformer market in the Middle East and Gulf regions with our commitment side to make it more effective. For more than 50 years, we have been providing turnkey projects to our customers with our transformers under the same roof. We have opened offices in countries such as Qatar, Morocco, Algeria, Tunisia, Iraq, Georgia, Afghanistan, Sudan, Kenya, Ghana and Uganda and established environments to analyze the region better and carry out our tender/exports works. This has enabled us to generate approximately $1 billion US worth of completed or ongoing projects throughout the region.” Rona Yırcalı stated that Yırcalı Holding companies are focusing their near future targets on the region and said, ’We are trying to increase our steps by analyzing new opportunities well in the Middle East and Gulf regions which host countries of the world with high purchasing power. Furthermore, our primary priority in the short term is to establish a maximum level of business with the production power we have in the potential markets that need to be rebuilt, such as Syria.”

Executive Board Member and Chairman of BEST Transformer  A. Rona Yırcalı

The Multidimensional Nature Of Politics And Trade Relationship

The trade dimension that countries have achieved prevents the relations from going down to a certain level and getting worse The relationship between politics...
Read More

COVID-19 Vaccine Research in the World

Most of the vaccine studies are carried out by industry and a small amount of them by academic institutions. A great number of studies...
Read More