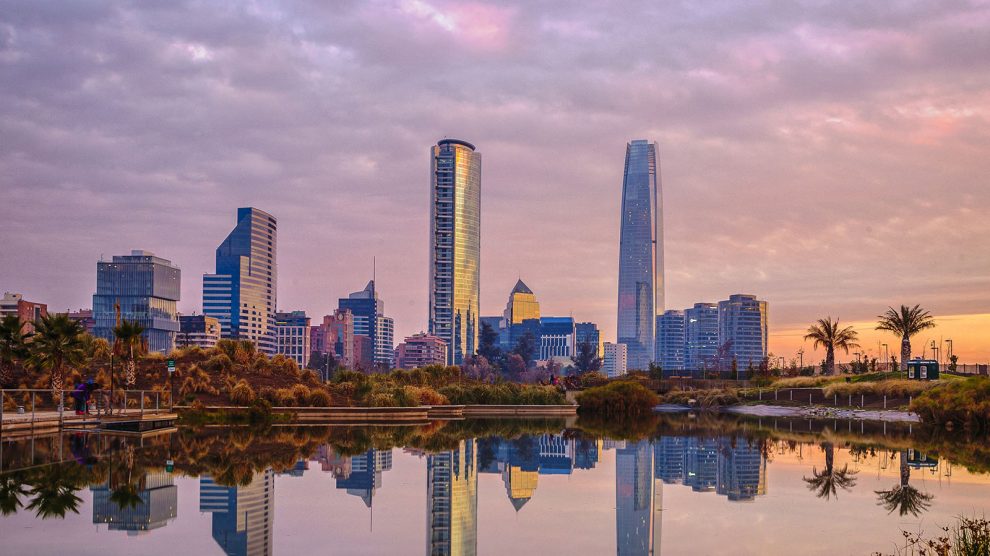 he Pacific Alliance, which consists of Mexico, Peru, Colombia, and Chile and which stands for the eighth largest global economy, has become an organization with diverse initiatives of regional economic partnership and integration, monitored by 55 observer states from around the world.

Following the Summit meeting which took place in July 2019 in Lima, Chile took over the term presidency which plays a major role in regional integration of the Latin America region. Focusing on multilateralism and adopting non-protective policies in international trade, in parallel with Turkey, Chile is also a member state of OECD, same as Mexico, and represents the only state with which Turkey concluded a Free Trade Agreement in the Latin America region. Having mutual diplomatic relationships with Chile over 90 years and a contractual foundation, Turkey enjoys major benefits in bilateral and regional partnerships. We are delighted to observe the increasing interest of Turkish business people to Chile which is an upward trend in terms of mutual trade volume with Turkey.

Chile President Pinera has set the agenda during the Lime Summit for development of the region: protecting the environment, fighting against corruption, coordination in flow of migration, e-trade and artificial intelligence With Turkey having major experience and capabilities in a majority of these areas of activities, I firmly believe that its coordinated partnership with Chile and the Pacific Alliance would lead to good results. This partnership will also bring huge opportunities for new partnerships in Chile, all member states of the Alliance, and the Asia-Pacific region, which has been targeted by the Latin America region.

Ambassador of the Republic of Turkey to Chile Gülin Dinç

The Land of Nature History and Art

The trade volume between Kenya and Turkey is increasing steadily. The two countries are developing various mechanisms to meet the trade deficit. For example,...
Read More