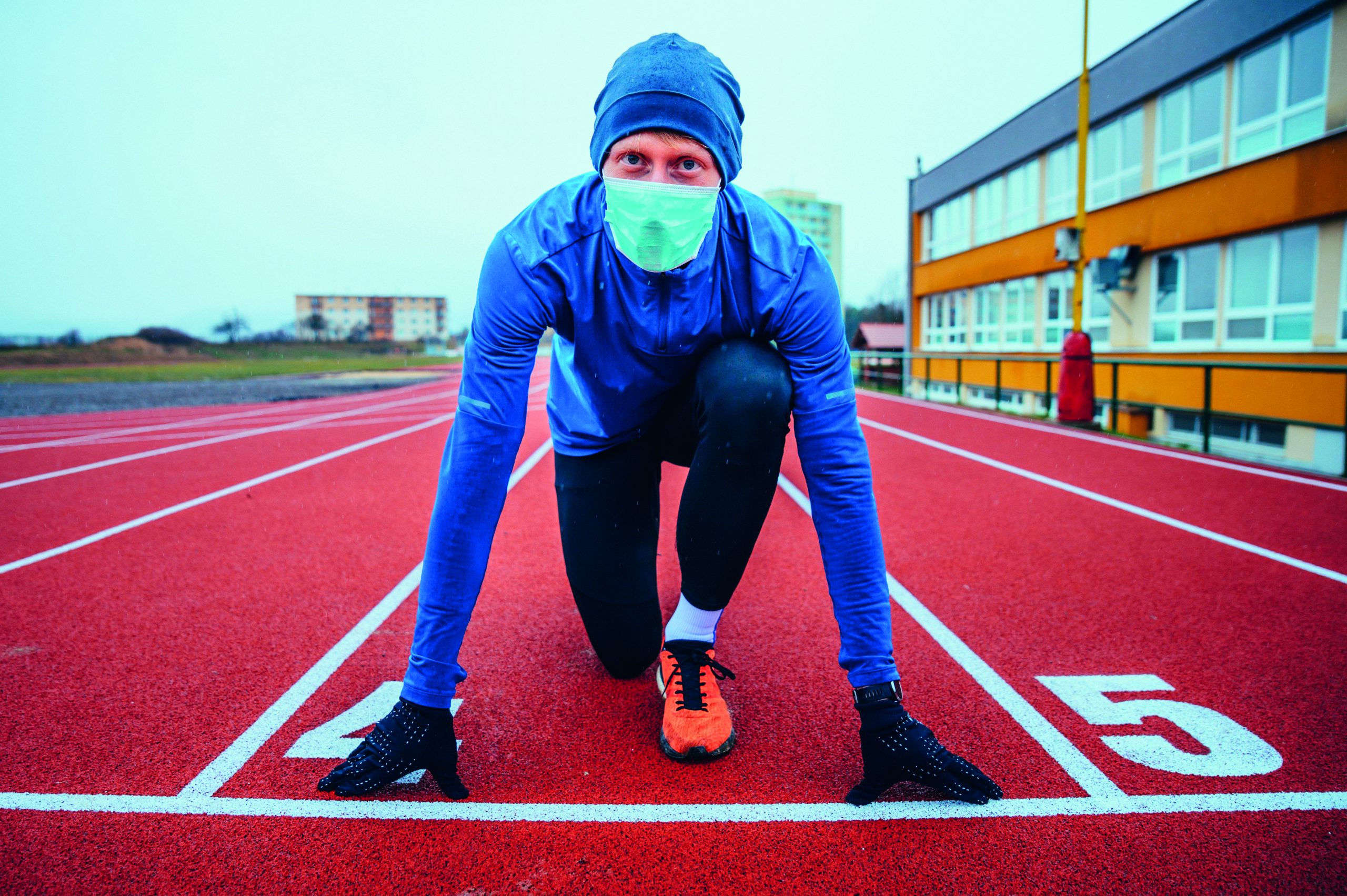 After coronavirus spread to the sports community, the number of measures were increased, and many sports organizations were cancelled around the world

Bringing the whole world to a halt, the coronavirus also interrupted all national and international sports competitions. Since the first days of the outbreak, a wide range of measures have been taken for the health of athletes and fans in the sports world, and eventually, all activities have been stopped.

CORONAVIRUS TABLE IN THE SPORTS WORLD

The first corona case in the sports community was seen when Rudy Gobert, the French player of Utah Jazz, was tested positive. Then, the number of cases in the NBA increased to three when Christian Wood from the Detroit Pistons and his teammate were infected. Another corona case in the basketball world came from Turkey. Some players and administrative staff in Fenerbahçe Beko Men’s Basketball Team were announced to carry the symptoms of the new type of coronavirus.

And the first case in the football world was seen in Serie A’s Juventus. After the team’s Argentinian player Paulo Dybala was tested corona positive, other cases followed this. Chinese player Wu Lei in La Liga’s Espanyol and three other players in England’s Portsmouth were infected with the new type of coronavirus.

And the last case of the sports world was from Turkey. Fatih Terim, the former coach of Fiorentina and Milan and the current coach of Galatasaray, was also infected with the coronavirus. The famous coach getting infected by the virus had wide coverage in the world press, especially in England, France, Italy, Germany and Spain.

With the new type of coronavirus, the whole world took social distancing measures to protect the athletes and fans. However, after the cases were started to be seen in the sports world, the number of measures was in- creased, and many sports organizations and leagues were cancelled around the world. Accordingly; the FIBA Champions League and international tournaments, all football competitions, the UEFA Europa League games on May 27 and the UEFA Champions League games on May 30, Formula 1 Azerbaijan Grand Prix on June 7 and Tokyo 2020 Olympic Games on July 24 – August 9 have been postponed.

With the decision on March 19 in Turkey; the football, basketball, volleyball and handball leagues were postponed and the federations, service buildings, gyms and stadiums were disinfected against the virus. International and national organizations in 62 sports branches; notably wrestling, weightlifting, judo and gymnastics were cancelled. National athletes in inter- national camps were brought back to the country, taken to the 14-day quarantine period and got tested for the virus.

For protection against the virus, the Second Down Syndrome World Sports Games (the Trisome Games 2020), which were planned to be held in Antalya between 31 March and 7 April were postponed to 19 – 26 October 2020.