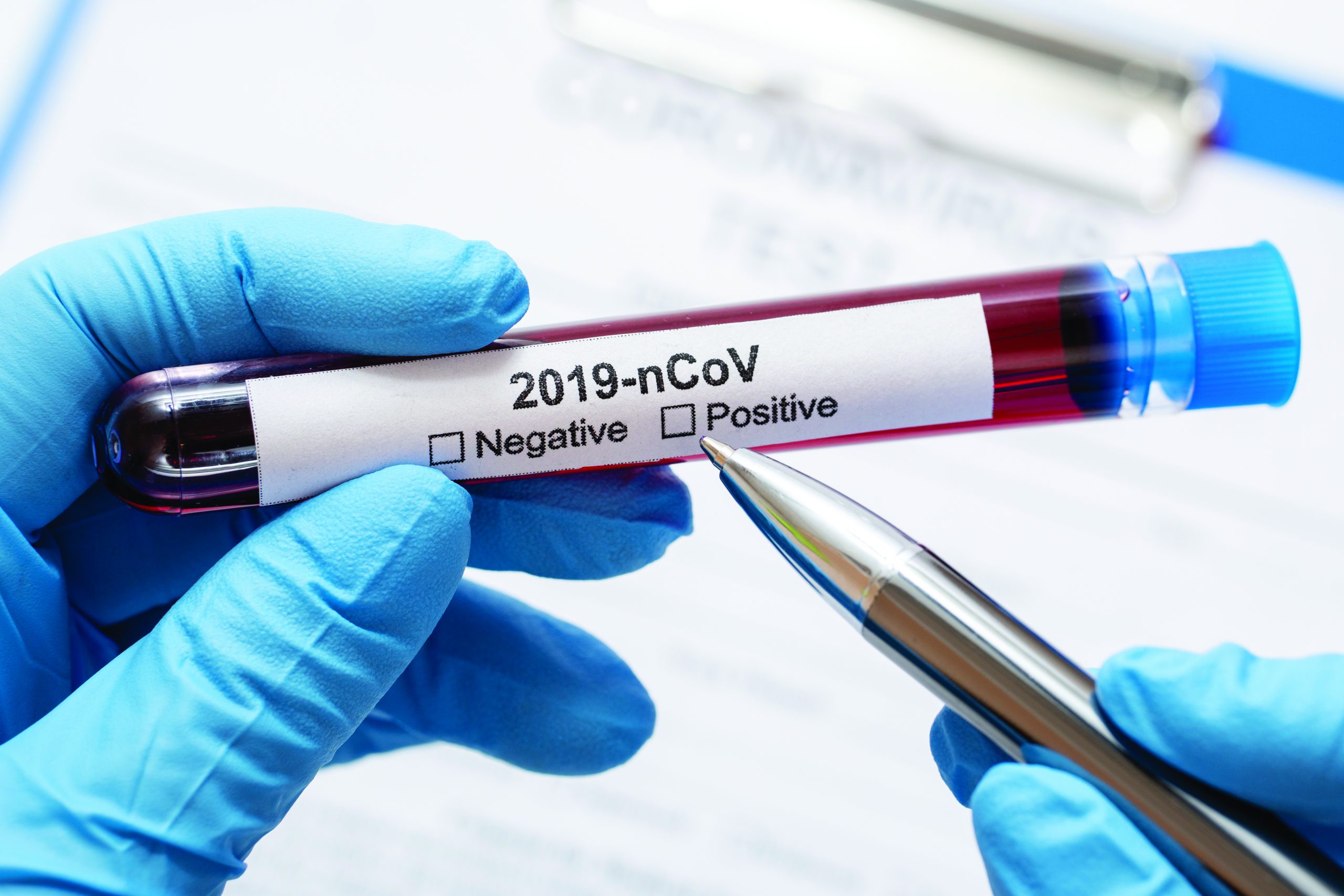 After 2019’s moderate economic growth, 2020 was expected to be a year of the global recovery. The trade agreement signed between the USA and China and the finalization of the Brexit process supported this prediction. As an example, IMF estimated in the World Economic Outlook Report in January that the global economy, which grew by 2.9% in 2019, would expand by 3.3% in 2020. IMF’s estimation was that the economies of countries such as India, Turkey and Russia would contribute to the recovery numbers.

THE NEW TYPE OF CORONAVIRUS STUNNED THE ECONOMIES

First appearing in Wuhan, China, the coronavirus outbreak spread around the world in waves and stunned the economies. The virus first affected China and its neighboring countries and then spread to the whole world. Ultimately, it infected 1 million people as of April 2, 2020, and killed approximately 53 thousand people.

In fact, the COVID-19 pandemic has been the third coronavirus outbreak that caused major and serious health problems in this century. Mortality rates of SARS (Acute Respiratory Syndrome) and MERS (Middle East Respiratory Syndrome) were respectively 11% and 34%. According to the “The 2003 Severe Acute Respiratory Syndrome Epidemic” report of the Asian Development Bank, China, Hong Kong, Singapore and Taiwan suffered the most considerable losses. It had effects on tourism, transportation and entertainment & culture sectors, adversely affecting the economy. By the third quarter of 2003, economies started recovering.

Just like SARS, COVID-19 has affected the fields of tourism, transportation and entertainment & culture the first. In the next stage, the world manufacturing industry started fighting against the virus strictly for its supply chains disrupted due to the shutdown factories and travel bans in China and its neighboring countries.

NUMBER OF CASES OUTSIDE EXCEEDED THE NUMBER IN CHINA

Only a one-month showed us all that SARS was not a sufficient reference for COVID-19. The most important reason for this difference is the human mobility that has significantly increased in the last 17 years. In 2003, the SARS pandemic infected 8 thousand 96 people and killed 774 people in 29 countries. On the other hand, just 6 years after this, the virus known as the influenza pandemic reached all continents within 9 weeks (WHO, Managing Epidemics). Similarly, the number of confirmed cases exceeded the number of cases in China 45 days after Wuhan started quarantines.

For those who watched these developments away on their screens in this 45-day period, this was more like a risk appetite issue and reminded them of the 2008- 2009 period. Considering this 2008-2009 period, the first measures were taken by the central banks of the countries to stand against the high uncertainty and volatility in the financial markets and to support liquidity. However, the quarantines and travel bans spread to other industry giants and health systems gave emergency alerts, which resulted in simultaneous and similar fiscal formulas among the countries. Some of these measures were shortterm employment allowances, loan guarantee mechanisms, postponing taxes and aids to families and companies.

Today, the whole world announces unprecedented economic packages. We will see which of these measures were helpful at the year-end growth figures and discuss it thoroughly. Will it be V, U or L? It is too early to give a sound answer to that. But it is the right time to look for an answer to the question, “Would it be sufficient to define economic policies only through growth rates?”

The Virus Will Have A Deep Impact On Economy

The pandemic will continue all over the world until the last case is seen and recovered We are in a period where we face...
Read More