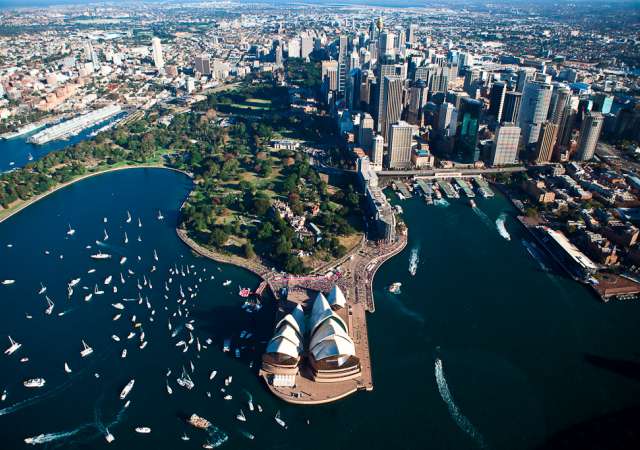 A ustralia is a dynamic nation with young population and an economically developed country. Natural resources, minerals, and agricultural products account for the majority of the country’s export while production and industrial products are two most important import items. When we compare the trade composition of Australia and the foreign trade structure of Turkey, it is clear that the two countries have complementary economies. In 2017, trade volume between two countries increased more than two times to reach $2.7 billion. Although this positive development, Turkey still has foreign trade deficit with Australia. Turkey’s export to Australia declined 15 percent to the level of $538.3 million, compared to the previous year. Import volume increased by 262.2 percent to reach $2.2 billion on year-on-year basis. Therefore Turkish authorities had a meeting with the Australian State Investment Agency on July 5th, 2019 to improve economic and commercial relationships between two countries. The meeting focused on the fact that the means of direct transportation between two countries should be increased. It was guaranteed that if new and long-range aircrafts were added to the transportation network, Turkey would deliver substantial increase in trade and tourism volumes.

We talked with Berna Gözbaşı, Coordinating Chairperson of DEİK/Türkiye-Africa Business Councils, on the development of Africa, bilateral relations with Africa and the reflections of...
Read More