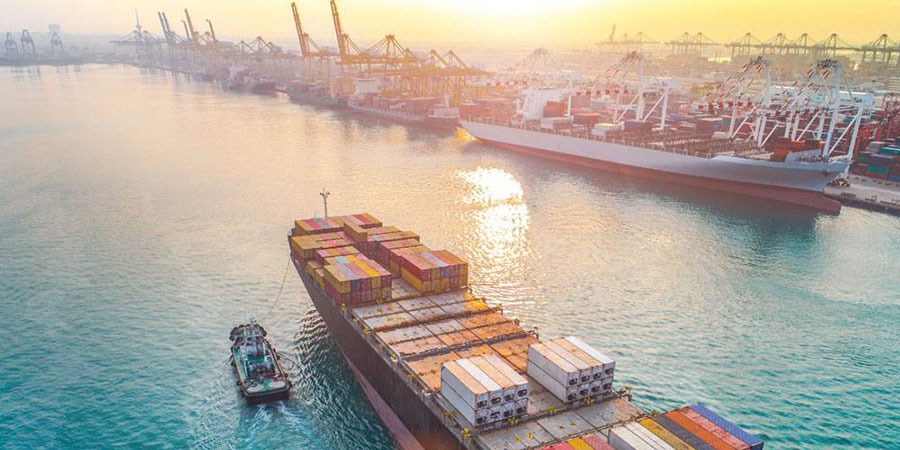 All of the counties, whether they are big or small, try to get a share from the richness that considered will be in the African continent in the future. But the continent is more uncompanionable to the Western countries. Because the colonial past is still fresh in the minds of the African countries. On the other hand, China has been making great investments in Africa either, but its approach is not so different than the colonial concept of the Western countries. China is implementing a quiet and deep but more aggressive model in the African market that it has entered late. In the intersection set of politics and economy, there is Turkey which tries to add value and benefit to this continent and do business without falling into the “colony” vortex. Because of the economic and political reasons, African market should be considered as a new initiative and opportunity land for Turkey.

Turkey is in position to be in Africa both humanitarian and trade reasons. But in the current conditions, there is a difficulty in finding the financial source. On the other hand, there are European or Latin American countries which want to enter the African market. Some of them are quite outsider to the local dynamics here. And these countries do not have Turkey’s infrastructure investment know-how. But they can create serious funds with the ease of their financial powers. When looking at this way, cooperation with third countries in Africa can become a model which all 3 sides will win. Also, the cooperation of Turkey with the third countries provide prevention on resource abuse and giving more shares to the local people.

THE AFRICAN CONTINENT IS THE FOCUS OF INTEREST IN THE WORLD

Our focus is on economic and trade relations with the US. Political and military relations between Turkey and the US have always been of...
Read More