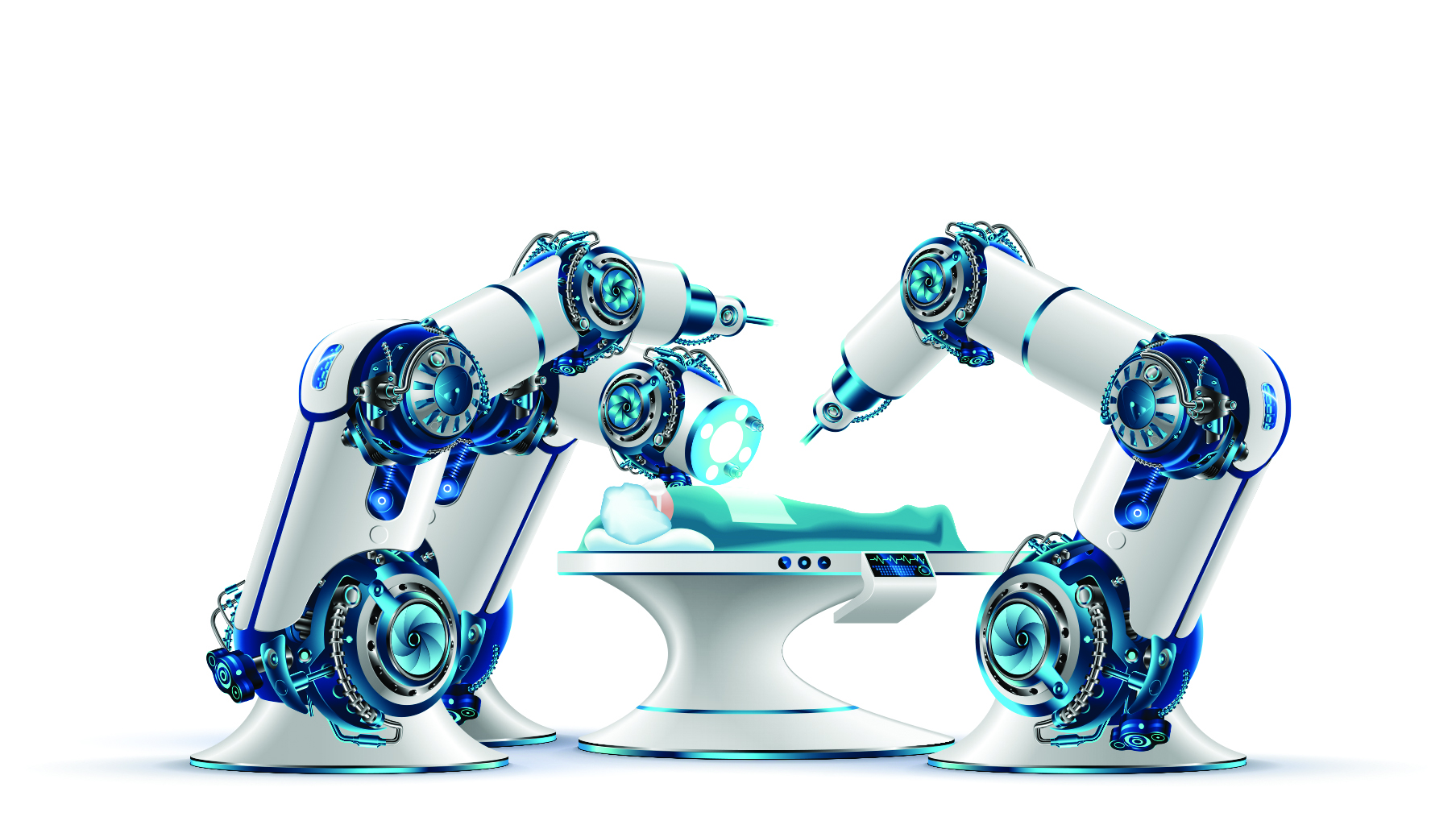 The importance of field healthcare systems and decontamination units stood out once again in the COVID-19 period.

Field and mobile healthcare systems can be described as places where people receive temporary diagnosis and treatment or kept in isolation until they are referred to more comprehensive facilities. These systems have mostly been used by armed forces but today, with the natural disasters and refugee movements, they are now starting to be used outside armed forces Field and healthcare systems can be divided into three categories as semi-stationary (prefabricated), field (tent) and mobile (container or vehicle). There are also mixed models where all of these categories are used. These systems have four types according to their area of use and capacities:

In addition to field and mobile healthcare systems, protection equipment against CBRN (chemical, biological, radioactive, and nuclear) weapons, which were used in warfare after World War I, was also developed. Today, especially with the increase of chemical plant fires and nuclear power plant accidents, CBRN equipment is also used outside the armed forces.

Came into Prominence During the Pandemic

The importance of field healthcare systems and decontamination units stood out once again in the COVID-19 period. Firstly, systems lying in the power of militaries were used in all countries and they were installed in areas such as Central or Hyde Park. Then, the health institutions of the countries attempted to provide systems and they still continue to do so. For example, the President of France, Emmanuel Macron committed to providing more portable field hospitals for the upcoming period.

According to the UN, about 70.8 million people all over the world were displaced. These people live in camps, tents, or outside. Considering the healthcare needs of people, the need for field and mobile health facilities is increasing.

According to the WHO, This Need Will Increase

WHO published a guide for the measurements that should be taken in the scope of COVID-19 in border crossing points on May 20, 2020. According to the guide, these areas across the world will need additional health facilities (stationary, portable, and mobile).

As a result, mobile health systems in a natural disaster and military fields evolve to be the main system rather than to be an alternative system as they are flexible, portable, and cost-effective, and can be constructed within a short time. Additionally, CBRN decontamination units have also started to be used in these healthcare systems.

You can accelerate your metabolism by adding some foods and drinks to your diet Losing weight is not always about reducing calories. If you...
Read More 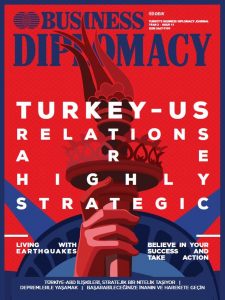