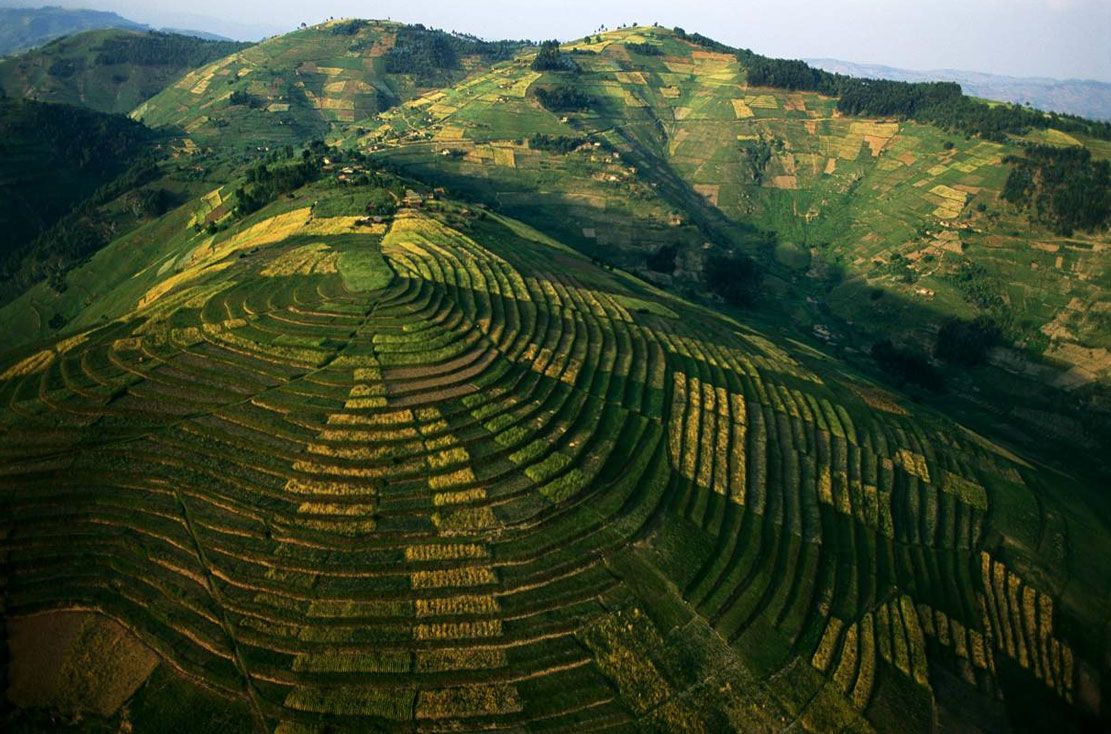 The most important source of Rwanda which is a small national territory is a good business environment that it offered with its manpower, safety and stability. The country moves with a policy of zero tolerance to corruption and bribery. Since December 2014 when our Kigali Embassy was established, our mutual relations have been rapidly developing in all areas. However, there is a need to mobilize the existing potential in commercial and economic areas. Turkish businessmen carry on business in various fields such as education, industry and agriculture, mainly construction and energy, in Rwanda. For example, Kigali Convention Centre which has become the symbol of Kigali was constructed by a Turkish construction company. A new Turkish company also conducts a power plant project which has an important role in meeting the country’s energy requirement. Our total investments in Rwanda have reached around 400 million dollars. Although Rwanda is a small market, it is a country to offer important opportunities when evaluated together with nearby countries. In terms of both business and co-production and investments, the sectors of manufacturing, textile, readymade clothing, food, agriculture, energy, infrastructure, water management, mining, health, furniture, leather, technology, informatics, innovation and tourism are evaluated as the sectors to be prominent for the Turkish businessmen. We mutually would like to see more Turkish businessmen in Rwanda with awareness-raising activities.

Ambassador of the Republic of Turkey to Rwanda Burcu Çevik