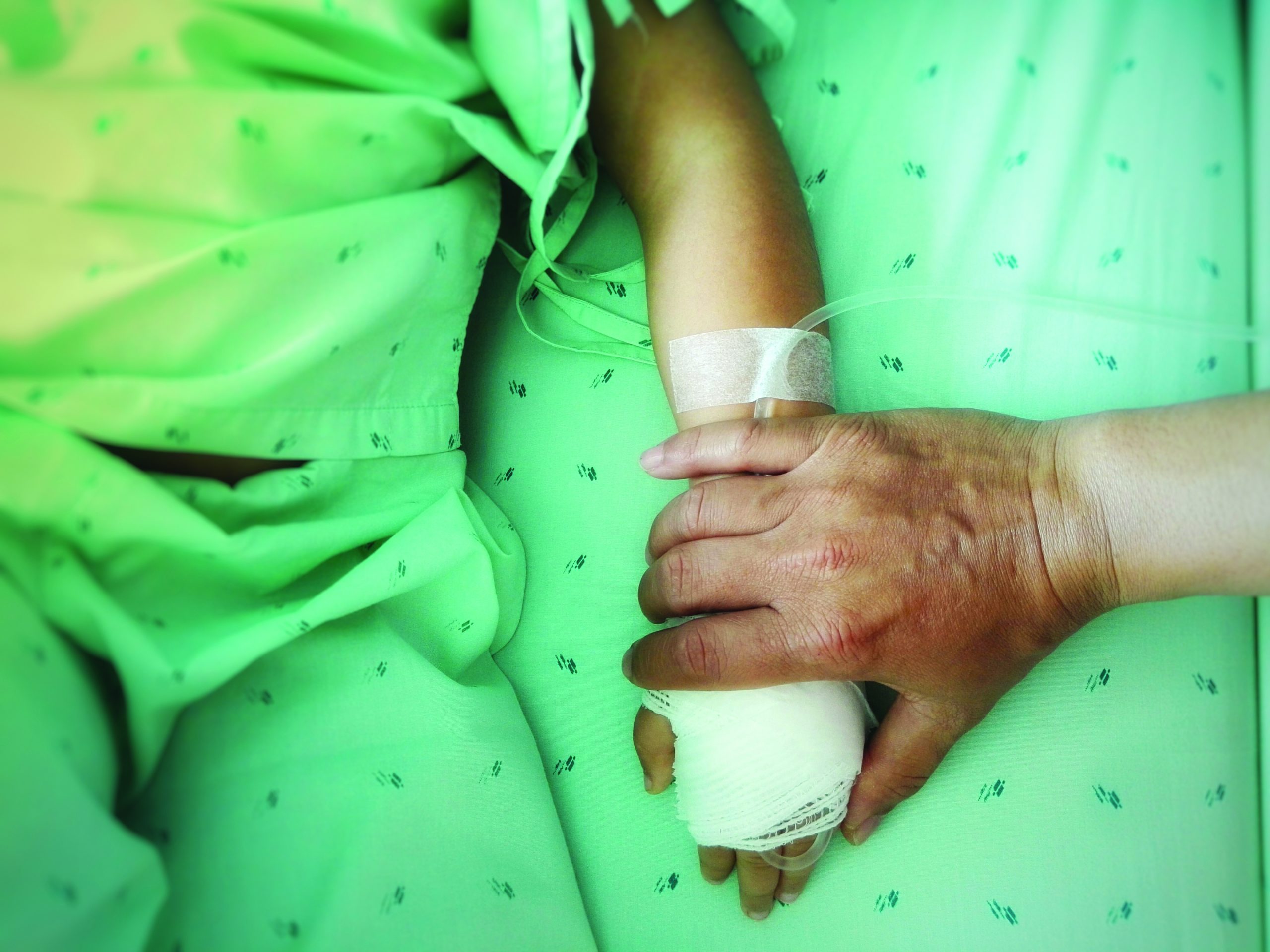 Kawasaki Disease, was first identified by Tomisaku Kawasaki in 1967 Frequently occurs in1to 8 year-old children. MIS-C is a new dangerous and potentially fatal pediatric disease, thought to be associated with COVID-19.

Heart diseases in children are divided into two types as congenital and acquired in terms of ease of teaching. Kawasaki disease is the most common cause of acquired heart diseases in developed countries. This disease, which was first described in 1967 by Japanese paediatrician Tomisaku Kawasaki who passed away this year, frequently occurs in children between the ages of one to eight. The disease’s common symptoms are fever for at least five days, mouth wounds, red eyes (conjunctivitis), rashes on the body, and swelling in the hands and feet. Since the exact cause of the disease is not known today, it is diagnosed by examination findings and the evaluation of the patient’s history. The main problem is that the veins in our body that we call medium size become inflamed for unknown causes.

Clots in the Veins Can Cause Heart Attack

Coronary artery diseases are mostly known as the disease of adult men. However, coronary heart disease risk may occur in childhood, due to the enlargement of coronary artery vessels by the Kawasaki disease. Clots formed in these veins can cause heart attacks at an early age in children if not treated. However, the case is well known by paediatricians, and the risk is greatly reduced with the correct diagnosis and appropriate treatment.

The Cases Are Heavier in COVID-19 Associated Kawasaki Syndrome

Recently, with the novel coronavirus (COVID-19) pandemic, the cases similar to Kawasaki disease and causing significant problems have started to be reported from North America and European countries. In children who do not have a known important chronic disease or a problem with their body’s defence, the symptoms of COVID-19 are much milder than adults and they are rarely hospitalised. However, in the COVID-19 associated Kawasaki syndrome, which is caused by the involvement of more than one system, the case is more severe, and hospitalization may be required, even in intensive care units.

Pay Attention to the Following Findings

Under the pandemic conditions, the WHO recommends the following for those under the age of 20: “With symptoms such as redness in both eyes with a fever that does not go away for three days, low blood pressure, shock, swelling/redness in the hands and feet, vomiting, diarrhoea, and abdominal pain, as well as abnormalities in laboratory tests (findings indicating increased inflammation in the body), the case in question should be brought to mind.” This case is also described as MIS-C (Multisystem Inflammatory Syndrome in Children).

First of all, Kawasaki frequency has been observed to increase in countries going through the pandemic. Subsequently, these cases were more severe than Kawasaki patients, they were much more likely to have cardiac complications, and showed higher low blood pressure-shock symptoms. Children with MIS-C were found to have a lower platelet count and a type of white blood cell specific to COVID-19 patients who defend against infection. Moreover, it has been observed that most of these children needed higher rates of steroid therapy in addition to the immunoglobulin therapy that Kawasaki patients received.

Mortality Rate is 1% Despite Terrifying Scenarios

In the research and observations, all those who went to the hospital with this syndrome had a fever. The most common findings accompanying fever were abdominal pain or diarrhoea (73%) and vomiting (68%). Indicators of coagulation and cardiac involvement in the serum were found at very high levels. After their cardiological evaluation, impairments were detected in cardiac functions in a significant part of them. However, despite all the terrifying scenarios, the mortality rate was only 1% in cases.

Similar cases were also reported from different regions in our country. However, the number of cases in our country was much fewer. Even though our doctors knew the Kawasaki disease and MIS-C well, there is no other plausible explanation for now apart from linking the low number of cases related to COVID-19 in our country to geographical and genetic differences. MIS-C is a new dangerous and potentially fatal paediatric disease, thought to be associated with COVID-19. With immediate diagnosis and medical intervention, most children survive. However, the longterm consequences of this are still unknown. In case that fever in children diagnosed with COVID-19 continues for longer than expected or vomiting, diarrhoea and abdominal pain do not get better in a short time, parents should apply to the medical centres.

Turkey Is A Strategic Partner For The Us

The Global Supply Map Is Redrawn

We believe that our country can attract new opportunities as an alternative for China with its production and logistics power The logistics sector’s critical...
Read More