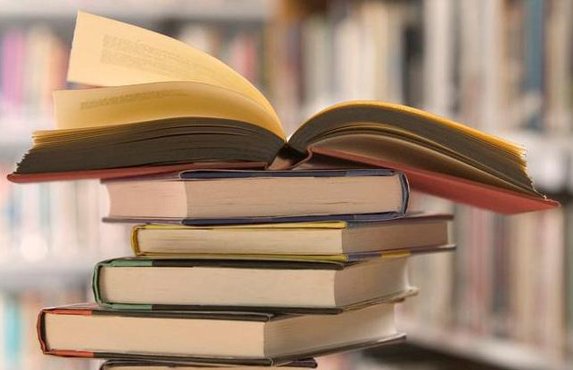 WHEN DID THIS STORY BEGIN AND HOW LONG WILL IT CONTINUE?

So, the things that we inhale in every breath, we remember in every second, and we think we will never own them forming what in our lives? Our desires growing like one hundred years of solitude and the passing time by saying one day, maybe one day; are they our dreams?

Moreover, this story began in this exact moment and will continue until our last breath: Magical Reality…

Of course, I’m aware of the fact that you’re all thinking, why is this article here in a business diplomacy magazine.

My answer is obvious, this article is about the things that we like to own with words, just like reflection of the magical realism in a mirror. Because I believe the fact that there is an interaction in every field of life. I think that concepts such as import, export, international trade, and investment are civil diplomacy elements that increase communication between countries just like literature, art, sports, or academy. Therefore, we must consider any matter in a ball of interwoven interactions with all details.

Latin America region colored world literature in the last 200 years, like in many fields and continues to do so in a successful way. We can easily see this in Nobel Prizes in Literature. However, there is a more interesting matter for me. I observed that Latin American Literature has a profound impact when considered its function and audience. I saw that especially the authors exceedingly benefited from the customs they tried to protect from the modern world, their countries’ histories, and their cultural background when choosing theme. However, they all can strike people’s fancy from all over the world by revealing their perspectives in different manners. We can see French existentialism in some, Russian descriptivism in some, Spanish narrative, or German realism in others. Though, human feelings stand out in the core of all and they leave a mysterious effect on every reader who reads that lines. Then the interaction spreads abroad. Also, the most crucial thing that Latin American authors brought to world literature is the fact that their ability to reflect the pain and love crystal bright in the hearts of the readers while they telling the realities and conditions of their countries in detail.

Now let try to find the two concepts that we decided to explain our lives in the texts that are entirely subjective but yet mysterious that include unusual and paralogical incidents, time does not run in a rational plane, the places have names but their locations are unknown, the events told simply but included a chaos in itself. The ones that we owned are off to one side; the ones that we didn’t, are on the other…

Turkey-Cameroon Business Council is Ready to Support the Companies

A ustralia is a dynamic nation with young population and an economically developed country. Natural resources, minerals, and agricultural products account for the majority...
Read More