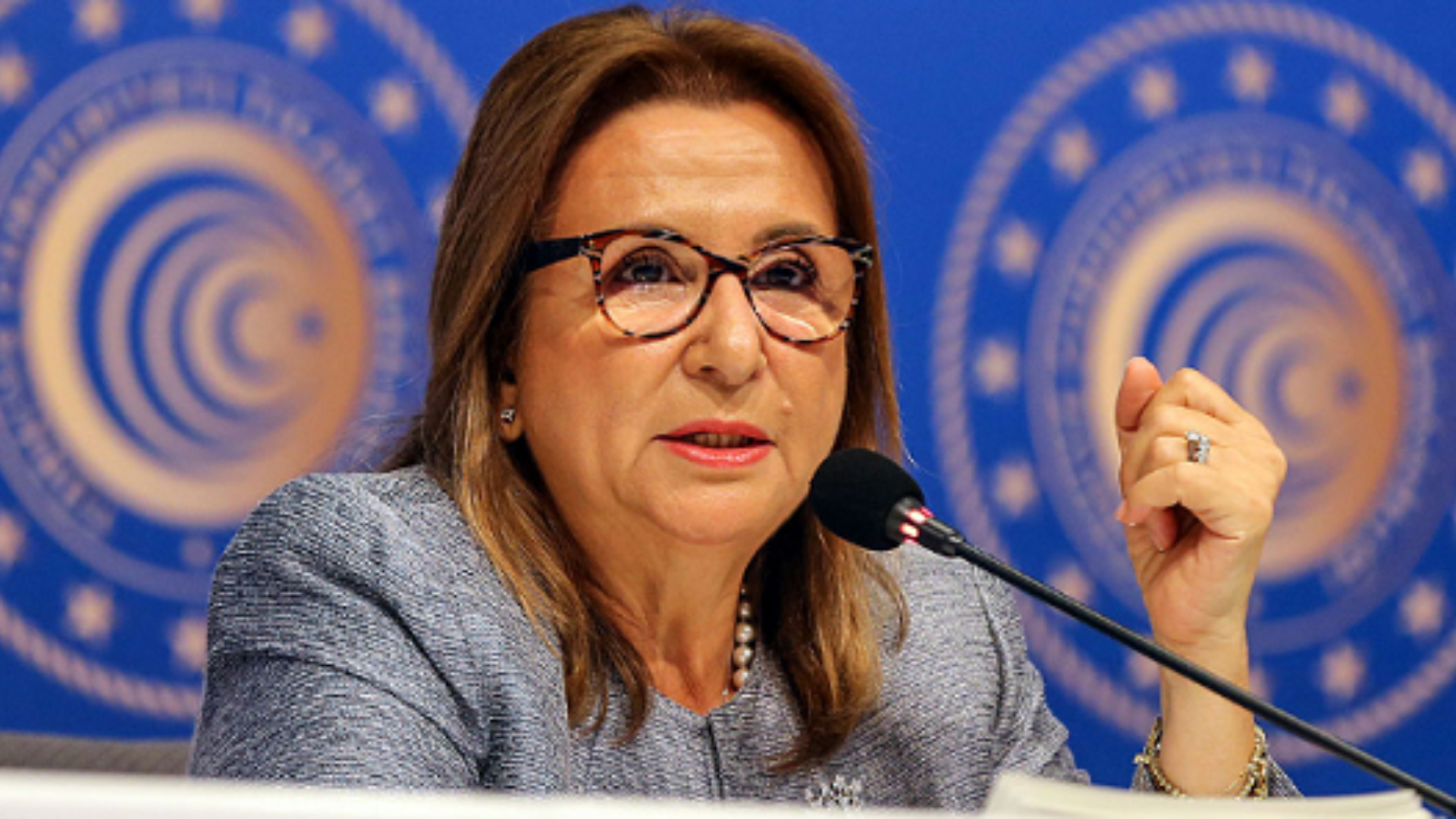 T.C. Minister of Trade Ruhsar Pekcan commented on works carried out by the Ministry in the digital area for Business Diplomacy readers

Digitalization manifests itself in every field in the current world. Countries are turning to digital practices in economic policies. In this context, T.C. Trade Minister Ruhsar Pekcan assessed the Ministry’s digitalization practices. Minister Ruhsar Pekcan said that as a necessity of the era in terms of internal and foreign trade and customs, the Ministry aimed to prioritize digitalization and e-commerce and that within this context, the Ministry delivered e-commerce and e-export trainings to exporting companies. In addition, Minister Pekcan said that robust steps had been taken to integrate new management models and new generation Technologies into foreign trade policies in the public sector and continued by saying, ‘Last year we established the Department Directorate of Behavioral Public Policies and New Generation Technologies under the General Directorate of Exports and under the umbrella of the Ministry and started to work immediately. The relevant Department carries out studies on block chain and behavioral sciences in particular.’

“TRADE IS EXACTLY A BLOCKCHAIN TOPIC”

After commenting on the current activities of the Ministry, Pekcan informed that the block chain technology would provide a reliable trade environment and said, “The best value offered by the block chain is that parties who do not trust each other can shop safely. Therefore, if we can bring together the parties of the foreign trade process, ie the state, exporter and importer, insurance, transport, logistics companies and banks on a secure platform, the waiting times will be considerably shortened. Many processes in the paper environment will be digitalized while Technologies such as intelligent contracts will be automated. In this respect, we think that foreign trade is exactly the subject of a block chain.” After detailing the projects of the Ministry for block chain technology Pekcan said that the areas where the block chain will create added value had been determined in a workshop held in October last year. Pekcan stated that working groups had been formed after the priority areas were selected and underlined that one of these areas was the integration of laboratory tests of foreign trade products into the block chain and continued as follows: Different institutions carry out tests for product detection, health and quality contro in the import and export of agricultural products in particular. Since there is no effective data sharing system like block chain in the current system, there can be repeated tests, which can lead to time loss and additional costs for our companies. For this reason, we will enable our companies to realize their foreign trade processes in a much faster and costfree manner thanks to data management via block chain.”

Pekcan also stated that they have implemented important works for the digitization of customs and that they have carried operations executed in the physical environment into an electronic environment and carried out studies that will accelerate customs processing. In this context, she emphasized that the registration process made by the incumbent in the customs declarations and the approval procedure executed by the officer have been combined, authorized economic operator application and custom clearance in place in exports have facilitated the process and thus companies have gained an advantage in terms of cost and competition.

Pekcan also explained about the electronic systems developed for the tracking of commercial products and operations and said that an Electronic Trade Information System (ETBIS) had been set up to enable e-trade operators to access the Central Registry System (MERSİS) for carrying out trade registry transactions in an electronic environment and to track e-commerce data in a robust manner. Pekcan also stated that a Market Hall Registration System (HKS) had been established in order to ensure that information related to the type, quantity,price, buyers and sellers of vegetables and fruits are kept electronically and that a ‘HS Mobile’ application had been commissioned which enables the querying of the qr codes on the product identification tags. In addition, Pekcan added that work was ongoing to establish a Retail Information System (PERBIS) to carry out the necessary procedures for the openingand operation of retail enterprises as well as closing, forwarding this information to the relevant institutions and organizations, their evaluation and finalization and for the establishment of a database for these enterprises and to provide information sharing.

Coronavirus Should Not Damage the Trade Between Turkey and China

We want Turkey and China to be closer in terms of trade and tourism There are 102 days between the first Coronavirus case in...
Read More

We Aim for an Economic Growth Across The Whole World

Japan, the third-largest economy in the world, places importance on the development of its global supply chain and investment network and established multilateral economic...
Read More