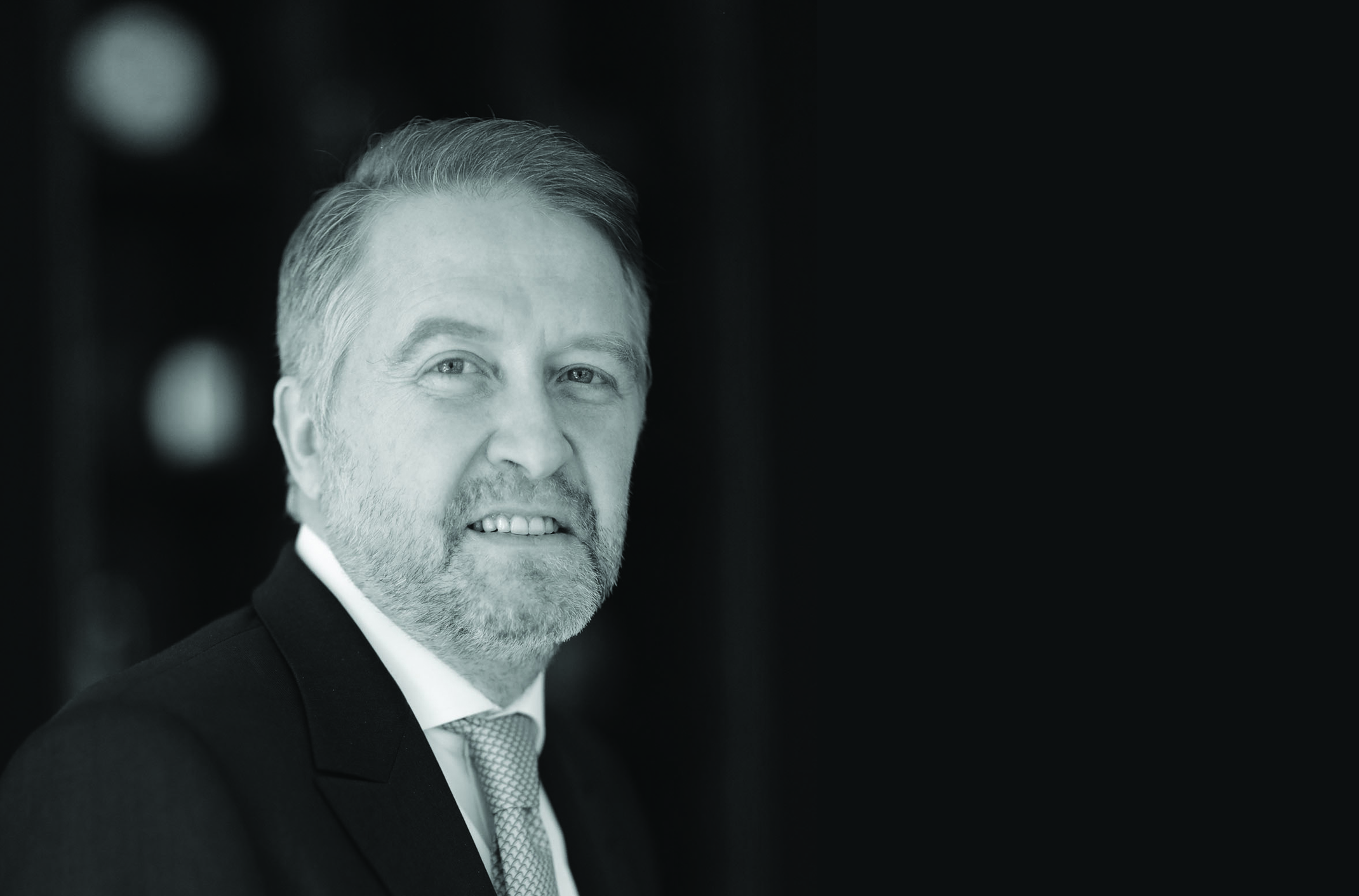 New York is an important market for Turkish investors in many sectors such as food, construction, white good, and tourism.

One of the leading financial centres in the world, New York imports the most from Turkey after Texas, according to 2019 data. Mutual trade data between Turkey and New York show us that in 2019 only, we exported over $1 billion worth of goods and services to New York. We are the 24th country New York imports from. However, when the supply chains changed their direction from China to new centres during COVID-19, we must go higher in this rank with the production capacity of our industry.

And on the other side, according to the U.S. Census Bureau data, the sector that takes the largest place in New York’s import is jewellery, followed by telecommunication, medicine, alcoholic beverages, machinery, and energy industries. New York is also one of the states hosting the largest number of Turkish people. Over 35,000 Turkish citizens and people of Turkish origin live in New York. It should be noted that there is a significant proportion of small business owners among this population. The Turkish population is very high in New York City, Rochester, and Syracuse. When we look at our investments in New York, we see that the leading brands of our business world in various sectors invest billions of dollars in the region. New York is an important market for Turkish investors in many sectors such as food, construction, white good, and tourism. In addition, many New York-based companies invest in Turkey.

It Is Important To Be Prepared And Focus On Opportunıtıes

We have discussed with Munis Özer, Chairman of DEİK International Technical Consultancy Business Council, about the activities of the council, business opportunities, and plans...
Read More

In these days of total struggle against coronavirus, we rolled our sleeves up to produce protective acetate masks for our health personnel We are...
Read More

Algeria, with its population consists of 42 million people and with its mostly young population, rapidly grows with its 4 thousand 200 dollars of...
Read More