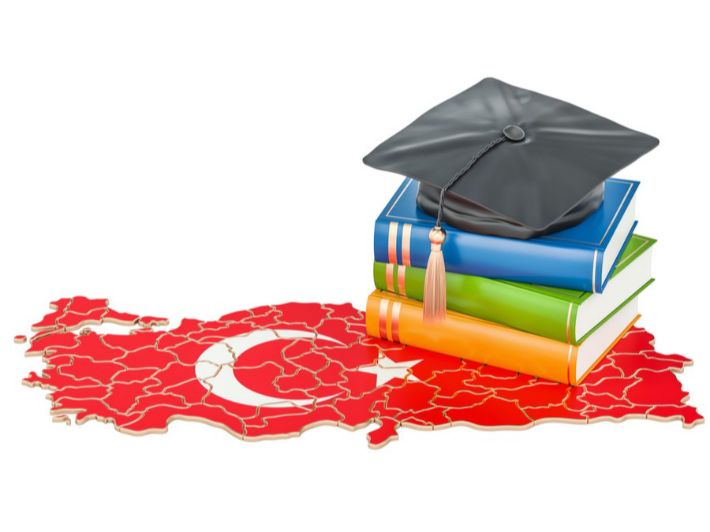 Having made it its mission to develop and implement a versatile, in-depth, and effective foreign economic relations policy, DEİK aims to increase the number of such missions through the establishment of Sectoral Business Councils so that Türkiye may rank among the top 10 economies of the world. In order to create strategies that will pave the way for the industry through high participation, the Higher Education Business Council was established through the DEİK Board of Directors Decision dated December 27, 2010, following the Health Tourism Business Council, the first sectoral council established in 2010.

The main objectives of the Higher Education Business Council include the recognition of the higher education services offered in Türkiye in international markets, directing the international education demand to Türkiye, especially from the countries in the region, ensuring that the necessary infrastructure that will transform Türkiye into a ‘centre of attraction’ in higher education is established in high-level cooperation by the private sector, public institutions and organizations, and all stakeholders.

It is aimed to increase the number of students coming from the countries in the region through the attraction power brought by the cultural and historical ties by activating the potential of Türkiye. In line with these goals, the Council focuses on increasing the quality and diversity of all educational services that can be evaluated within the scope of higher education, increasing international student entry to the country through bilateral and multilateral international cooperation, determining the standards and priorities of promotion policies, and ensuring that international students coming to our country will become honorary promotion ambassadors of Türkiye, in addition to the economic and academic contribution they will offer.

The Higher Education Business Council participates in the activities with the motto of “Study In Türkiye” in order to give a unity message under a single Türkiye pavilion by ensuring the coordination of Turkish universities. The most significant of these events may be exemplified by the world-famous education fair NAFSA, the European Association for International Education (EAIE) Conference and Fair, which is held in a European country every September. The events also include the Turkish and European universities’ meetings, the Council of Higher Education (YÖK) meetings, and state-supported training.

The Higher Education Business Council maintains its activities without no interruption whatsoever in the upcoming period.

Turkish universities have various cooperation agreements with top international universities that offer dual degrees and programs. Türkiye has been a part of the Bologna Process since 2001 and is also a member of a number of international platforms. All students may continue their education in other countries through the European Credit Transfer System (ECTS) and have diplomas recognized by other countries.

Over 224,000 foreign students, mainly from Europe and Central Asia, attended a higher education institution in Türkiye in 2021. Students may attend universities in Türkiye as total undergraduate students or exchange students through their current school or an independent organization. Starting from the 2010-11 academic year, Turkish universities began to set their own admission requirements, with some preferring to accept foreign exam scores instead of standard entrance exams. Most private universities and a number of public universities teach in English.

Most private universities and a number of public universities teach in English. There are also a wide variety of scholarship opportunities to study at Turkish universities offered by private and government institutions.

6 REASONS TO STUDY IN TÜRKİYE

Türkiye is the second country in the world with a 94.2% higher education enrollment rate in terms of access to higher education. Being a part of the European Higher Education Area, Türkiye implements the Bologna Process ideally and has a Bologna scorecard of 5 out of 5. In other words, the diploma one receives from a university in Türkiye is recognized in all European countries.

Having hosted many deep-rooted civilizations in its lands for thousands of years, Türkiye resembles a cultural mosaic. Being a place where you can find a piece of your own roots and maybe meet people who speak your language, Türkiye is ideal for students with its safe and peaceful environment.

Türkiye is a student-friendly country, with at least one university in each city. Social clubs, sports teams, and cultural events in each university bring students together and distant geographies closer. As people come to Türkiye, they realize that the most lively spots of the city are the places where students  socialize! Cities are alive 24 hours a day thanks to the cafes, restaurants, and libraries where students hang out.

Regardless of the choice among 208 universities, one will experience a modern and convenient campus life equipped with the latest technology.

In addition to the fact that many programs of universities in Türkiye are in English, one may also learn Turkish, the 5th most spoken language around the world! In the Turkish courses that the university offers, one may have the chance to learn a new language and make friends with people from many different cultures.