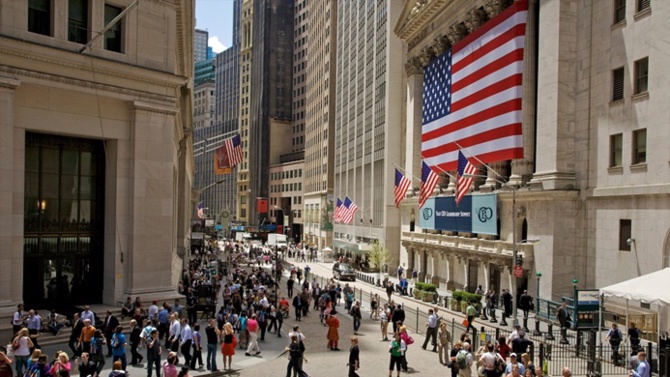 The United States is the world’s largest economy; Turkey stands out as a global power in the region. However, we believe that the economic relations between the two countries are not yet at the desired level. This situation attracted the attention of the two heads of states and during the negotiations, the parties agreed to increase their trade volumes of around $20 billion to $75 billion. As Turkey-USA Business Council (TAİK), we have established a working group to reach the target. We believe that there are many areas that offer potential but we cannot benefit from them yet. For this reason, we will primarily examine every sector covering the trade between the two countries and we will reveal the potential by conducting in-depth analysis in some key sectors. In addition to these activities, we continue our other Works without slowing down. We successfully completed 37th ATC (American Turkish Council) -TAİK Joint Conference on 14-16 April with more than 700 participants in Washington. In September in New York, during the United Nations General Assembly, we will perform our 10th Turkey Investment Conference with the participation of our President Recep Tayyip Erdoğan.

NATUREL ENERJI WAS OFFERED TO PUBLIC