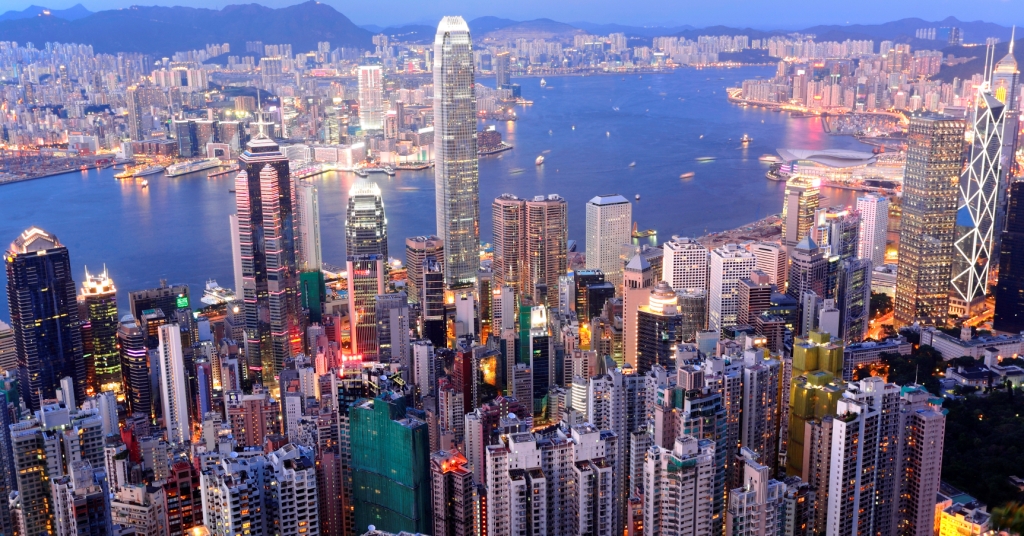 Hong Kong is living through one of its worst economic and political crises, and it all began back in June 2019 with small protests

More recently, the Chinese media and Chinese leaders alike are focusing their attention on the 32 square kilometre city of Macau and its population of 672,000. The Portuguese formally colonized Macau in 1887, some three centuries after the first Portuguese began arriving in 1557. Portugal then leased Macau back to the People’s Republic of China on December 20, 1999. Following the take back of Hong Kong from the British in 1997, the Chinese were delighted to finally begin to close the book on China’s so-called humiliating disintegration (within the context of its own political and historical narrative). The reunification of both took place under the same “one country, two system” formula, granting the two cities the ability to maintain both a high degree of autonomy and their own systems, all the while (hopefully) adhering to China’s central government in Beijing when it came to national sovereignty.

Both Hong Kong and Macau have a history of going down different paths. Macau’s total 2018 GDI made it one of the world’s wealthiest regions, topping over $54.5 million USD, nearly eight-fold from where it stood in 1999. Dubbed the “Las Vegas of the Orient”, today, Macau is the world’s fourth largest gambling cities.

Moreover, its’ unemployment rate is less than 2%. Just a ferry ride way, Hong Kong, in contrast, has taken an entirely different route. At present, Hong Kong is living through one of its worst economic and political crises that began back in June 2019 with small protests. Months of chaos and uncertainty have taken their toll on rocking Hong Kong’s status as an international financial hub. The matter has gotten to the point that the United States has passed a law that regularly monitors Hong Kong’s status. While foreign investors continue to feel uneasy, many a small Hong Kong shop owner have said that they have no other option but to follow the protests online and decide accordingly as to whether to open their shudders or not. Meanwhile, the Chinese government is changing its tone in Shenzhen and Macau out of fear that things there, too, will unfold as they are in Hong Kong.

MILLIONS OF PEOPLE TAKE TO THE STREETS

The June 2019 incident happens to coincide with the 30th anniversary of the 1989 Tiananmen Square tragedy, have drawn attention has being Hong Kong’s largest wave of protests after the riots of 1997. Millions of people opposed to an amendment that extradites criminals back to China took the streets for days on end, to the point that they even occupied Hong Kong’s Legislative Council, LegCo. Throughout the summer, peaceful marches were eclipsed by violent clashes. Labelled by the Chinese media as ‘gangs’ and ‘radical groups,’ demonstrators put forth five demands, including full withdrawal of the extradition bill, a commission of inquiry into alleged police brutality, retracting the classification of protesters as ‘rioters,’ amnesty for arrested protesters, and dual universal suffrage.

Despite the Hong Kong government having officially withdrawn in the extradition bill back September of last year, the bill itself symbolized a much more deep-rooted seed of fear among demonstrators. They are worried that China, whose judicial system they already distrust, will gradually retract the island’s 50-year guaranteed rights and freedoms. Now, what first began as a protest over Hong Kong has snowballed to include the Uyghur and Tibetan issues, thus turning into a protest against China. Both the United States Senate and House of Representatives are debating three bills back to back that deal with Hong Kong, human rights for the Uyghur, and Tibet. On a side note, Hong Kong did not have democracy while under its 156 years of British rule. Before, Britain would appoint governors from London. Deputies could not be directly elected into the Legislative Council of Hong Kong until 1991. Powerful professional groups occupied most seats in Hong Kong parliament. The city’s final British governor, Chris Patten, succeeded in making democratic reforms in British Hong Kong’s final years before leaving office, reforms that may have actually been a ‘ticking time bomb’ rather than a ‘democratic package.’

We have to analyse Post-Handover Hong Kong in terms of what it has lived through post-1997, and what those born into the new era expect and are worried about, in order for us understand the climate that led not only to protests of 2012 against China’s national education campaign but also to the 2014 Umbrella Movement. Within China, the discourse of ‘foreign intervention’ and ‘black hands’ is still so strong that nobody is making any effort to understand the protests through this lens. Regarding the success of the ‘one country, two system’ formula, Macau’s naive portrayal of Hong Kong as a ‘good student’ is also rather risky language to the Chinese.

Hong Kong’s post-1997 generation has created for itself an identity that is not exactly in line with Beijing’s definition of patriotism. During the 1970s, pop music, Bruce Lee films, and a Cantonese Hong Kong identity (Heunggongyahn ) identity were not seen as conflicting with being Chinese so much so in fact that even Mainland China had enthusiastically embraced this pop culture. However, for those born just before as well as after 1997, being a Hong Konger means supporting liberal values such as human rights and free media, a new micro-nationalist identity that sits polar opposite China’s centralized ethno-cultural face.

Finally, for us to evaluate this crisis only within the context of Hong Kong would be focusing away from the bigger picture. What we in fact are seeing is-regardless of reason-people’s distrust towards large institutional bodies on a global scale, whether we look at Iran, Iraq, Beirut, Barcelona, or Santiago.

The Fashion Designer That Dresses The World

The Competitive Role Of Chine In World Trade

To what does China, which stands out amongst globally competing countries, owe its economic success? The prices determined by the market are the most...
Read More