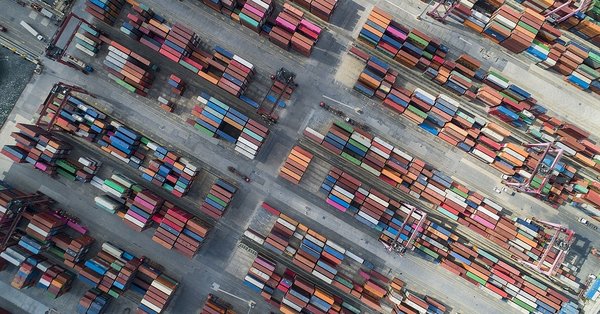 The African continent has become the world’s new, dynamic, and fast-growing market

The African continent has become the focus of interest of the USA, EU, China, and the Arabian Peninsula in the economic, political, social, and cultural sense in recent years. Turkey has started its African initiative in 1998, then proceeded to African partnership policy in 2013 and gave importance to being more active in the continent. Therefore, the direct investments of Turkey in Africa has reached 6.5 billion dollars in 2017 and it was only 100 million dollars in 2003. In order to move the relationship between Africa and Turkey to further, cooperation with other countries in the region in both business and social responsibility projects is important. Along with the richness that Africa owns in terms of raw material, young population, and agricultural area and its excess needs have turned the continent into a new, dynamic, and fast-growing market.

The cooperation of Turkey with other countries in the continent with the motto of “African Solutions to African Problems” will make big investments possible. Therefore, the agreements and cooperation with China, which is highly active in production, transportation, infrastructure, construction, and mining sectors in the continent, is more important. Ethiopia, which has the fastest growing economy in the region, is particularly important especially with the dynamism of the young population. Even though Ethiopia is among the poorest countries in the world in terms of per capita income in 2018, it aims to become a middle-income country in 2025. In line with this aim, the infrastructure investments that the country makes are an opportunity for the relevant sectors in Turkey.

EVERYONE WILL WIN IN AFRICAN INVESTMENTS

İSTANBUL IS PREPARING FOR BECOMING AN INTERNATIONAL FINANCIAL CENTER

Considering the capacity of start-ups to quickly do business in the international arena, we can tell that start-up diplomacy contributes more and more to...
Read More

Education is a phenomenon that is shaped according to the needs, economic power and cultural elements of the society. Therefore, many different systems may...
Read More