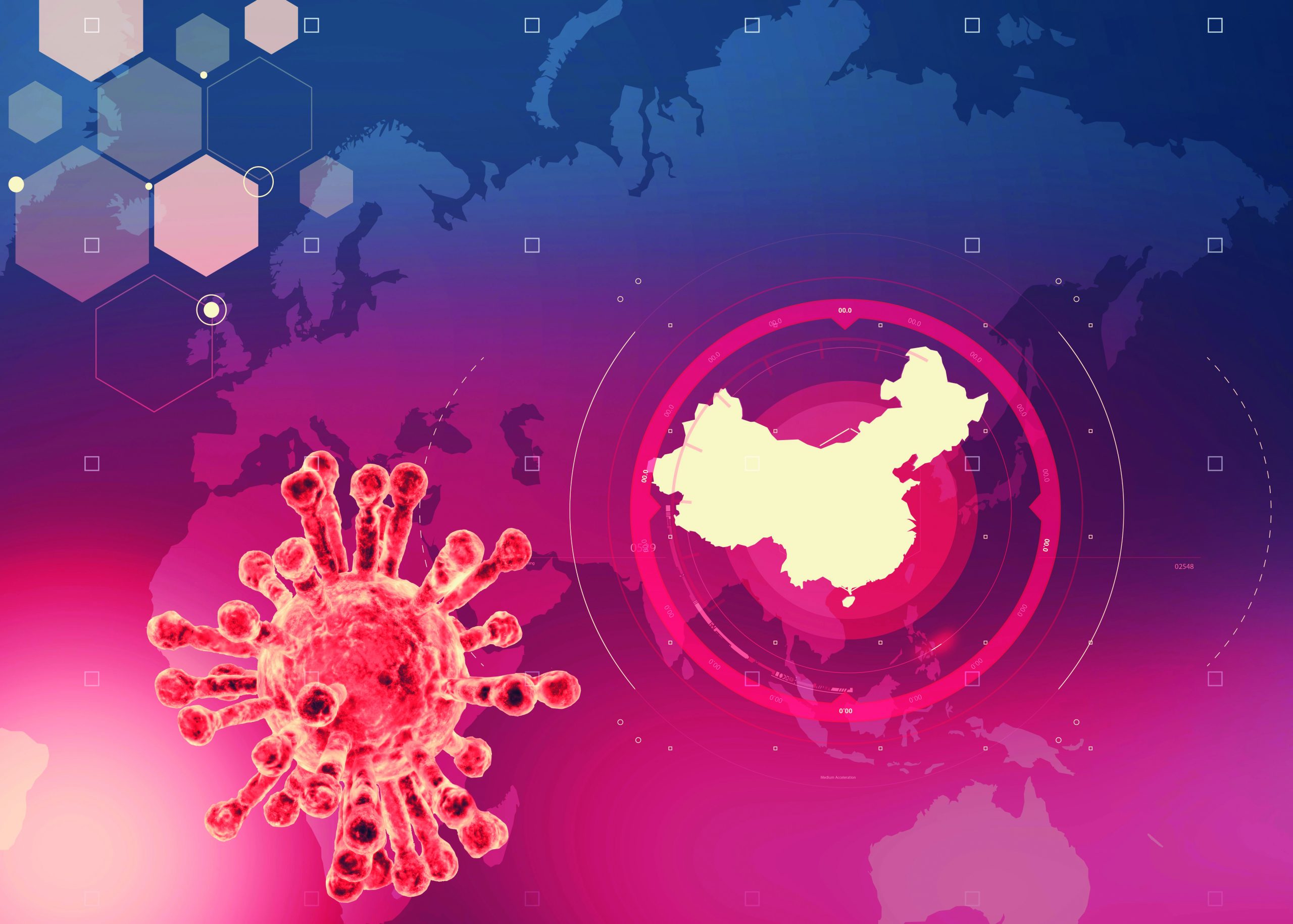 The Coronavirus that started in the Hubei state of China took hold of the whole world within a short time. First, China was affected. And then, the virus has spread to more than 100 countries and become a global phenomenon. For the first time in this millennium, a virus was announced to be a “pandemic” by the World Health Organization (WHO). So, first of all, the problem that started in China turned into a global issue.

It is worrying that the start place of the problem is China as the country has a high population and it occupies a big part of the world. In the event of such a problem, it gets difficult to predict the economic aspects. First of all, you cannot know how long the disease will last. You cannot predict on which conditions the virus will survive and the amount of damage it will cause. Such information can only turn into data and be used only after it is experienced. The time needed to make predictions and the uncertainties deal the first blow to the markets. Then the rest will follow.

CORONAVIRUS AND THE REALITY OF THE DAY

It would be very hard to guess how much the virus would damage China. On the other hand, we had the SARS example that emerged at the end of 2002. In this way, we would look at what happened during the SARS virus and make a prediction. However, there were two fundamental differences between 2002 and 2019. Thus, the first predictions would be quite insufficient, and they were actually… Significant differences were found between the fatality and spreading rates of SARS and the new coronavirus. The spreading rates of the 2019 virus were much higher. This changed everything.

The second significant change was about China’s share in the modern world. China has increased its share of at least two to four times in many areas compared to 20 years ago. The changing nature of the disease and the changing conditions of the country also made it almost impossible to make predictions. All we could see was that things could be tougher than expected.

TURNING INTO A CRISIS AND GETTING INTENSE

As China’s share in life increases, there is almost no value or supply chain left in the world that this country has not touched. Thus, the first economic evaluation is that there is a supply problem. Those who could not find raw materials, those trying to take orders remaining from China or those who had to look elsewhere while usually supplying the goods from here… These were the first impacts. Markets were measuredly easing, and the risky assets were getting sold. When we understood the extent of the disease, then the sales increased all over the world again. The logbooks of the disease coming from China changed the way of sales. Putting the risky areas in quarantine, China was clearly beginning to defeat the microbe. Markets started recovering. Global growth predictions were measured down and we were convinced that China would complete the year with one point less than 6 percent at the most.

Then the second scene of the crisis came about. As it is not the topic of the article, I will not talk about it a lot; however, the markets, which were already unsteady due to the oil price war between Russia and Saudi Arabia, would be shocked now.

Oil barrels that were for 71 dollars a short time ago, decreased to 30 dollars with the production increase and the price-cutting race between the two countries. And we would see what was lying underneath that in the future. Together with the oil shock, the trust in the whole world was damaged. The crisis was now about supply and demand, and all the economies were going to slow down. Furthermore, as the oil price collapsed, the producers of shale oil in the US would start to struggle. The interests of the bonds that they issued started rising and giving default signals for companies. The nightmare was also starting for those granted loans to and received their bonds from these companies. The indices that measure risks were alarming. The producers of shale oil, as well as the gas price resulting from it, were going down.No matter how clean the alternative energy sources were, they were expensive compared to oil and the projects and yields were now at risk too. All these turn of events started threatening the energy companies.

When the coronavirus was not a crisis yet, the G20 Summit was held. Ministers of nance and the heads of central banks came together. However, the summit ended with a few goodwill and went down in history as an opportunity wasted. If any program, solution or a course had been suggested on that day, maybe the disease could not be prevented but everyone would be much more prepared. And the US President Donald Trump was busy underrating this world issue when -due to the size of his country he was expected to act as a leader. He was shaking hands with everybody and ignoring the effects of the disease. Until he couldn’t…

When he announced one night that all travels to Europe were banned, I immediately realized that a new market crisis was coming. Now a region was targeted but when the USA thought it was an isolated country, it was slowly becoming one of the countries that would suffer the most. The markets were puzzled, and they lost their way. MSCI World Index was experiencing a historical decline and losses that the modern world had never seen. By March 12, 1⁄4 of the index was already lost.

We can easily say that the oil war and Europe travel ban were the two factors that literally turned the event into a crisis. Then we experienced supply and demand crises and finally, this financial crisis. Many central banks fought against the crisis by providing liquidity, interest discounts and financial incentives. Trillions of dollars of liquidity were put on the market to overcome the funding crisis. When the disease starts declining around the world, the mar- kets will start to recover with the help of these measures. Because they have been equipped with a much lower interest rate and abundant financial incentives this time. This was the news in short.

AND WHY DID THE CRISIS HAVE SO MANY EFFECTS?

I guess there are two answers to this question. In this new age, financial markets are used to the capitalist moral corruption. Money was the answer to all problems. But this time, money didn’t work and the markets lost their way. Everyone that went down was saved somehow and Germany’s risk was treated the same as Greece’s. This time, things were different at least in the short term.

A second answer would be that globalization became a fairy tale in such a short time. While the world was talking about globalization, division of labour and free trade, the fact that the borders could be closed overnight created havoc. People saw that they were actually alone. The despair coming with this realization led to even more pessimism.

To conclude, I can say that the damage of the virus will not last long but will leave a deep impact. The size of this damage will vary according to sectors and countries. For example, both energy manufacturers and the aviation sector as their customers will receive a heavy blow, and tourism will suffer beyond repair throughout the world.

THERE ARE FOUR STAGES OF LEAVING THE CRISIS BEHIND

Almost all of these have been done or are about to be done. Now it is up to biology. As soon as the number of people suffering from the disease starts decreasing, first the markets, and then the economies will recover.The global growth will go into a decline in this and the upcoming quarter, and then recover strongly.

When everything is over, the growth will be below the level if nothing has happened. We will look into the future with more confidence as the financial conditions will be quite loose.

Don’t Surrender Your Mind To The Coronavirus