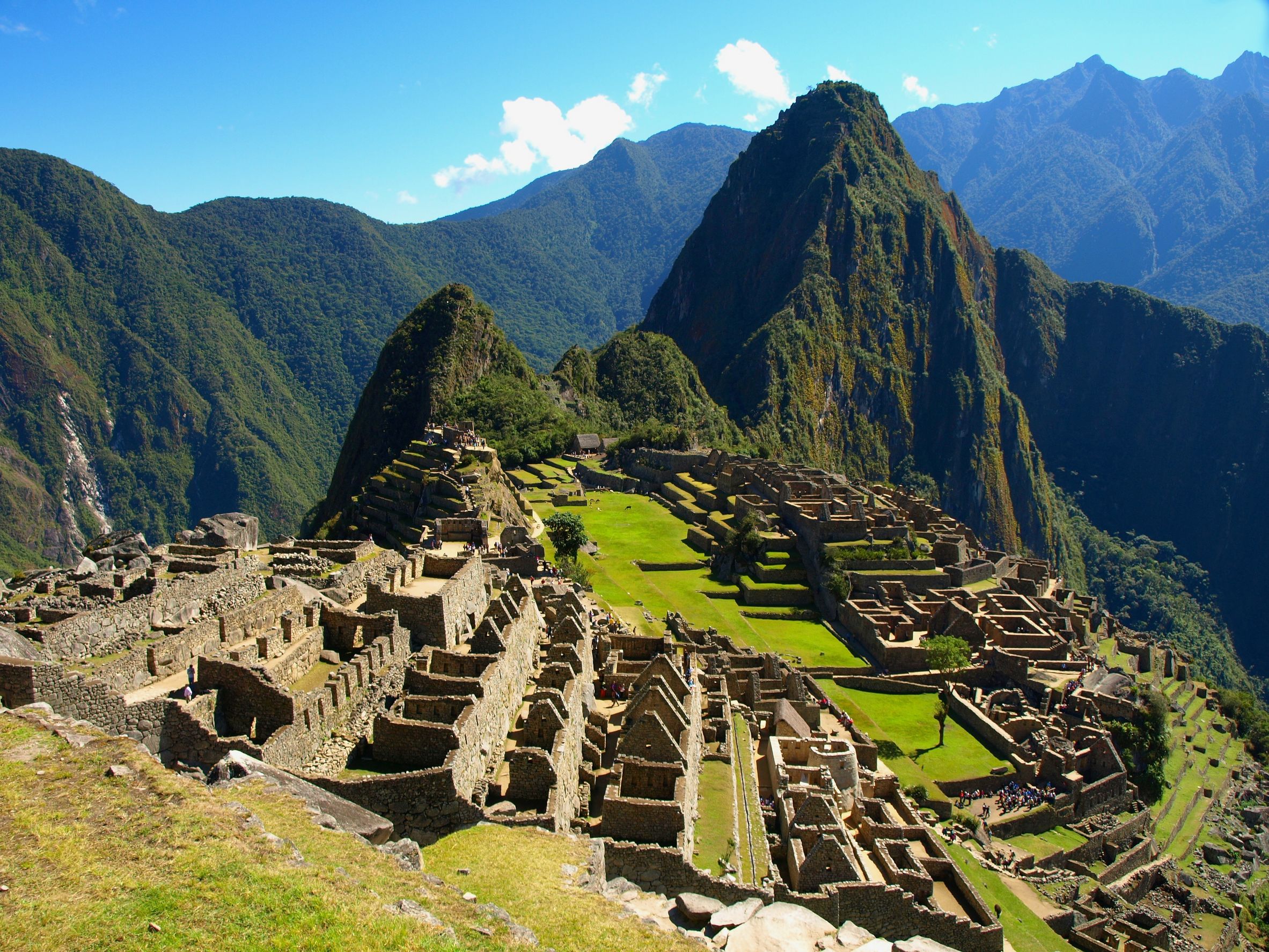 Total population of the Pacific Alliance Region represents a market of 225 million people.

Latin America and the Caribbean (LAC) is a region that has a population more than 600 million people from 33 countries in total. The concepts “Latin America”, “South America”, “Latin America and the Caribbean” are often get mixed or used as substitutes for each other. Therefore, it will be beneficial for us to make a definition for Latin America and then try to understand Latin America and the Caribbean based on this. Latin America includes the regions in the American Continent talking Latin languages, discovered, conquered, and colonized by Catholic European countries. When we add the countries having Dutch and English as official languages around the Caribbean Sea to the states in here talking Spanish, Portugal, and French we get LAC region. The Pacific Alliance draws attention by being one of two economic integration processes that continue healthily and is on sound bases between many economic and political cooperation organizations in LAC region. The Alliance was established by Chile, Peru, Colombia, and Mexico, which can be considered the most important countries in Latin America’s west wing, on April 28, 2011. The Alliance includes the rising economies of Latin America and is a critical initiative in terms of maintaining the political and economic stability in the region. Another striking aspect of the Pacific Alliance is the fact that it provides an economic and commercial integration area by way of free movement of goods, service, and people between the four countries that represent 37 percent of the gross national product of the Latin America and the Caribbean region. Through this free economic area to be established, it is aimed to increase the economic relationships between the Asia-Pacific region, natural trading partner of the LAC region. Considering the fact that LAC region, consists more than 600 million people, is five times bigger than European Union in terms of total area, the cruciality of the region becomes clear. The contrast in the region that includes large countries such as continent-sized Brazil and small island countries such as Saint Kitts and Nevis is not limited to area sizes. In the region countries such as Chile and Mexico that represents mid-to-high income group as well as the countries of which 70 percent of the population below the poverty line like Haiti exist together.

The Pacific Alliance region is experiencing an integration process that can be considered successful in terms of economy in the LAC region, and its total population represents a market of 225 million people. It is seen that the Alliance is the eighth largest economy in the world. Fifty-two percent of the total trade of Latin America and the Caribbean region and forty-five percent of the direct investments in here are realized within the Alliance.

One of the full membership conditions of the Pacific Alliance is the obligation to sign a Free Trade Agreement (FTA) with all Alliance members. Along with Panama, Costa Rica, Guatemala, and Ecuador, candidate countries that already in the process of being a full member, Australia, Canada, New Zealand, and Singapore were applied to the Alliance for being an “associate member” that is similar to the position of “privileged partnership”.

In this context, the fact that Ecuador is among the full membership candidates is confirmed in the Alliance’s summit in Lima on July 5-6, 2019. Further to that, the Presidents of the four member countries confirmed and announced the decision of the full membership process of Ecuador is their priority target, and this process will be finalized until the next midyear. Within this scope, it can be said that the full membership process of Ecuador can be concluded as of 2020. Another outstanding effort was coming from New Zealand for being an “associate member”. Minister of Foreign Affairs Winston Peters that represents the country in the summit expressed their determination with these words: “New Zealand is intended on finalizing a quality and mutually beneficial Free Trade Agreement.” One of decisions in the latest summit of the Alliance is Presidency is passed on Chile for 2019-2020 Term. All member countries in the Alliance hold the term presidency for one year periods, and 14 summits were organized until 2019. With the agreement signed in the 9th summit in Mexico (2014), visa-free travel and work permit in the Alliance member states were provided for the citizens of member states It is possible for the citizens of the member states that have the unity of language, religion, root, and history that this free movement will be actual and applicable.

In the summit of the Pacific Alliance in Cali, Colombia in 2017, a quantum leap was realized in the integration mechanism aimed under the alliance roof with the as sociate member candidate statuses given to Singapore, Australia, New Zealand, and Canada. Since the associate member candidates have the liability to sign a free trade agreement with the Alliance, this may increase employment and investments. Also, with the expanding initiative, the Pacific Alliance market may reach 300 million people. In the same way, a critic action plan was revealed in the 13th Summit in Puerto Vallarta, Mexico in 2018, and it was once again emphasized that the priority of the Alliance strengthening the commercial, economic, and social connection with MERCOSUR, another important integration model in Latin America. In the case that a trade agreement is signed between these crucial blocks, it is expected that a massive free trade area will be formed in Latin America. In this respect, it will be beneficial for our observer country to develop our interest,efficiency, and presence in the Alliance within the vision of our Ministry of Foreign Affairs and Ministry of Trade.

Musicianship is Not a Job, Its a Philosophy of Life

The Fashion Designer That Dresses The World

Drawing attention with his fashion shows from a young age and a High Advisory Board Member of DTİK (World Turkish Business Council), Atıl Kutoğlu...
Read More