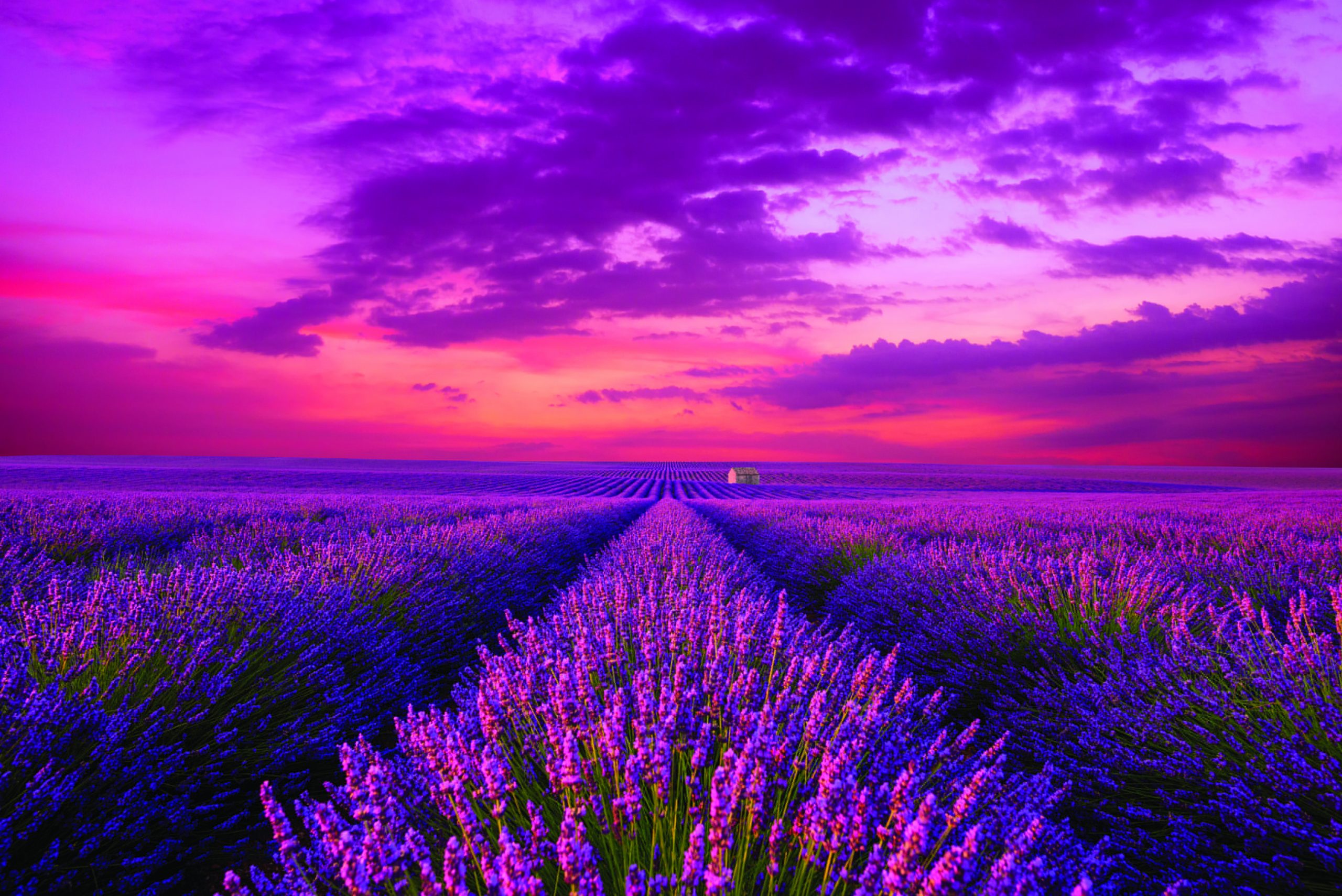 Anatolia, giving life to thousands of plants with its fertile soil, welcomes its visitors in the spring and summer with roses and lavender

Anatolian territory with the sun that has inspired the civilizations it has hosted, the wind that has blown from surrounding different climates, the generous rains which have been the life blood of living as well as the green that embraces differently in different regions has been the symbol of abundance for centuries, the homeland of various products of the soil endowed by nature to humanity. This land, where every seed falling on it eagerly sprouts, also gives life to thousands of flowers, which are the answer to the aesthetic seeking nature of human existence with their appearance and fragrance. This canvas which is generously endowed with every color of the earth, including its own endemic species continues to preserve its value in terms of herbal, medicinal and aromatic plant richness in the present as it did in the era of alchemy.

Nowadays the aromatic herbs that continue to be used in a wide area from medicine to cosmetics today are no longer a part of only beauty, but an important part of trade as well. The giants such as the USA, Japan, Italy and the Netherlands, who have proved themselves globally in the field of industry rank among the leading countries in the production of flowers in the world. In addition to these countries, Bulgaria which is known in the world for its exports in aromatic plants, and especially for its rose is the most remarkable example in this field. With the Bulgarian rose, which is one of the most fundamental and indispensable notes of the world of perfumery, the country also contributes to its tourism with its extensive promotional and various activities, even if it does not have the largest share in the world’s rose production. Another example that stands out on the basis of areas planted with flowers and tourist activities is France, which hosts millions of tourists every year in the Provence region. Sault village, which is painted in purple with lavender seedlings in July and August in the region of Provence in the southeast of the country, increases its number of visitors every year with its visual charm and fragrance and natural product market. Although Bulgaria has taken France’s place as leader in lavender production especially for the last three years, Provence is one of the leading brands in the role of herbal tourism.

TURKEY WITH ITS ROSES AND LAVENDER

When the subject is worldwide flower production and diversity, it is necessary to mention the wealth and potential hosted by Turkey in this area. After the equatorial belt in terms of plant diversity Turkey is located on the world’s most productive land and in this aspects 30 percent of the flora within its borders are endemic species and as such, has a significant market volüme in the production and export of cut flowers as well as agricultural food richness.

“THE ROSE GARDEN OF TURKEY” ISPARTA

Isparta deserves to be called the rose garden of the country as approximately 65% of rose production worldwide is done by this region singlehandedly. The rose of Isparta, also known as Rosa damascena, has the most qualified substance in terms of oil production, although there are 24 different roses in the Anatolian flora. Roses have been grown in Isparta for over 100 years and added value is generated for the economy of the country and the city with about 100 million roses. In addition to being a valuable raw material and export product, the Isparta rose also puts the city in the forefront as an eco tourism destination. Domestic and foreign visitors arriving in the city through package programs offered by individual traveling or tourism companies enjoy the rose gardens and have a pleasant time and have access to domestic rose products as well as participate in activities such as rose collection, oil extraction and product manufacturing.

SUMMER SMELLS OF LAVENDER IN ISPARTA

In recent years with the work done in conjunction with the appropriate climate and large-scale cultivation, Isparta has also gained momentum in lavender production. After the city is colored with maturing roses in May, lavender which matures and is harvested during the summer makes the city a strong alternative to sea tourism in the Mediterranean Region with landscapes that do not fall short of those in Provence. Kuyucak village in Isparta city has made it one of the popular rural tourism centers in Turkey together with the ‘Lavender Scented Village Project’ carried out by R.T. Ministry of Culture and Tourism. The adorable village surrounded by lavender scents in July andAugust invites you to its purple colored fields and to try organic products made from lavender.