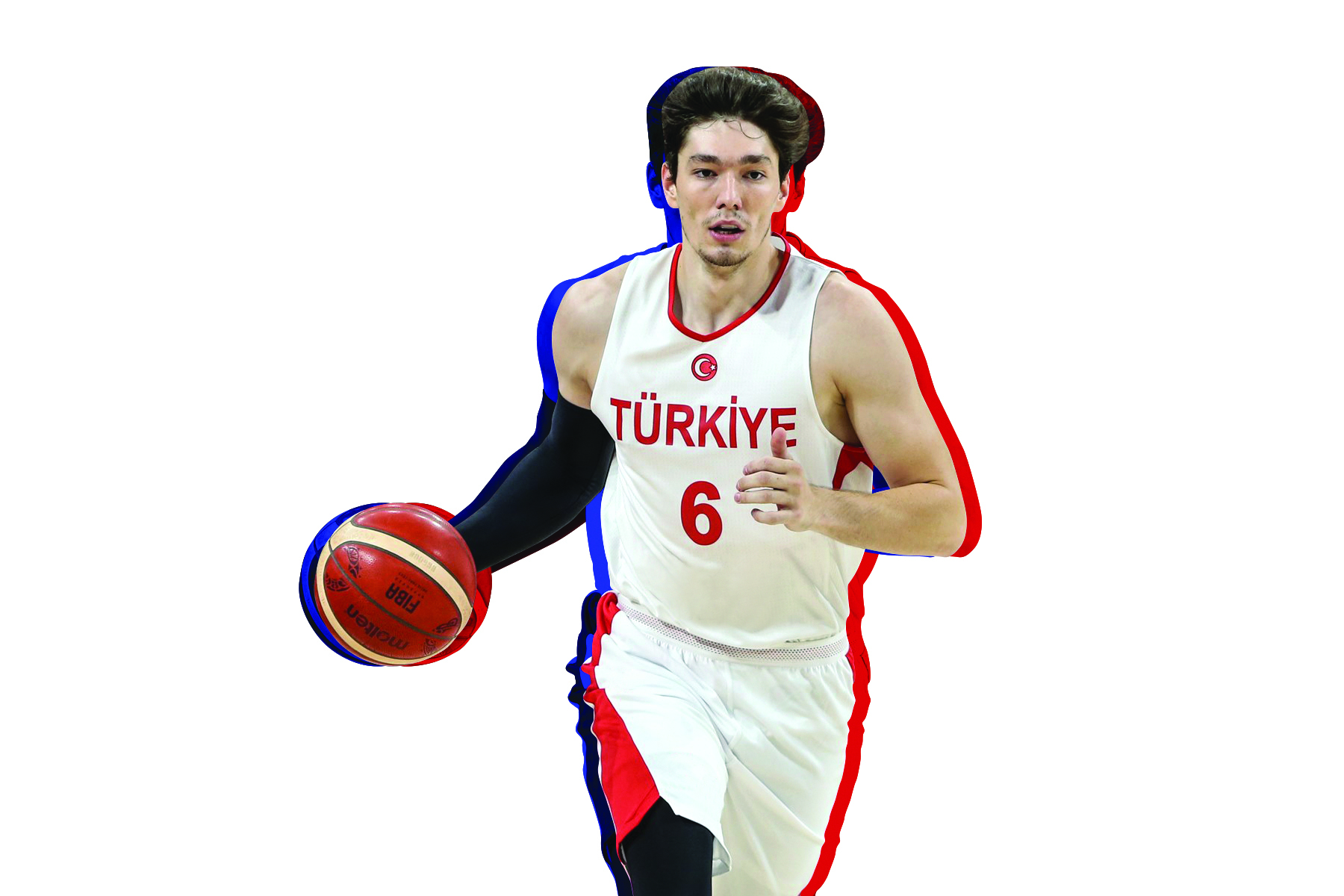 Paying for the NBA team Cleveland Cavaliers, Cedi Osman is well known among sports lovers, and especially among the basketball audience in Turkey who sacrifice their sleep late at night to watch the NBA games. But the earthquake in Elazığ made Cedi known throughout Turkey.

Cedi Osman’s benevolence extended all the way from the Americas to Turkey and created a tremendous influence. This was the biggest proof of how strongly Cedi represented Turkey in the USA.

With a tweet on January 25, 2020, saying, “Tonight, I will donate 100 USD to the victims of the earthquake in Elazığ, Turkey for every 3 points shot made by Cleveland Cavaliers and Chicago Bulls. Come on guys show what we can do together!” the national athlete lit the fuse of the aid campaign. Cedi announced before the game that his teammate Larry Nance Jr. offered to raise the donation in the amount of $ 200 per 3-point shot and stated that he would update the donation for each triple to $ 200 on his behalf.

The Support for the Campaign Snowballed

Cedi’s aid campaign that he started on Twitter kept snowballing with the power of social media. People in Turkey and those who represent our country abroad did everything they could do to help. Yusuf Yazıcı, our young football

star in France, Nuri Şahin, who has been playing in Germany’s Bundesliga for years, Arda Turan, who played in big football clubs like Atletico Madrid and Barcelona and our national basketball player Işıl Alben were among the ones who supported the campaign. According to Cedi’s statements, TRY 385,000 were raised in the campaign.

Representing our country in the USA, Cedi Osman seems that he will sustain his success in the future while proving the power of sports in the diaspora.

Cedi Osman supported Turkey’s “stay at home” campaign for measures to combat against the coronavirus. Calling the people of Turkey to stay at home, Cedi replied to the T.R. Minister of Foreign Affairs, Mevlüt Çavuşoğlu’s calls for solidarity on social media and said, “Thank you very much, Dear Minister. I will send my signed uniform to the first 5 people who post a picture from home with the hashtag #EvdeKal (#StayatHome) under this tweet,” he said.

WHO IS CEDI OSMAN?

He was born in Ohrid, Macedonia in 1995. With a Turkish father and a Bosnian mother, Cedi started his basketball journey at a very young age. Then the famous player was discovered by the basketball team Anadolu Efes and came to Turkey with his family. He became a Turkish citizen and started playing for Anadolu Efes.

After proving his worth in Anadolu Efes, Osman made his way to the USA in 2017 and signed a con- tract with the famous NBA team Cleveland Cavaliers.

The 2.04-meter-tall successful basketball player has been playing in the NBA for 3 years now and in Turkey’s national bas- ketball team since his early age.

While attract- ing attention with his achievements in the sports community, he was granted an award by the T.R. Ministry of Youth and Sports. Dr. Mehmet Muharrem Kasapoğlu, the Minister of Youth and Sports, presented the awards of Cedi Osman and others in the “30 under 30 Program” who stood out with their accomplishments in many areas such as sports, art, education, music and law.

With the spread of digital technologies, great progress has been made in the volume of cross-border e-commerce in recent years The e-commerce markets, where...
Read More

The Land of Nature History and Art

Almost all destinations in Latin America have been enthralling the travellers with its mesmerizing details for a very long time With its ancient history...
Read More 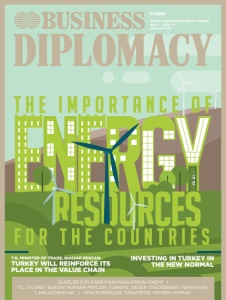