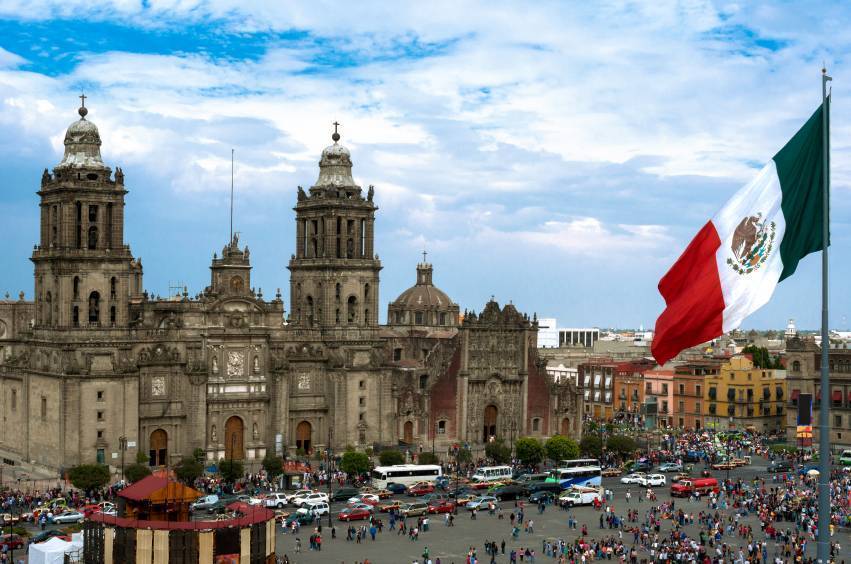 With the tough protective winds blowing in the global trade, the four major states of the Latin America establish an Alliance to eliminate all the customs tariffs among them. This is the short version of the success story behind the Pacific Alliance, founded by Mexico, Chile, Colombia, and Peru, and representing half of the total trade of the region and eightieth largest global economy with its population of 225 million. As the 15th largest global economy and Turkey’s most important export market in the region, Mexico stands for 73 percent of the total export and import of the Pacific Alliance in 2018.

In a competitive business world where North America, Europe and Asia states fight for their share in Mexico, the fact that our products which are more competitive in many aspects do not make it to Mexico can only be described as “loss on profit”.

It should be the right time for the Turkish private sector to overcome its everlasting timidity to go beyond the Atlantic Ocean. Opportunities in Mexico are too big to miss, especially for a country like Turkey. Next to the world’s largest economy, Mexico has a domestic market of 125 million dollars, stable macroeconomic values, qualified and cheap workforce while being home to the largest global companies and brands. In parallel to the Pacific Alliance, advantages of the updated North America Free Trade Agreement are evident. Turkish Airlines started direct commercial and cargo flights to Mexico. Our Ministry of Trade offers significant incentives to promote export to Mexico. There are a number of industries that we can focus on.

In sum, we must absolutely take a well-deserved share from this huge market, if we really want to. It is the right time to make a commercial landing from Turkey to Mexico. Opportunities are out there. The choice is ours…

The Passific Alliance and Turkey

We Are Giving Our All For Our “Asia Anew” Vision

The Asia-Pacific region acts as a driving force in the revival of the world economy with its young population, developing economies, awareness of joint...
Read More

Having made it its mission to develop and implement a versatile, in-depth, and effective foreign economic relations policy, DEİK aims to increase the number...
Read More