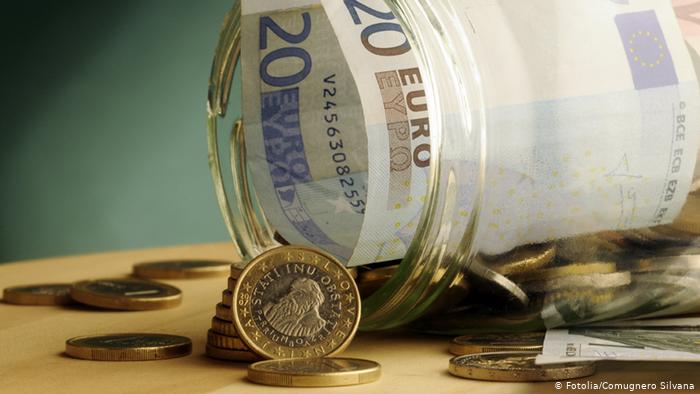 Tourism confronts as as an important sector in correcting the the current account de cit, which is one of the main problems of Turkey’s economy

The increase in world’s trade volume with globalization; gradually increased the imports of developing countries especially such as Turkey and these countries have been faced with growing foreign trade deficit problem. Raw material and intermediate goods imports posing a problem for Turkey’s production of value-added products also cause the current account deficit become chronic. The current account deficit is, as it is known in the most general sense, the fact that the revenue generated by the export of goods and services produced by a country is less than the goods and services imported from abroad. Current account deficit consist of four main headings as “international import-export”, “service sectors” (commercial total of services such as transportation, tourism and insurance), “transfer accounts” (foreign exchange inflow-outflow by country citizens working abroad and foreign citizens working in the country) and “current transfers” covering unrequited transfers. These operations create foreign exchange inflow and outflow to the country and as a result of this, the total minus amount constitutes the current account deficit. The current account deficit is one of the most important data for determining the development of a country or for gradation its economic power. The current deficit and the level of economic development of a country are inversely proportional.

In countries where the tourism which is in the service sector is effective and developed, it will be appropriate to examine the effect of this sector on the current account deficit in particular. Because tourism is different from other foreignvexchange earning transactions in terms of both content and investment. Tourism both provides recognition to countries thanks to its operation and contributes indirectly to different sectors through its many branches such as business, congress and sports tourism and creates added value. In this context tourism economy shows a direct or indirect spreading effect together with transport, trade, construction, accommodation, food and other service sectors. Moreover, tourism sector has several advantages such as increasing the country’s income, providing foreign exchange in a short time, requiring less foreign purchases and investment. Tourism confronts us as an important sector correcting the current account deficit, which is one of the main problems of Turkey’s economy because the return speed of investments made in thisarea are shorter, it creates positive effects on increasing foreign exchange revenues and makes positive contributions to balance of payments balance sheet. Because the tourism sector, which is called ”industry without chimneys” thanks to its great contribution to the economy of the country and which has a significant employment capacity is a labor-intensive service sector not affected by technological developments, it contributes both directly and indirectly to employment. This increases the value of the tourism industry for countries such as Turkey, which aspires to be among the most advanced developing economies by slipping among the developing countries.Today, tourism and travel have become one of the most foreign-earning sectors in the world. With the changes in global trade, tourism has had very positive effects on developing countries’ economies about closing current account deficit. The countries, which generally create a current account deficit through a negative course in foreign trade, in order to close this current account deficit, benefit from tourism that especially provides current surplus in this area. For example; while for an export of goods worth of $100, an average of $65 worth of imports is needed, in tourism there is only $1 import dependency for a $100 income. In this respect, tourism provides an opportunity to countries that want to reduce the dependence on foreign capital and completes other import industries and leads the foreign Exchange flow to stability.

When the distribution of tourist density among countries is examined, it is seen that the most demand is to Europe with 671 million people. Europe is followed by Asia Pacific with 324 million people and by America continent with 207 million people. In all tourist arrival shares, Europe ranks first with 51 percent, Asia Pacific ranks second with 24 percent, America ranks third with 16 percent, Africa ranks fourth with 5 percent and Middle East ranks fifth with 4 percent. In the World tourism expenditures, China is the leader in the field with 258 billion dollars; it is followed by US with 135 billion dollars, by Germany with 84 billion dollars, by England with 63 billion dollars and by France with 41 billion dollars. When Turkey’s position in World tourism is considered, in 2017, Turkey was the 8th country that attracts most tourists with 46.7 million people in the world and it took 1.9% of the share in the world with 25.7 billion dollars of tourism income. The tourism sector is increasing its volume day by day by covering 7% of global trade and meeting one of every 10 jobs. According to World Travel and Tourism Agency statistics, the sector met approximately10 percent of gross national product alone and in 2017, it reached a market volume of approximately $7.5 trillion. According to the 2017 year-enddata of the World Tourism Organization (UNWTO), 1 billion 323 million people around the world were found to be in the circulation for tourism purposes, and this figure has been the biggest increase since 2010. According to UNWTO, the number of tourists visiting the world was estimated to reach 1.4 billion people in 2020. However, this figure was reached earlier. The factors behind this are predicted as the stability of fuel prices at the global level, the fact that this situation makes flights more economical and thus the diversification of source markets. In addition, to this, a strong external travel trend from developing markets such as China, India and Russia as well as from Minor Asia and Arab countries seems to have increased the demand for tourism significantly. Based on these factors, the growth rate of world tourism in 2019 is expected to be between 3 and 4 percent.

The pandemic, measures, quarantine, radical change in the supply chain, economic problems, increasing distances, new habits… These words and concepts that we came across...
Read More