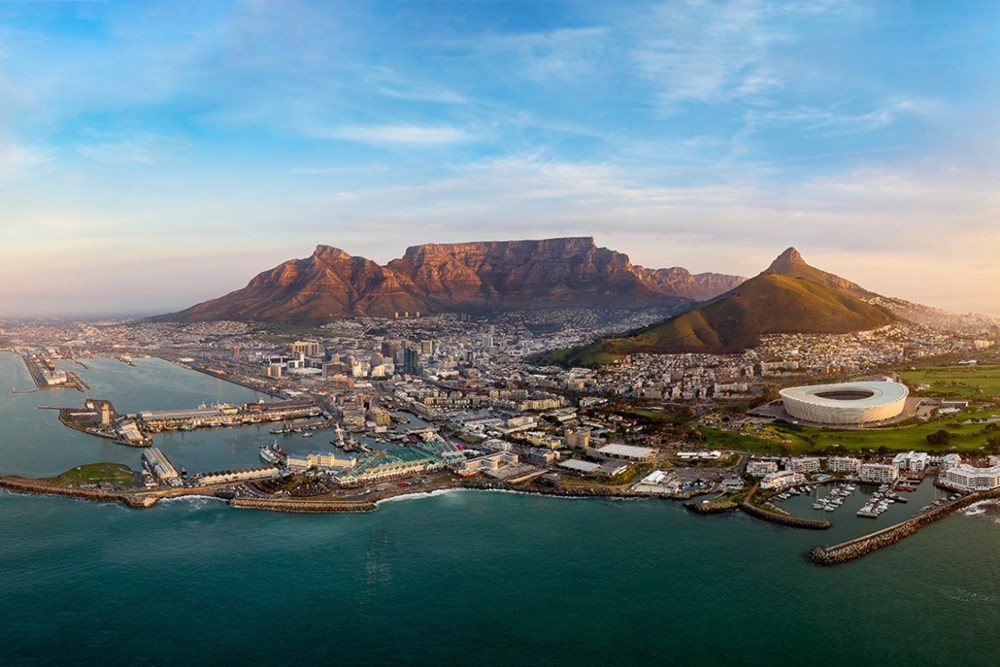 It is widely known that Turkey’s political, economic and social relations with Africa have been developing rapidly. These relations include the strategic partnership between Turkey and Africa that was decided at the first Turkey-Africa Summit which was held on August 19, 2008 in Istanbul. This was followed up by a second Summit held in Malabo, Equatorial Guinea, in 2014. The third Summit is planned to take place in Turkey in 2020.

The third Turkey-Africa Partnership Summit will be hosted by His Excellency Recep Tayyip Er- doğan, President of the Republic of Turkey, with the participation of African heads of State. Turkey’s partner in organizing the Summit and preparing the documents to be adopted is the African Union. To his end, we have already started a coordination process with the contribution of all of our relevant institutions.

The agenda of the third Summit will include reviewing the cooperation between Turkey and African countries since the Second Summit and drawing a framework for the partnership process in the period ahead. In recent years, all public institutions of the Republic of Turkey have done their utmost for developing African-Turkish cooperation, providing technical and humanitarian aid to the countries on the continent, organizing training programs and supporting the efforts of the Turkish private sector and non-governmental organizations.

The Turkish private sector, which has already been present for many years in North Africa is now actively working in Sub-Saharan Africa. It has been looking for win-win business opportunities in all African countries. It has very often been able to seize such opportunities and has accomplished an important body of work. In fact, Turkish firms have gained the admiration of their competitors which had been active on the continent for a longer time. Turkish firms have set foot in Africa with the accumulated knowledge and support of umbrella organizations such as the Foreign Economic Relations Board (DEİK) along with their own experiences. In short, we are preparing for this Summit taking pride of our accomplishments so far and relying on the experience we have gained from them.

The economic situation of the African continent has changed quite a lot compared to five years ago. Until 2014, the main component of African growth was high commodity prices, especially oil prices. Since then, the inconveniences of depending on commodity exports and the necessity of diversifying the economy have been confirmed. If the African Continental Free Trade Area is successfully realized, intercontinental trade and investments for the production of tradable goods will grow rapidly. The Free Trade Area will certainly affect Turkey’s economic relations with Africa. We must work to ensure that this effect is positive.

Also, there is a great need for foreign investment in Africa in sectors such as manufacturing, agri- culture, services, health, communication, transportation and banking. In order for these sectors to grow, needs in education, infrastructure and energy must also be fulfilled. Turkey is already active in all these essential areas on the African continent. These areas will also be on the agenda of the Third Turkey-Africa Partnership Summit.

In summary, the Third Turkey-Africa Partnership Summit will provide guidelines for our cooperation with Africa for the next 5-year period. Part of the projects to be decided in the Summit will concern our private sector directly. We expect the suggestions and support of the Turkish business people and DEİK members who are active in Africa.

Cover View
I would like to greet you all with the excitement and hap- piness of joining the DEIK family. I was looking forward to this...
Read More

We Carry Out Great Investment Projects in Türkiye and Afrika

As Tosyalı Holding, we maintain great investment projects in Türkiye and Africa. Such investments are closely followed in the international market due to their...
Read More

MERCOSUR is a trade bloc established by Argentina, Brazil, Paraguay, and Uruguay to promote international trade and investments. The Southern Common Market (MERCOSUR) is...
Read More