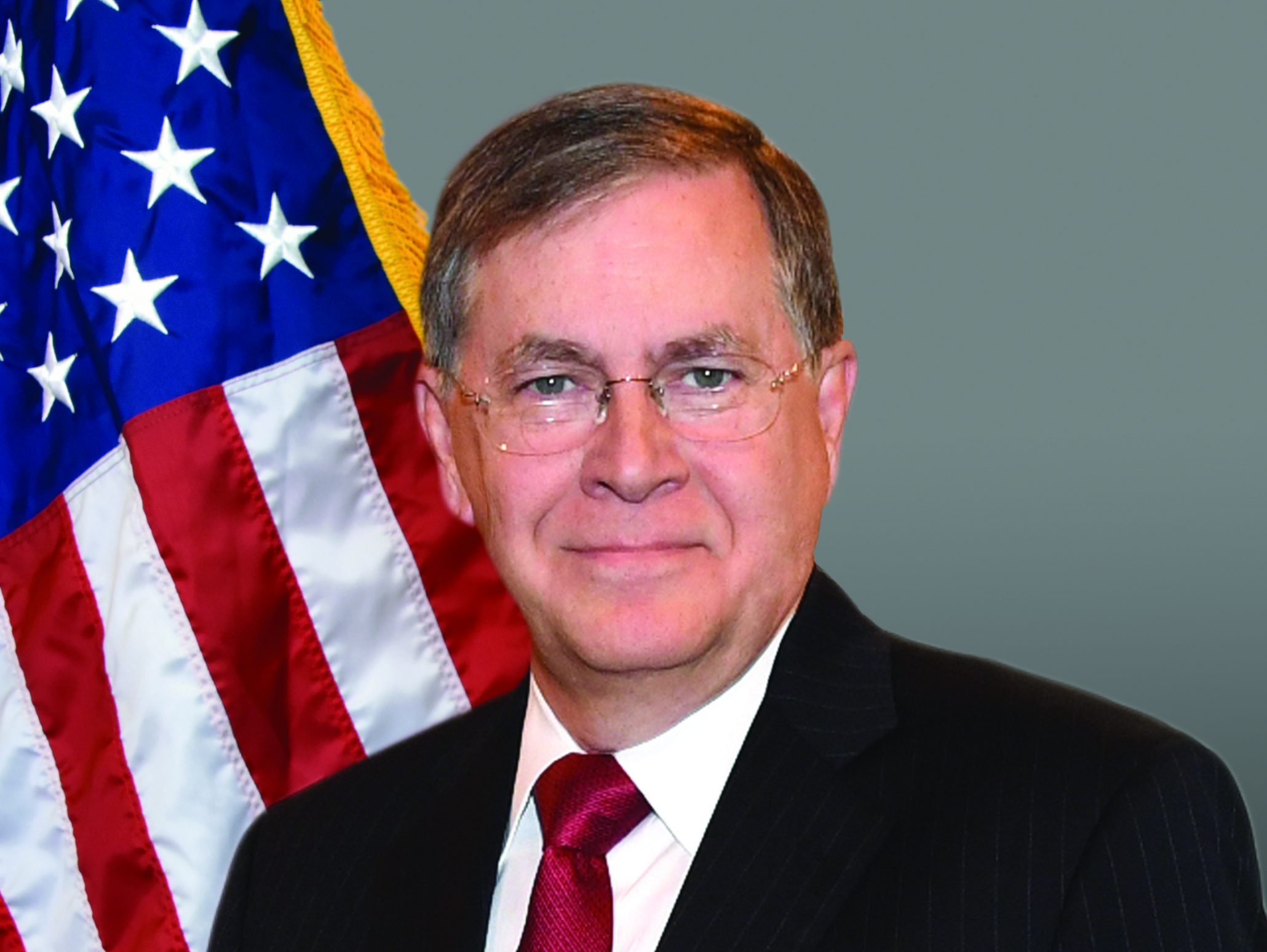 We focused on Turkey-U.S. relations with U.S. Ambassador to Turkey, David M. Satterfield.

“Turkey is an island of relative stability and growth potential in a turbulent region, making it a desirable hub for regional operations. Turkey has an educated work force, well-developed infrastructure, and a resilient consumption-based economy,” says David M. Satterfield, the U.S. Ambassador to Turkey. Focusing on U.S.-Turkey bilateral trade in the wake of the novel coronavirus (COVID-19) pandemic, Satterfield points out that the bilateral trade in goods between the two countries increased even during the pandemic. Talking about the bilateral relations, future expectations of the bilateral relations, and the works conducted at the Embassy, with Business Diplomacy, Satterfield also makes several suggestions to the businesspersons of the two countries

What could you say about the USA-Turkey trade relations with an emphasis on the current developments and the general history?

Trade relations between our two countries are strong, diversified, and balanced. Many of America’s most iconic brands produce their products here in Turkey. Today, there are more than 1,700 U.S. firms doing business in Turkey, which employ 78,000 Turkish workers and have assets totalling $31.2 billion. The United States is committed to our longstanding and successful commercial ties with Turkey, something that countless U.S. and Turkish partners have enjoyed for decades. Our economic, social, and cultural bonds have been secured through the tenacious efforts of private enterprises in both the United States and Turkey. Our business ties have transcended the ups and downs of our geo-political alliance, and they are instrumental to our continued engagement with the Turkish government.

What do you think of the $100 billion trade goal between the US and Turkey? How close are the countries to this goal?

The goal of $100 billion represents a significant increase from the 2019 total of $20.6 billion in bilateral trade in goods. Such an ambitious goal is an indication of two things: that we have a lot of room to grow, and that we are committed to the bilateral economic relationship. After the visit of Secretary of Commerce Wilbur Ross in September 2019, we established a plan together with the Government of Turkey, and together we have started work under this plan. We are making progress in several areas. In October, for example, the Ministry of Energy and Natural Resources hosted a U.S.-Turkey virtual conference on liquid natural gas (LNG). That’s good for U.S. producers, who sell more LNG, and good for Turkish consumers, who benefit from cheaper imports. However, progress has not advanced as fast as we hoped, and there is much work to do. We stand ready to move forward with Minister Pekcan and look forward to working closely with Minister Elvan.

If you have any suggestions for the business people in both countries, we would like to listen.

As I consistently say in my meetings with the U.S. and Turkish private sector, we are confident in the long-term potential of the Turkish economy. One recent example of that is Zynga’s acquisition of Peak Games – Turkey’s first ‘unicorn’ – which demonstrates the high regard in which U.S. and Turkish companies hold one another. U.S. firms view the Turkish market with interest but are hesitant due to concerns about a perceived lack of transparent, predictable orthodox economic policies. Many observers have been concerned about a lack of transparency and reduced judicial independence that have contributed to a lack of confidence in the judicial system. The most positive aspects of Turkey’s investment climate are its favourable demographics and prime geographical position, providing access to multiple regional markets. Turkey is also an island of relative stability and growth potential in a turbulent region, making it a desirable hub for regional operations. Turkey has an educated work force, well-developed infrastructure, and a resilient consumption-based economy. As many of your readers already know, Turkish companies are active in the United States. Turkish investment in the United States has increased from nearly $2 billion in 2015 to just over $2.3 billion in 2019, and my team here in Turkey is ready to assist those who are interested in investing. We have a program called SelectUSA (www.SelectUSA.gov), which provides an overall source of investment information and links to each U.S. state, to make it easier to provide information and support to overseas investors.

How do you see Turkey’s position will be in the global supply chain that is expected to change after COVID-19? How will this change be reflected in Turkish-American trade?

We are already seeing the positive effects of this. One data point that has amazed me is that even during a global pandemic, bilateral trade in goods between our two countries has actually increased. For example, prior to COVID Turkey sold a minimal amount of non-surgical gowns to the United States, not even $5,000 a month. Since the start of the pandemic, Turkey has exported nearly $180 million of gowns to the United States. And the quality has been excellent, I should add. It is a perfect example of how our two economies can work effectively together. And we are extremely grateful for it, as those gowns kept people safe and no doubt saved lives. As we seek to further diversify our medical supply chains, we view Turkey as a production centre with a lot of potential.

What have been your priorities since you took office as the US Ambassador to Ankara?

Turkey is a valued ally of the United States, in the context of NATO and beyond. Turkey is an important actor in Libya, Syria, and elsewhere. I have been focused on increasing our security cooperation while also addressing very real areas of disagreement, most notably Turkey’s acquisition of the S-400 missile system, deployment of Syrian foreign fighters, and actions in the eastern Mediterranean. While we do have areas of disagreement, as friends and allies, it has been my priority to discuss those issues frankly, while also looking to work closely together on areas where we agree. I am also having conversations with the Turkish government about the risks of keeping hardware suppliers such as Huawei and ZTE in Turkey’s telecommunications networks, especially 5G networks. Due to the ways in which 5G will change how we work and the increasing importance of data and communication, we want to make sure Turkey uses trusted suppliers in its networks.

We Shall Not Miss The Digital Transformation

Sound steps are taking in many areas such as transportation, infrastructure, service, and particularly in the nance sector in Turkey in order to make...
Read More

The COVID-19 crisis can cause an important transformation in global supply chains and sectoral structures COVID-19 outbreak caught the whole world off-guard. Economies around...
Read More