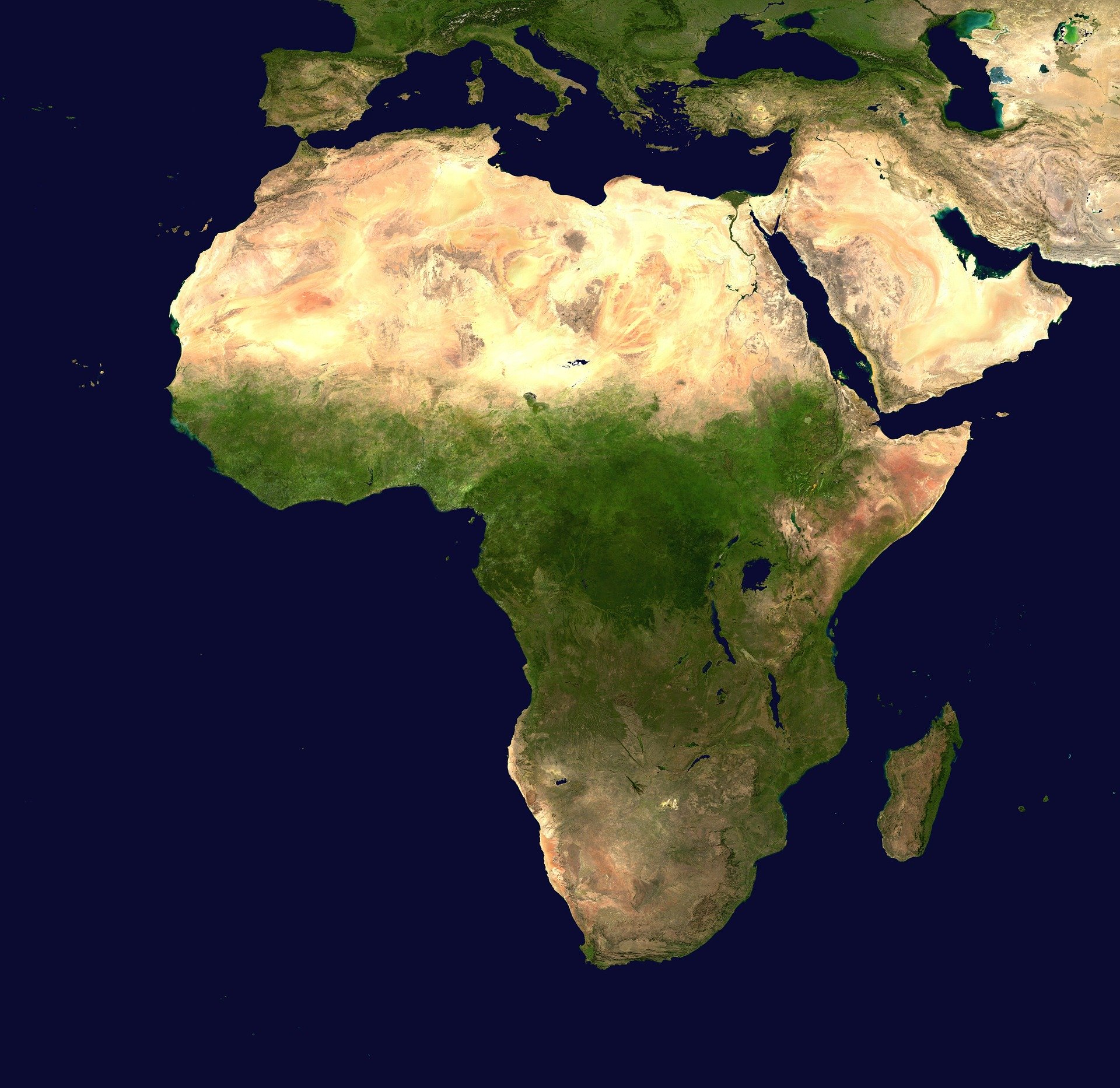 Africa is an important partner of Turkey in trade and investment as well as its historic and cultural relationship In order to improve its relationship with the continent, Turkey has announced 2005 as the Year of Africa; along with this, Turkey has confirmed that it is the strategic partner of Africa with the decision made in African Union Summit that was realized in Addis Ababa the capital of Ethiopia in January 2008. Turkey-Africa Partnership Summit that organized in Istanbul in the same year is important in terms of being a political frame that leads Turkey’s relationship with the continent. Turkey has developed a long-term vision firstly on how to establish peace and security, then how to provide socio-economic growth and sustainable development based on its experience in Africa. Also, in the scope of African Union’s Agenda 2063 and Agenda’s First-Ten Year Implementation Plan, Turkey has aimed to develop tangible projects in the continent and therefore quicken our economic and politic relations. Based on this, African Business Councils that are active within Foreign Economic Relations Board (DEIK) continue their work with 45 business councils and 50 counterpart organizations on increasing and diversifying the activities of Turkish businesspeople and creating economic and commercial strategies for changing and developing Africa. And lastly, within the strategy of Cooperation with 3rd Countries developed by African Business Councils, meetings with Hungary, France, Germany, and Japan were organized. Also, in order to support the business development activities of member firms, it has organized multilateral activities and signed cooperation agreements with the regional organizations (African Union Committee, ECOWAS-Economic Community of West African States and COMESA-Common Market for Eastern and Southern Africa). And in the 3rd Turkey-Africa Economic and Business Forum, which will be organized simultaneously with the 3rd Turkey-Africa Partnership Summit that is predicted to be organized in 2020, projects from different areas which will contribute the development of the African countries will be presented to the Turkish private sector and platforms to establish tangible business contacts will be created.

AFRICA IS GETTING STRONGER IN THE GLOBAL ECONOMY

According to IMF and OECD, it was expected that in 2020 the global economy will grow by 3 percent and it is predicted that Africa will grow by 4.1 percent in this period. And this reveals that the African economies will get stronger in the following years and will become one of the best options of the continent in terms of global investment and trade. The growth performance of the Sub-Saharan African countries in the last decade -5 percent-, improvement in life standard in the continent in general, and the commitment for macroeconomic management and structural reforms increase the opportunity of the continent countries to join the global markets. According to the this year’s report of the African Development Bank, the African Continental Free Trade Area (AfCFTA) agreement, which not limiting the regional integration only with commercial and economic cooperation and free movement of the goods among the regions, shows that the total gain of Africa can come up to 134 billion dollars annually in the following years. In this manner, AfCFTA will make the investments to be made in the African continent more advantageous by bringing the necessity of evaluating bilateral economic and commercial relations of Turkey with the African countries in a regional perspective. Because, with this agreement, it will be possible to move the goods produced in Africa shall move freely on the continent as duty-free. Another important development in providing integration is this: ECOWAS-Economic Community of West African States consists of 15 African countries that use CFA franc as local currency, has agreed on using a new currency named “ECO”. The fact that these countries will start to use new currency bring the questions of how this will affect their economies and commercial partnerships to the agenda. Within the current developments regarding the AfCFTA agreement and using the CFA franc, DEIK African Business Councils aims to support the social and economic development of the continent countries in a way that using the natural reserves and human sources in the continent to benefit to Africans by following the economic and commercial relationship between Turkey and Africa. Also, Turkish investors and construction business companies were fighting against one of the most important problems of Africa, migration with the unemployment problem in the continent by employing local workers in the projects they developed on contrary to its competitors. The fact that the African governments are thinking well about the Turkish construction business companies, because of their abovementioned approach, is the indicator of the performance and potential of Turkey in the continent is increasing day by day.