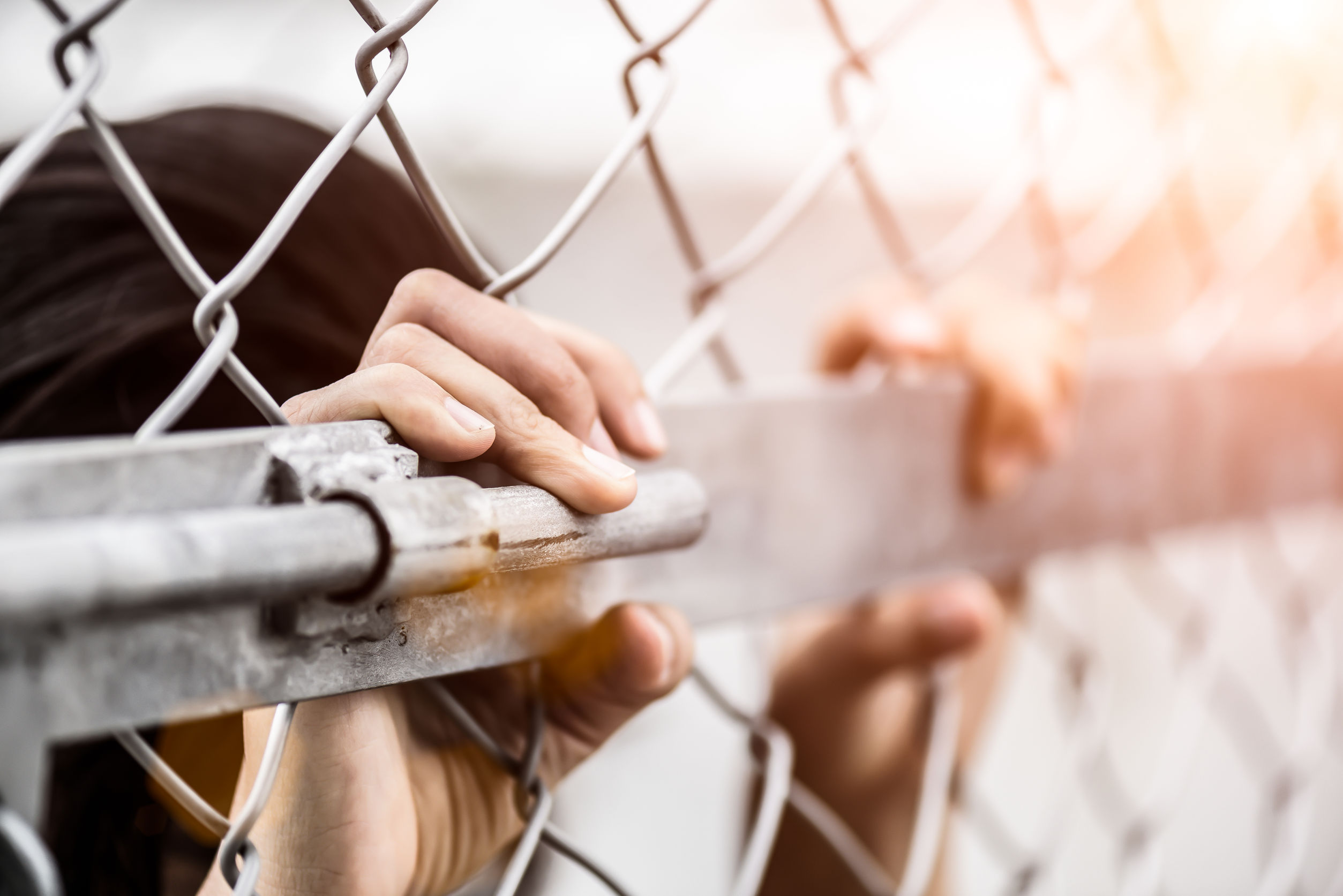 The fact that Turkey’s humanitarian aid activities has been increasing in the recent years is due to the importance it places on this field. Not only the efforts by the government, but also the humane depth created throughout the society constitute a foundation for a sustainable aid ecosystem. Aid volunteers going to many countries of the world during the month of Ramadan and the Feast of Sacrifice also contribute to humanitarian aid being defined as a diplomatic tool. The humanitarian aid sector which is reciprocated in the layers of society with the Bosnia-Herzegovina War has now turned into a diplomatic instrument for the relief of suffering and decreasing of inequalities throughout the world.

The current experiences of our country turn into a strong voice that echoes throughout the world for the development of new humanitarian policies. Experience gained in humanitarian crisis fields show that the way to overcome a humanitarian crisis with minimum damage is to change the climate that led to it. The refugee crisis shows up as a reflection of the power wars of global forces. The Syrian humanitarian crisis and the Venezuela economic crisis are the headlines to create the most refugees in the world today. The current world setting fails to explain the real reasons that it caused in the face of this situation. Turkey’s standing which prioritizes justice and equality inspires the world in these days when everyone remains silent despite closely witnessing the events. The first phase of Turkey’s multidimensional humanitarian aid diplomacy is emergency aids. The disaster zones are reached thanks to the Turkish Airlines. Cooperations are done with the public and non-governmental actors in almost every country. It is ensured that
there is an agenda in the internal public opinion with the action plan made depending on the size and importance of the topic. The topic is turned into part of Turkey’s middle and long-term agenda with the support of the strong public opinion provided in this layer that brings together humanitarian aid with diplomacy. Short-term aids move along to the world agenda with high level field visits, as in the example of Muslim refugees from Arakan taking shelter in Bangladesh. The final phase of this issue is international advocacy. The most cost-efficient method to decrease humanitarian expenses is to eliminate the reasons through diplomatic channels. This, of course, is not an easy way since it might take even generations to eliminate the inequalities. Therefore, long-term policies and substantial solutions are amongst the crucial pieces of humanitarian diplomacy. Local staff and qualified young population educated in Turkey allows humane depth to gain a sustainable identity. It is possible to see many examples of this situation in Somali, Arakan, Syria and many other crisis zones.

Turkey is working hard for a new world wealth within an international system that creates crises. The billions of Dollars of humanitarian aid budget is only the tip of the iceberg. This new type of diplomacy that draws its strength from the society is also supported by cooperations in the fields of industry, trade and education. The crises zones are holding on to life with an attitude that prioritizes to sustain the human dignity. The humanitarian aid diplomacy cry in the midst of the silence reflects Turkey’s point of view on the future as well as its aid traditions.

THE MOST GENEROUS COUNTRY: TURKEY

The humanitarian aid actors whose number increase as the days go by and who differ from each other with their fields of expertise are the most solid indicators that Turkey will also continue with this long path. Turkey now wishes to carry its on-site success on the table and continues to write a permanent story with its international actors. Our country draws its strength of humanitarian aid diplomacy from its hearts and volunteers with the enthusiasms to continue to work until there is not one single person left to help, and not from the negotiations held in the luxurious hotel salons in the diplomatic centres of the world. The numbers show us that we are the most generous country of the world, if not the richest. And the part that does not reflect on the data is the humanitarian aid diplomacy to be written in the history of mankind.

Best Transformer, the Powerful Brand of the Middle East and the Gulf

BEST Transformer, one of the world’s leading companies in the field of transformer production and diversity, increases its market share in the Middle East...
Read More