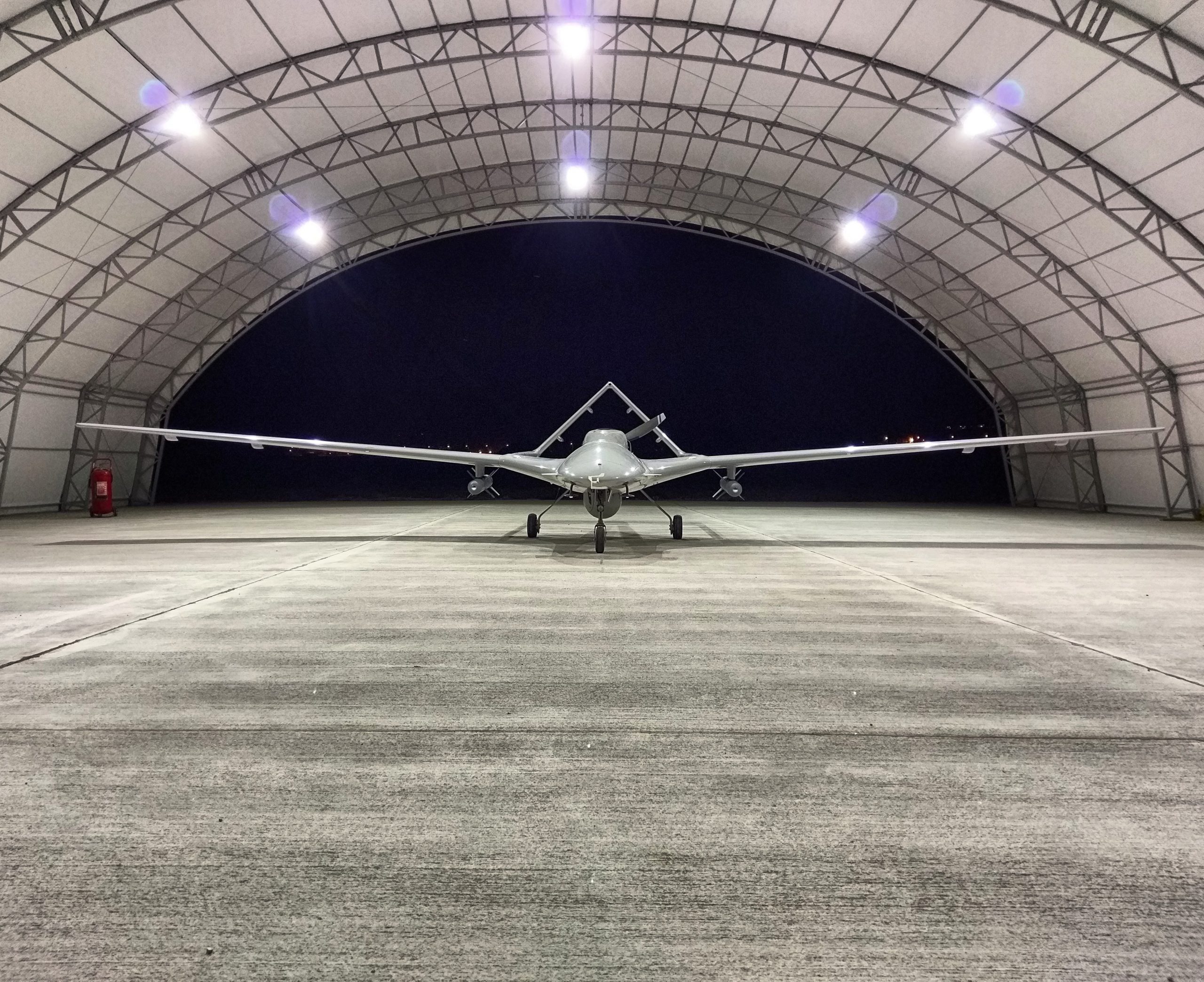 Firstly, we should rehandle our knowledge about humanity history with the discoveries in Göbeklitepe. This unique place not only presents us the events occurring 12 thousand years ago, but also provide knowledge about the mindset of that period with its huge monuments.
Anatolian lands have been home to many civilizations throughout history. Also, thanks to the extant written works we have a chance to better understand the steps of those civilizations about idea, science, community and policy. For example, Anaximander of Miletus who first conceived of the earth as a finite body floating in space by going beyond the mindset of the era, Seljuq Empire which embellished its spiritual world of ideas to the architectural works, the archives which Ottoman Empire recorded in detail every spending despite its multicultural texture…

Writing, which has served as a unique keystone in the development of humanity throughout history, enabled the formation of a life culture among people and the transfer of experiences to new generations. This function of writing continues also today. Recently, humanity has put the writing in different forms and carried it beyond being just a component that came from the mind and returned to it. By combining different forms of writing with digital technologies, now we can dominate computers and machines. Moreover, the systems created by these writings can be developed to serve purposes beyond human perception.

The programs called “machine learning” analyse the data produced by human and other machines and can infer by evaluating cause and effect relation more quickly than human. These inferences provide a basis for machines to make an alternative to human will. All these achievements are gained with a scientific touch called “software technology”. Software technologies are also an indispensable component of business world. Furthermore, none of the businesses can survive without using these technologies today. Whereas the world operated with the paper culture 50 years ago, it continues to operate with digital recording culture today. This change is driven by the large software companies operating globally.

One of the most important centres of the global software industry, whose development has been supported as a national project since 1960s, is San Francisco city in California, USA and Silicon Valley located around the city. Silicon Valley hosting various software giants like Microsoft, Oracle and Google and thousands of software companies is considered as one of the sacred centres of software technologies. Many countries including other important cities of USA such as New York and Boston have tried to copy Silicon Valley many times but failed. Because it is necessary not only to copy the space and opportunities, but also the ability to create a sustainable and scalable ecosystem. On the other hand, Asia has become one of the fast growing centres of the world in the software industry. Countries such as China, India, Singapore and Vietnam, which were the contract manufacturing centres in the past, have now become the countries that have taken quicksteps in the developed fields of the world such as finance and artificial intelligence.

TURKEY’S POTENTIAL IN THE SOFTWARE INDUSTRY

Turkey has a potential to become an important software centre of the world thanks to its young population density, consumption trends of technology and geographical position. However, it is a sad truth that this area has been remaining only a potential for many years. The people who can’t get basic entrepreneurship and software ecosystem unfortunately prefer to go abroad. But this isn’t enough for a pessimistic perspective. Because there are entrepreneurs and companies taking strategic steps in the software industry in Turkey despite the small number. Additionally, Turkey has a special position also in the defence and aviation industries which are the most important leading sectors directing the technology. All softwares used in UAV (Unmanned Aerial Vehicle) and AUAV (Armed Unmanned Aerial Vehicle) generated by Baykar Makina are produced with domestic resources. Similarly, the companies such as ASELSAN (Military Electronics Industries), HAVELSAN (Avionics Industries), ROKETSAN (Roket Sanayi ve Ticaret A.Ş) employ thousands of engineers and continue to develop original software technologies. Turkey has become one of the five countries that can develop their own encryption algorithms thanks to the encryption algorithms developed within the scope of TUBITAK Bilgem (Centre of Research for Advanced Technologies of Informatics and Information Security) . Besides, the payment technologies in banking and finance industries in Turkey are absolutely the most advanced technologies. The world’s first domestic digital wallet BKM Express and the domestic payment scheme TROY are two software technologies developed by the Interbank Card Center.

SOFTWARE SHOULD BE COMBINED WITH HUMAN RELATIONS

We should be aware that software development is not just coding on the computer. Because software is a doomed to failure if it isn’t combined with user experience and human relations. Also, we can’t ignore the ability of global software leaders to develop software dependent business models. At this point, the examples in Turkey like Gitti- Gidiyor, Hepsiburada, Trendyol, Sahibinden, Getir, BiTaksi have the characteristics of faculty of management. Of course, it is impossible to explain Turkey’s entrepreneurship ecosystem in the software industry and the activities of all companies in this short text. In addition to this, the number of services, like Startups Watch, which are based on data analysis should be increased in order to better understand the entrepreneurship ecosystem in Turkey. We should never fall behind the times to keep up with the changes in the world. Because the human population
abundance, which has been a valuable resource throughout history, becomes an unnecessary waste consuming the resources due to the artificial intelligence and robotic science. Surviving in the presence of such change is possible only on equal terms. As a result, this is based on the understanding of transforming the writing culture into a software civilization as a national strategy.

Still attracting visitors from all around the world, Sumela Monastery is the common heritage of all humanity… One of the unique symbols of the...
Read More

Ömer Eren, General Manager at Altınay Robot Technologies The most important concept brought by the COVID-19 pandemic is the “future” We went through a...
Read More

One of the most important examples of globalising market policies in the world and revival of the media is the Turkish TV series. Today,...
Read More