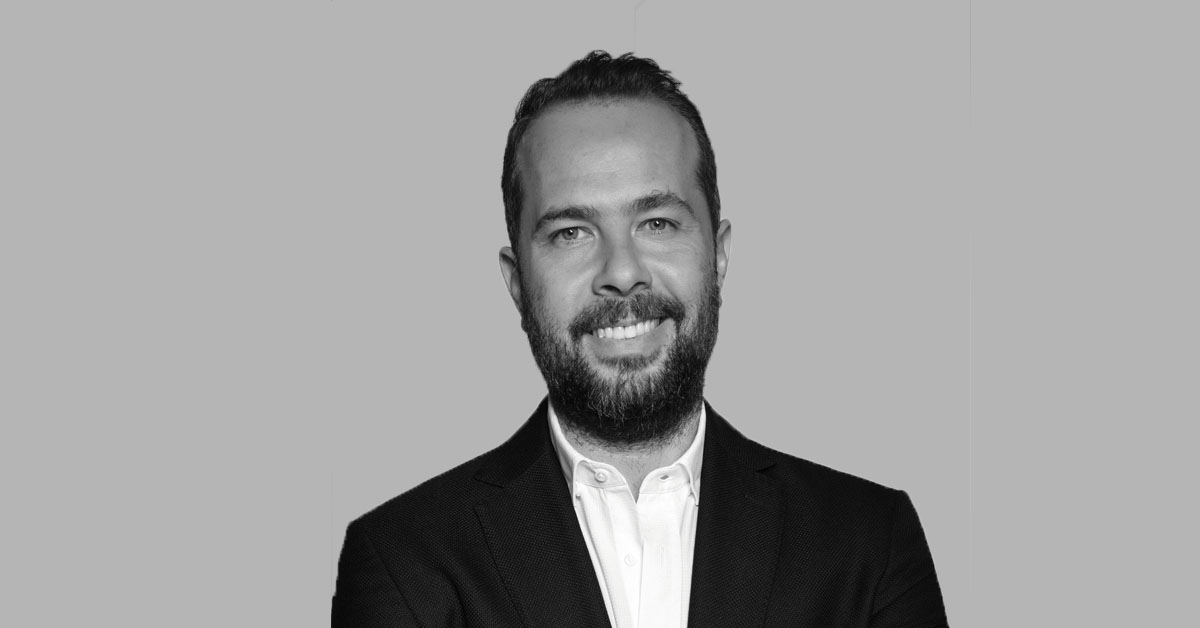 One of the most important examples of globalising market policies in the world and revival of the media is the Turkish TV series.

Today, we talk billions of dollars when we want to address the volume of the television sec- tor, and the biggest productions in this area come from Turkey. Growing fast enough to 30 become a sector on its own internationally in a short time, Turkish TV shows are both the most watched and exported productions of national television channels. Turkey is the fastest proceeding country in the TV series export and currently ranks second in the world after the United States of America (US) for exporting shows. Today, Turkish TV series are licensed to more than 100 countries from France to Japan, Uruguay to Indonesia, Latin America to the Turkic Republics and reach over 500 million viewers. And their biggest achievement is that they are broadcasted in prime time abroad. Leading markets for Turkish TV series export are Latin America, Balkan countries, Europe, Asia, and the Middle East. In previous years, the leading market was the Middle East until it has been replaced by Latin America recently.

The Contribution of Turkish TV Series Export to The Economy

TV shows have an ever-increasing export contribution to the country. Turkey’s annual TV series export has reached $350 million by increasing 350-fold in 11 years. It is expected to be $500 million in 2023. With around 120 to 150-minute episodes, Turkish TV series have the longest duration in the world. An episode of a show is divided into three 45-minute episodes in exported countries as they are usually broadcasted daily in there. Among those exported every year, five or six shows that can stay on the air for two years receive a high rating and become a hit. T.R. Ministry of Trade provides financial and moral support to improve exports for the sector and to increase international competitiveness. The service export that also includes the sector is also supported within the scope of the “TURQUALITY Program”.

TV series export brings foreign exchange, and it is also the cultural strength of Turkey. They can be called the soft power of Turkey over the world. The history, cultural values, and beauties of our country are advertised to the world through these series. Besides contributing to the promotion of Turkish culture and traditions and bringing nations together, the productions also support tourism and education sectors, Turkey’s image, and advertisement of Turkish products in the countries they are exported, resulting in an effective increase for the export of services and goods. One of the most important benefits of these shows is their contribution to the label of “Made in Turkey”.

The Journey of TV Series Export

The first Turkish TV series export started with the sale of the show Deli Yürek (Crazy Heart) to Kazakhstan in 2003. Then in 2007, the shows became more popular when Gümüs was sold to the Middle East. However, the doors of the sector really opened to the world when Binbir Gece (1001 Nights) was sold to the Balkans in 2008, reaching a much wider audience. And when it was released on Mega Channel in Chile in 2014, Latin America’s interest in Turkish TV series began. Binbir Gece broke rating records in Chile. Afterwards, export in the sector gained real momentum with Muhteşem Yüzyıl (The Magnificent Century). Now, Turkish series are given a place in the biggest award ceremonies of the TV sector. For example, at the International Emmy Awards of the US, we now come across many Turkish TV series in the “Best TV Series” and “Best Actor” categories.

The Reasons Why Turkish TV Series Are Successful Abroad

The main source of their success abroad is the power of their scripts. Our productions are original and credible with their stories, along with strong side stories and side characters. How the ethical problems are handled and addressed in these series is also important. Powerful performances from actors, representations of diverse ethnic structure of the country, production quality, the low tempo of episodes, settings that present the combination of history and nature, or the focus on the beautiful city views, impressive costumes, and the use of original soundtracks are some of the things that make Turkish TV shows attractive for the audience. While impressively presenting the Islamic values and traditions of our country together with the Western lifestyle choices, social issues such as rural-urban migration, domestic violence, arranged marriages, class conflicts, urbanisation activities, and family values in the shows, the productions also catch the attention of viewers with the powerful delivery of actors and the use of music.

Impacts of COVID-19 On the Sector

When lockdowns started and were extended due to the novel coronavirus (COVID-19), TV ratings increased by 25 to 50 per cent all around the world, especially in the Balkans. Turning that situation into an opportunity, now the Turkish series sector continues to export without a break. Looking at it broadly, we can say that the pandemic had both positive and negative impacts on the sector. For the sake of our text, it would be better to divide the pandemic into two periods as the first wave and the second wave. In the first period, new projects could not release new episodes since production in the TV series industry stopped like many other sectors. In addition, advertising revenues also decreased on all platforms. However, Turkey’s extensive archives and the fact that production stopped all around the world led to the use of these archives. In the second period, we see that studios cannot be opened most of the world. However, studios are open in Turkey and production continues with the necessary precautions. We anticipate high export input since we have turned this crisis into an opportunity.

DTİK was established with the aim of providing coordination and a network between Turkish businesspeople all around the world. After the establishment of the...
Read More