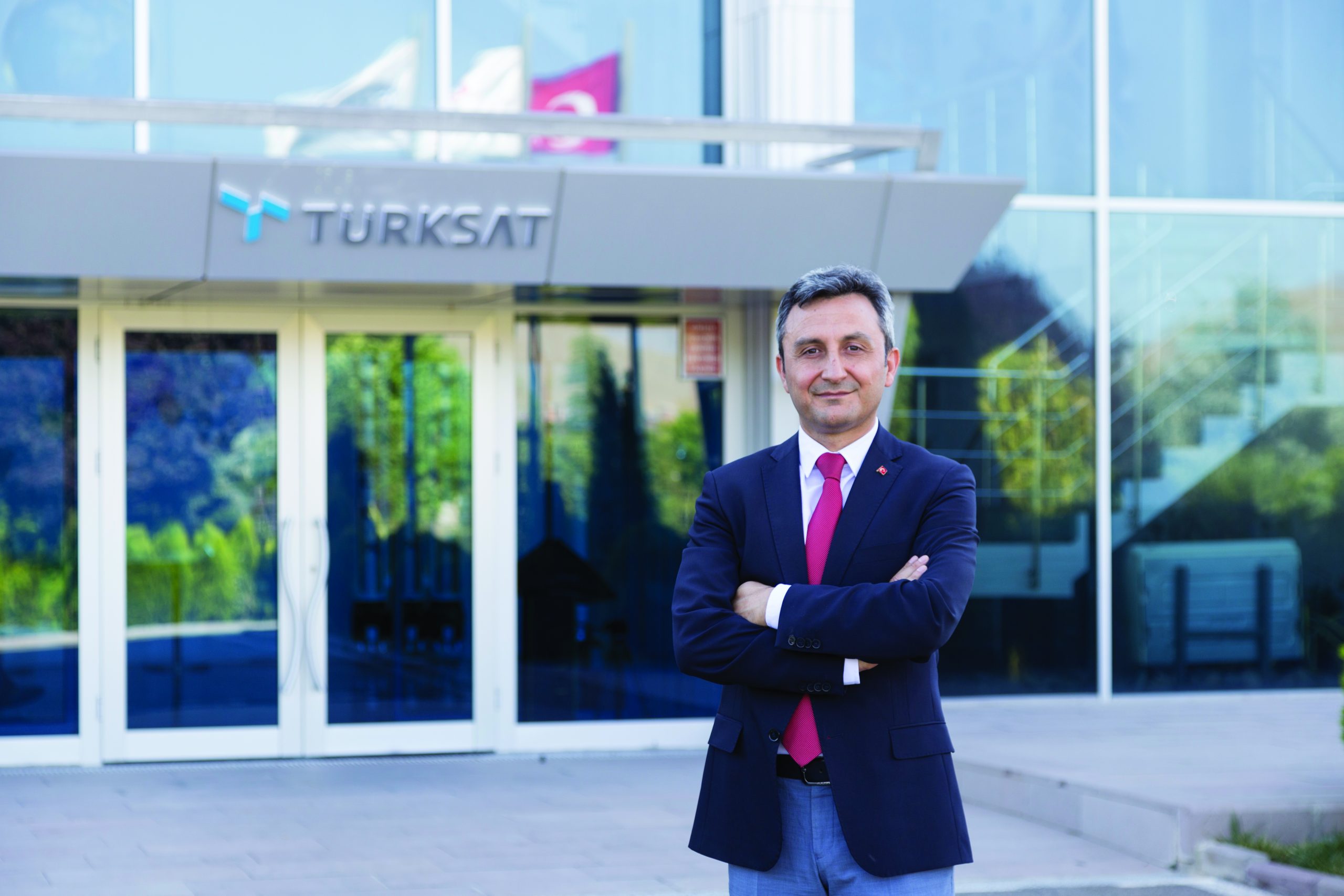 With the 5A satellite, Turkey will provide TV broadcasting and satellite communication services to the Middle East and Africa.

Through the investments of Türksat AŞ, 3 billion people living in 118 countries of Asia, Europe, and Africa receive effective communication services by accessing satellite capacity. Türksat continues its mission of ensuring independent, uninterrupted, and secure communication non-stop. For Turkey’s communication needs, Türksat 5A will be launched before the end of 2020 and 5B in the second quarter of 2021.

The Scope of Türksat 5A and 5B Projects

Türksat 5A and 5B satellites will be used to protect our rights in 31° East orbit and provide new communication solutions. We also aim to provide back up for our satellites in the 42° East orbit, to increase the number of countries we serve, and to provide advanced communication facilities to sea, land, and air vehicles. Both satellites are produced at the facilities of Airbus D&S company in France and England.

Türksat 5A satellite will be at the 31° East orbit and provide services at the Ku frequency band covering Turkey, the Middle East, Europe, North Africa, and South Africa. With a launched mass around 3 thousand and 400 kg, the satellite will have a 10 kW useful load. Service and communication modules of 5A satellite are completed and both sections are mechanically joined. While the assembly of the satellite’s antennas is completed, the space-adaptation performance and environmental tests are still ongoing. Türksat 5A satellite is planned to be launched in the last quarter of 2020.

Türksat 5B that will be at the 42° East orbit is a communication satellite with the Ku and Ka-frequency band. 5B will serve at broad geography covering Turkey, Europe, the Middle East, Northeast Africa, Nigeria, South Africa, the majority of the Mediterranean and the Aegean Sea. With a 4 thousand and 500 kg loaded mass, the satellite will have 12 kW useful load.

Service module production and communication equipment integration of the module have been completed. In the next stage, both modules will be joined, and the space-adaptation performance tests will be started. 5B satellite is aimed to be launched in the second quarter of 2021.

The Outcomes of the Project

Murat Kerimoğlu, Chairman of the Board at Papilon Savunma Each new development in today’s society contributes to more efficient use of the limited lifetime...
Read More

The future prosperity and stability of the host countries depend on providing economic opportunities that will benefit both refugees and locals With the recent...
Read More

HAVELSAN’s Rojects That Will Directly Contribute to the National Economy

The defence industry is one of the main elements of maintaining national security and total independence The technological level and the manufacturing capacity of...
Read More