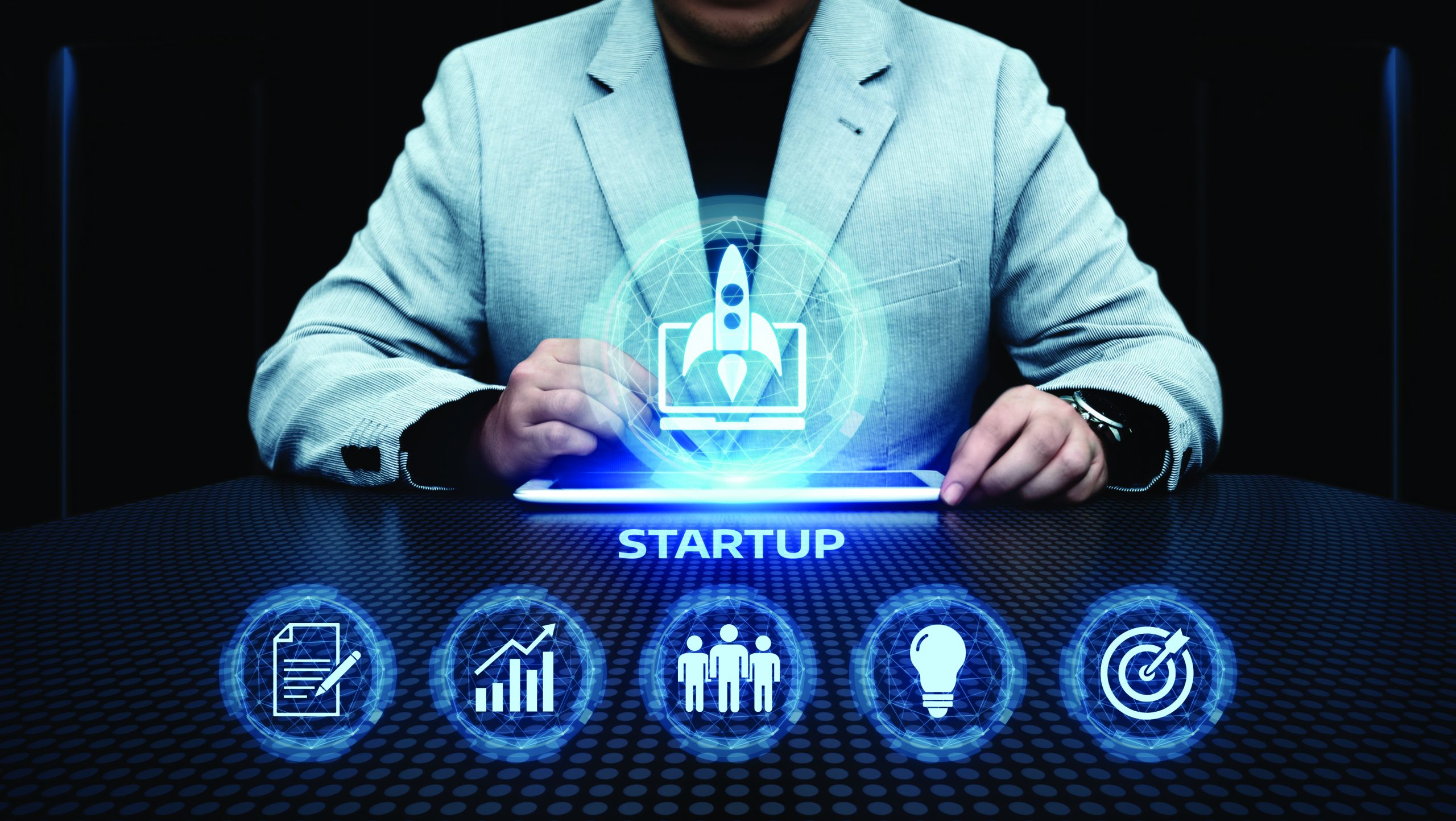 We need to support entrepreneurship to increase our share in the digital competition and have more angel investors.

The world economy is going through its 3rd largest global change. It has been thousands of years since the Agricultural Revolution and hundreds of years since the Industrial Revo­lution. Countries that were late to adapt to the Industrial Revolution like us are still striving to enter the league of developed countries. And the digital revolution creates a brand-new league and opportunities. As the production and consumption habits are changing during this period, companies that were founded only a few 10 years ago reached more than a trillion dollars today, revealing the true nature of this transformation. The common feature of the companies with the highest worth today is their billion dollars of income not from physical assets but from their digital presence. For in­stance, the giant online show and movie platform Netflix doesn’t even own a movie theatre, digital taxi initiative Uber owns no taxis and accommodation platform Airbnb has no hotel room.

COUNTRIES THAT SUPPORT UNICORNS ARE GROWING

Companies founded in basements are reaching billions of dollars of valuations without even entering the stock market. And the economies of countries that support enterprises and entrepreneurs are growing substantially. These young companies are called “unicorn”. There are over 300 unicorns around the world. And a representative from Turkey made it to the list. Peak Games, sold to the US-based mobile game company Zynga for $ 1.8 billion (approximately TRY 12.4 billion), became Turkey’s first unicorn. Turkey should not be content with this achieve­ment. We are among the top 20 biggest economies in the world. However, we are the 33rd country in Bloomb­erg’s most innovative countries list of 2019. For example, countries such as Poland, the Czech Republic, Iceland, and Hungary come before Turkey in the most innovative countries list even though their economies are not as big as Turkey’s. In other words, Turkey invests less in new initiatives and start-ups than those countries. The progress of South Korea, which is at the top of this list, to be among the top 10 economies in the world shows what Turkey can miss if it doesn’t provide the necessary support to its entrepreneurs. In 2000, there was only one country from Asia among the top five economies of the world. But today, China and Japan received the fruits of their investments in new technologies by coming in second and third behind the USA. In fact, China-based Alibaba and Huawei started to take on their US-based opponents.

Peak Games is proof that supporting these entrepreneurs can produce returns in billions of dollars. The decision to support such initiatives within the scope of the 2023 In­dustry and Technology Strategy is a very important step in this respect. Mustafa Varank, T.R. Minister of Industry and Technology, said “Our aim is to have at least 10 Turcorns by 2023.” His words show how the Ministry is aware of the importance of this issue. But we cannot leave everything to the state. We need to support entrepreneurship in the upcoming years to increase our share in the digital competition and have more angel investors. In other words, we must learn to invest in ideas. Because this is the only way to break the habit of “lots of ideas, not enough money”, which is a common problem among en­trepreneurs.

We talked so much about in­itiatives from the US, China, South Korea, and European coun­tries. Now we can achieve the same and even better. With Peak Games, which was founded in an apartment in Istanbul Moda 10 years ago, reaching a worth of $ 1.8 billion, we can say we are in the game now. People who invested in Peak Games in its first periods gained $ 85 to 400 million (around TRY 580 million to 2 billion 740 million). And this will without a doubt change the habits of investors. In other words, we have all seen how an idea could turn into million dollars. Our old habits will change with these examples and encourage us to invest in ideas. The success of Peak Games put us into the game. Now we need to have 10 Turcorns in 3 years. If we can do that, we can secure both our confidence and our place in this brand-new league. It is not an easy thing to offer the world a new Google, Facebook, Netflix, Amazon, or WhatsApp. However, with the right idea and support, it is not impossible to create platforms to compete with giant brands such as Apple in the world. Switzerland-based Spotify is a great example of that. We have the young, educated population and the capital to do that. The only thing left to do is to go after these ideas and support those who do.

WE NEED TO INVEST IN PEOPLE AND IDEAS

It is up to us whether we go up or down in the digital rev­olution league. If we are to make a profit these times, we need to invest in people and ideas as we do in concrete physical assets. Because the digital revolution creates its own social class. Recent years introduced us to the con­cept of “golden collar” employees next to blue and white collars. Understanding and investing in this new class is Turkey’s most important step for its 10-unicorn target in 2023. Young people need to be told that staying in Turkey is not a loss but an opportunity to turn their ideas into projects. This will prevent brain drain and guarantee that ideas started in these territories will also give their fruits in these territories. Turkey cannot miss out on this revolution. If we miss this revolution just like we did the industrial one, if we prefer to consume instead of producing, we will pay for it for dec­ades.

Will It Be Possible to Read Minds?