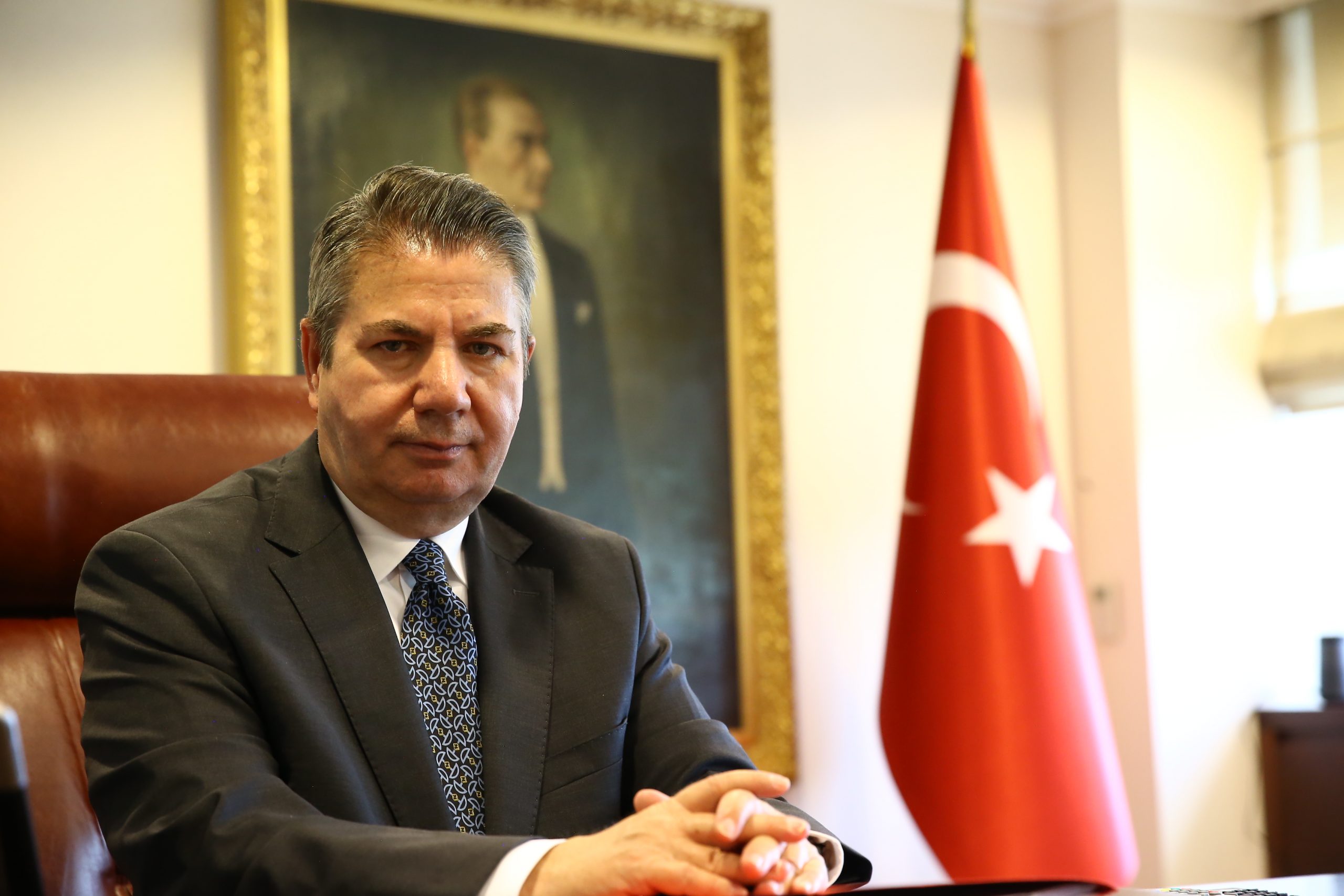 One of the main goals of our expansion policy to Latin America and the Caribbeans is to increase our partnership with the countries in the region and to institutionalize our relationships with the regional organizations. Based on this goal; Turkey became an observer state in the Organization of American States in 1998, the Association of Caribbean States in 2000, the Pacific Alliance in 2013, and the Central America Integration in 2014. In 2017, Turkey participated in the Latin America and Caribbean Economic Commission as a member state. Among these associations, the Pacific Alliance, established by Mexico, Peru, Colombia and Chile, represents the eightieth largest global economy with its population of 225 million.

Representing 37 percent of the total GNP of the LAK region and 52 percent of the total trade, we care about establishing deeper relationships with the Pacific Alliance not only because this will create new economic and trade opportunities with the region, but also it will establish an additional business partnership and dialogue platform.

In this context, we also follow up the increasing contact made with the Pacific Alliance and the Southern Common Market (MERCOSUR) states and the progress of collective action aiming to create a free trade zone between the two blocs.

Success of the Pacific Alliance, aiming to promote the free trade based on multilateralism, to enable sustainable regional integration, and to ensure an inclusive economic growth is highly important in breaking the protective tendencies which have become increasingly more prominent.

We will further develop our relationships with the Pacific Alliance, which is considered as an important business partner, based on our mutual principles and interests.

Direct Flights Will Start Between Turkey and Mongolia

The 50th anniversary of the Establishment of Diplomatic Relations between Turkey and Mongolia Due to our common history, we have close ties with Mongolia....
Read More