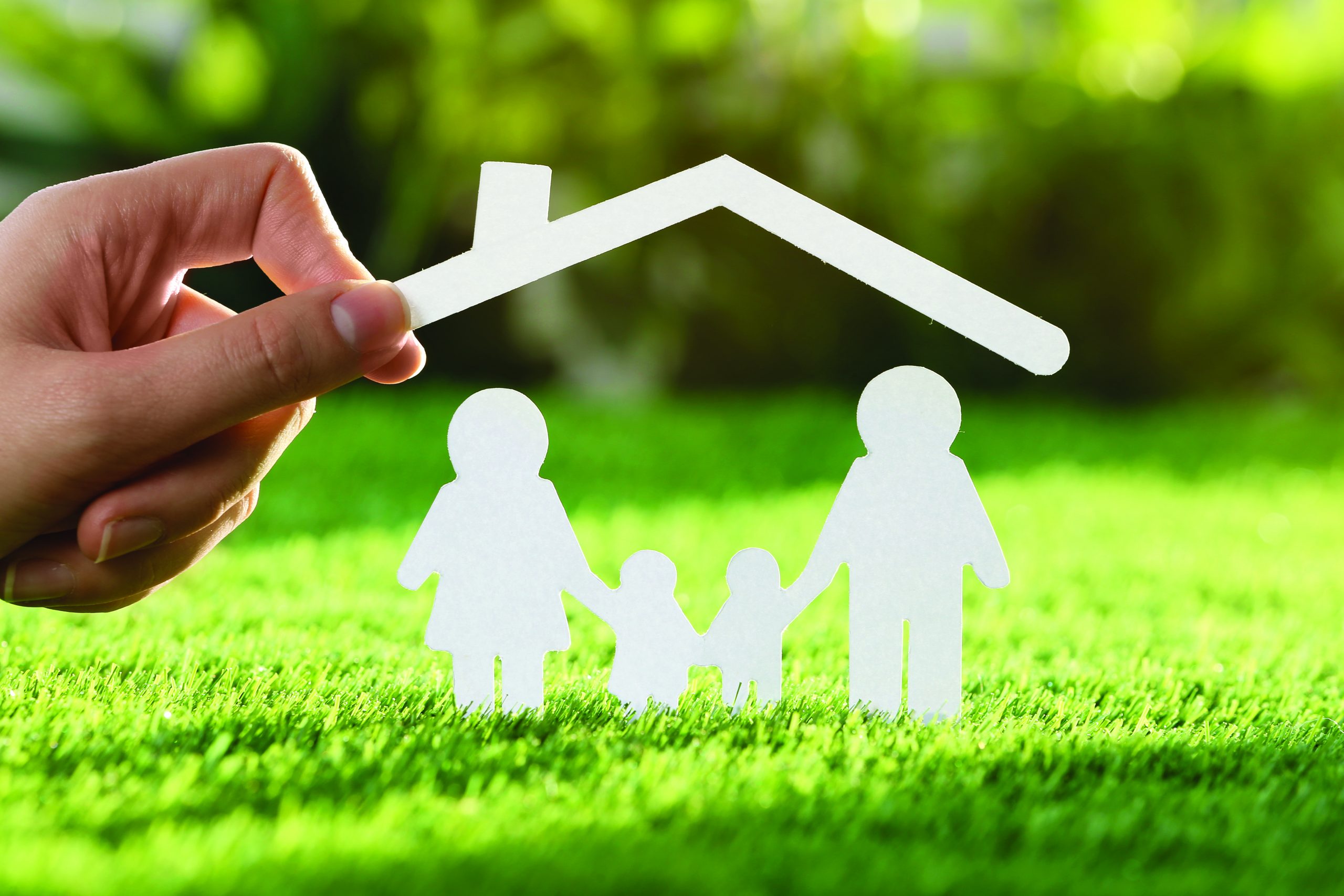 Buildings that were constructed in the past without any control are the number one reason for our earthquake problem.

Load levels foreseen in standards and regulations taken as basis in project designs, the quality of construction materials, bearing system constructs, the compatibility level between the construction foreseen in the project and the real construction, the seismicity of the construction region, fundamental ground features of the region, the problems that the region has suffered over the years, age, and other elements determine the safety level of constructions. The applicable legislation for construction usually contains minimum standards that need to be complied with. A properly designed building may have the safety level that was foreseen in the period it was built or slightly higher than that. However, the safety levels of buildings can change for various reasons after the date they are built. Causes such as interventions with mostly negative consequences at different times and levels, changes in construction and earthquake legislations, structural damages, earthquakes, use/ function differences may change the safety levels of structures. From this point of view, the safety levels of “non-reinforced” structures, other than high structures for which the necessary care and attention were given during their project design-construction, and structures that were designed and constructed according to the principles of “Regulation on Structures to be Built in Disaster Zones” that entered into force on January 1, 1998, are generally quite lower than the expected minimum level. The latest earthquake regulation, “Turkish Building Earthquake Regulation” (TBDY) was published in the Official Gazette on March 18, 2018 and entered into force on January 1, 2019. This regulation added new rules to the other regulations published in 1998 and 2007.

The reasons for structural damages in most of these earthquakes were pretty much similar. We can classify them generally as follows:

Among all these, it was observed that many non-ductile, curtainless reinforced concrete framed buildings were significantly damaged or collapsed. The problem is similar in building stocks in all of Turkey, not just in metropolises. Buildings that were constructed in the past without any control are the number one reason for our earthquake problem. However, the rules of living in earthquake-proof cities are certain. This is a topic that begins with settlement decisions and should include the contributions of a large group of city and regional planning experts, architects, construction (structural and geotechnical) engineers, and geologists. If any of these disciplines is missing, it is inevitable that the building stock will be problematic. There are two main ways to eliminate the issues in the current building stock: building reinforcement and renovation. What we need to do in this regard is to decide which structures can be reinforced and which cannot. We should not waste more time to determine the buildings with the rapid screening method. The situation is even more critical in metropolises with a large number of buildings. And it would be smart to renovate the buildings which are in a bad condition to reinforce. It is, of course, possible to renovate the buildings as part of the urban renewal; however, it does not seem very likely that all structures can be made safe in this way. Earthquake safety is obviously very important in urban transformation, but as I mentioned above, the contribution of other disciplines should not be ignored. Another important issue is that the reasons for structural damages that I listed above are common in almost all regions and building groups in Turkey.

Prefabrication started in Northern Europe with a cold climate in parallel with the development of plant-mixed concrete and was widely used throughout Europe, especially in the Soviet Union in order to meet the intense housing need after World War Two. There are still some buildings that survived from that period.

After the Great Erzincan Earthquake (M7.9~8.0) on December 27, 1939, we know that around 650 one-story housing units were built with prefabricated materials brought from abroad, and these houses were called “setup houses”. Some of those houses have survived until today. At the beginning of the 1960s, 234 primary school projects in 8 provinces in Turkey were completed in just 33 days with prefabrication, and the method started to be used widely in the construction of industrial facilities in parallel with the industrialisation of the country. Concrete prefabrication used in 85% of industrial buildings in Turkey was sadly not popularised in housing type buildings for various reasons. Prefabrication’s share in the total building construction in Turkey is between 5% to 7%. Especially Scandinavian countries take the first rank in the sector, and Turkey seems to remain fairly behind in the list.

We then saw the use of prefabrication, which became widespread in industrial buildings, in the housing sector, with a project of 500 houses in Karadeniz Ereğli in 1967. In the 1980s, the Ministry of Public Works built student dormitories with a capacity of 40,000 beds in 86 residential units starting from Edirne, Bursa, and Diyarbakır, with prefabrication technology. And since that time, many school buildings have been built with prefabrication.

Prefabrication technology, where quality control is conducted quite well, allowing the use of speed and technological possibilities, should be regarded as an important alternative within the scope of reconstruction and urban renewal in places where seismicity is low, medium, or high. Two important research projects have been conducted recently to improve the earthquake safety of prefabricated buildings: SAFECAST Research Project aims to research earthquake safety of prefabricated column-girder joints within the scope of European Union 7th Framework Program, to which eight countries from Europe and the Turkish Precast Concrete Association under Istanbul Technical University are partners. And SAFECLADDING Research Project examines the joints of prefabricated front panels and conducts research on earthquake safety. The theoretical and experimental results obtained in international R&D projects are put into practice and used in projects.

The knowledge and experience gained from experimental studies by university-industry cooperation were used in student dormitory projects built in 10 different settlements in 2012. The joint details developed were used in the dormitory projects. All this research constitutes a base to transform problematic building stocks (houses especially) in Turkey. When we examine the openings, storey heights, connection features, vertical bearing element/floor area ratios (around 1.5 per cent), they are not different from housing projects developed with conventional reinforced concrete systems. On the contrary, construction quality, speed, and control are conducted much more easily.

We Must Keep Global Technology Companies Within Our Country

We talked to Selçuk Akat, Chairperson of TurkeyAzerbaijan Business Council about the friendship and mutual trade between the countries. Turkey has always stood by...
Read More
Agenda
Accordıng to İbrahim Sinan Ak, the chaırperson of deık turkey-ısrael busıness councıl, Israelı busınesspeople turned to turkey for trade ın the coronavırus process Talking...
Read More

2020 table is more hopeful and positive for the Turkish economy, which is again on the track of growth Turkish economy went through hard...
Read More
Agenda
As DEİK, we continue our video conference series that we have started with the motto, “We’re Not Suspending Our Work”. Moderated by President of...
Read More