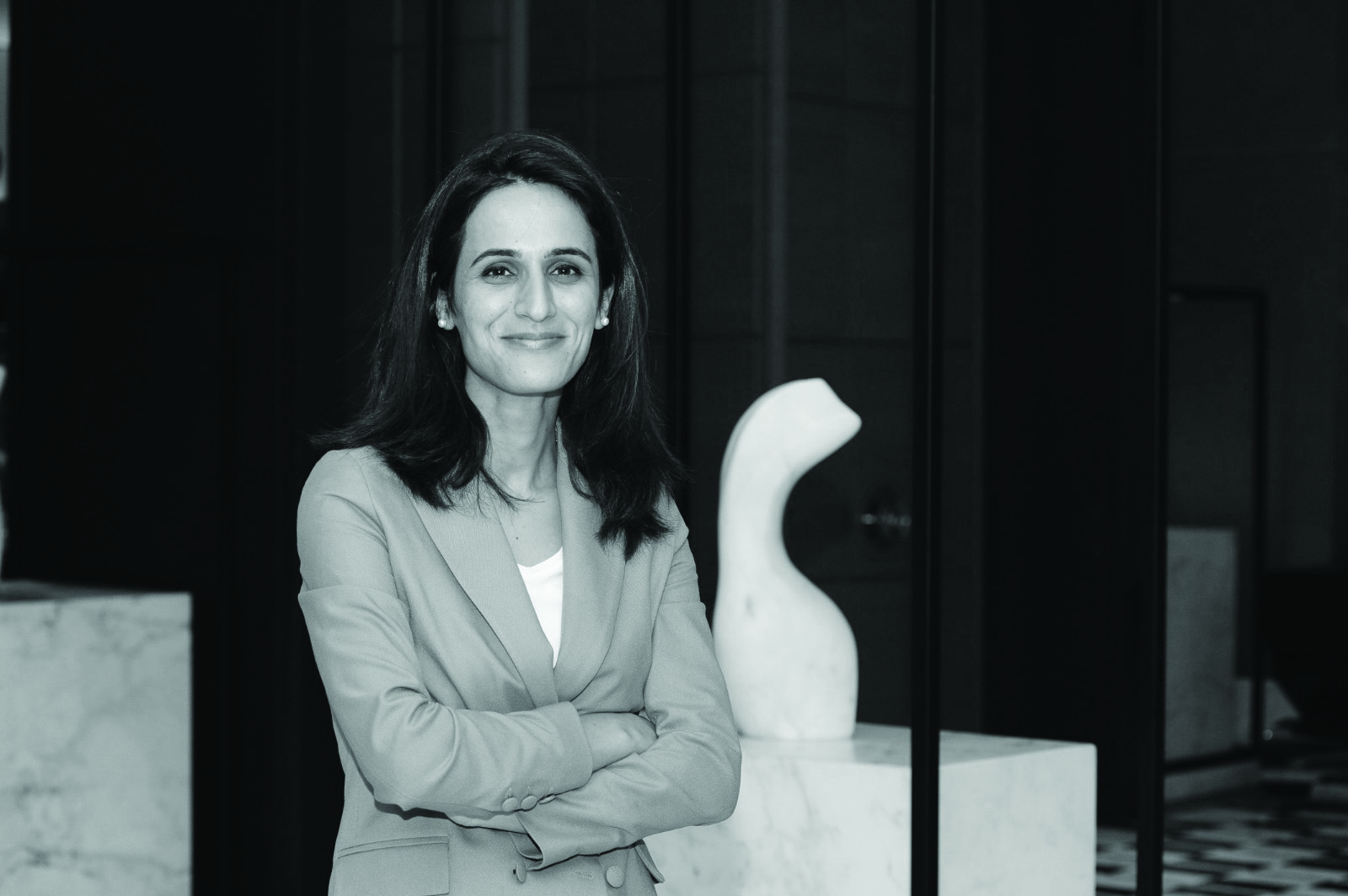 African policymakers regard the ways of trade and integration in their areas as a mechanism to increase the potential of development and decrease poverty in Africa since their independence gained in the 1950s and 1960s. This idea is frequently supported by policymakers.

Today, we can see how this vision has resulted in the African Continental Free Trade Area (AfCFTA), officially started in the 12th Extraordinary Summit of the African Union (AU) held in Niamey, Niger on July 7, 2019. It was started as a successor to the previous Organisation of African Unity (OAU, 1963-1999) and is regarded as the most important development in the continent since the establishment of the previous Organisation. All the countries, with the exception of Eritrea, in the continent of Africa signed the agreement in December 2019. And the agreement that came into force in January 2021 established the largest global free trade zone. And Accra, Ghana hosts the Secretariat of the AfCFTA.

THE AFCFTA BROUGHT TOGETHER A BASE OF 1.3 BILLION CONSUMERS

The AfCFTA agreement was first put into operation in May 2019 and led to the establishment of the largest free trade zone globally. It brought together a base of 1.3 billion consumers and generated a combined gross domestic product (GDP) of an estimated $3.4 trillion. The institutionalisation of the AfCFTA is actually a continuation of the previous three-sided negotiations on the free trade zone consisting of the East African Community (EAC), the Common Market for Eastern and Southern Africa (COMESA), and the Southern African Development Community (SADC). The current organisational structures of the Regional Economic Communities (RECs) are expected to contribute to the structure of the AfCFTA. This trade zone will become a continental market for businesses, investments, and goods & services with the free circulation of people.

Other expected advantages of the AfCFTA:

• The competitive power of local industries and businesses will increase with the effective use and operation of opportunities for mass production,

• Access to the continental market will be provided by redistributing resources effectively,

• Industrialisation will be encouraged,

• Trade within Africa will be liberalised,

• A continental union will be achieved.

And the rules of trade procedures have also been agreed upon, including the documentation for proving the origins of products. 90% of the goods produced within the continent will not be subject to any tariffs. 7% of these goods can be designated as sensitive products, and 3% can be excluded from liberalisation entirely. And the AfCFTA Agreement grants 10 years of trade liberalisation to the developing countries of the continent and 13 years to the least developed countries (African Union, 2020; Gathii, 2019).

THE EFFECTS OF THE AFCFTA ON TURKISH BUSINESSPEOPLE

The DEİK Smart Analysis performed with quantitative data shows how this agreement will have positive and negative effects on Turkish businesspeople that are doing and aiming to do business in the continent.

• The AfCFTA will allow you to sell your investments and services in any country of the continent to another African country without the obstacles of customs.

• It is known that many developing countries in Africa offer advantages in exports to America and Europe (AGOA, tax benefits with EU Commission). Hence, it is possible to benefit from the opportunity to transport production to markets outside of Africa and to benefit from advantageous applications.

• With the AfCFTA’s entry into force, large-scale infrastructure and superstructure projects are now aimed to be implemented to ensure the circulation, storage, and delivery of goods and services within the continent. According to the International Construction Industry-ENR 2020 journal, there are 44 Turkish companies among the 250 contracting companies with the highest revenue in 2019. These projects stand out with their significant business opportunities for Turkish contractors.

• However, it is also thought that Turkish companies will be subject to a customs tax on goods and services they will export to Africa, and the competitive power of Turkish products will decrease.

It is certain that the AfCFTA will have a positive impact on the immigration issue and the pursuit of peace within the continent with the new job opportunities it will create, as well as its impact on the economic and social growth of the continent. After 20 years of dynamic relations between Turkey and Africa, Turkey is now working under the principle of sustainable and mutual gain with the continent and is expected to support the continental economic integration and the AfCFTA’s entry into force.

DEİK’S REPORT WILL SET LIGHT TO THE TURKISH BUSINESS WORLD

Apart from all these, DEİK conducts a report study to evaluate the AfCFTA and how it can affect Turkish businesspeople. This report is planned to be published in March 2021, and it is aimed to shed light on the Turkish business world operating in the changing and transforming the African continent. The report addresses the topics of the AfCFTA’s background, the trade volume, and important industries within the continent, the AfCFTA’s impact on the trade partners of Africa via the smart analysis simulation method. However, the report also addresses the countries and industries that are expected to see the maximum decrease in Turkey’s exports to Africa with the AfCFTA’s entry into force.

It should be ensured that the Turkish diaspora becomes more active in the policies to be established for Africa and in the implementation of...
Read More

Turkey is the only country who has the most moral justification in the humanitarian crisis in Syria The Syrian civil war is one of...
Read More

We talked to Selçuk Akat, Chairperson of TurkeyAzerbaijan Business Council about the friendship and mutual trade between the countries. Turkey has always stood by...
Read More