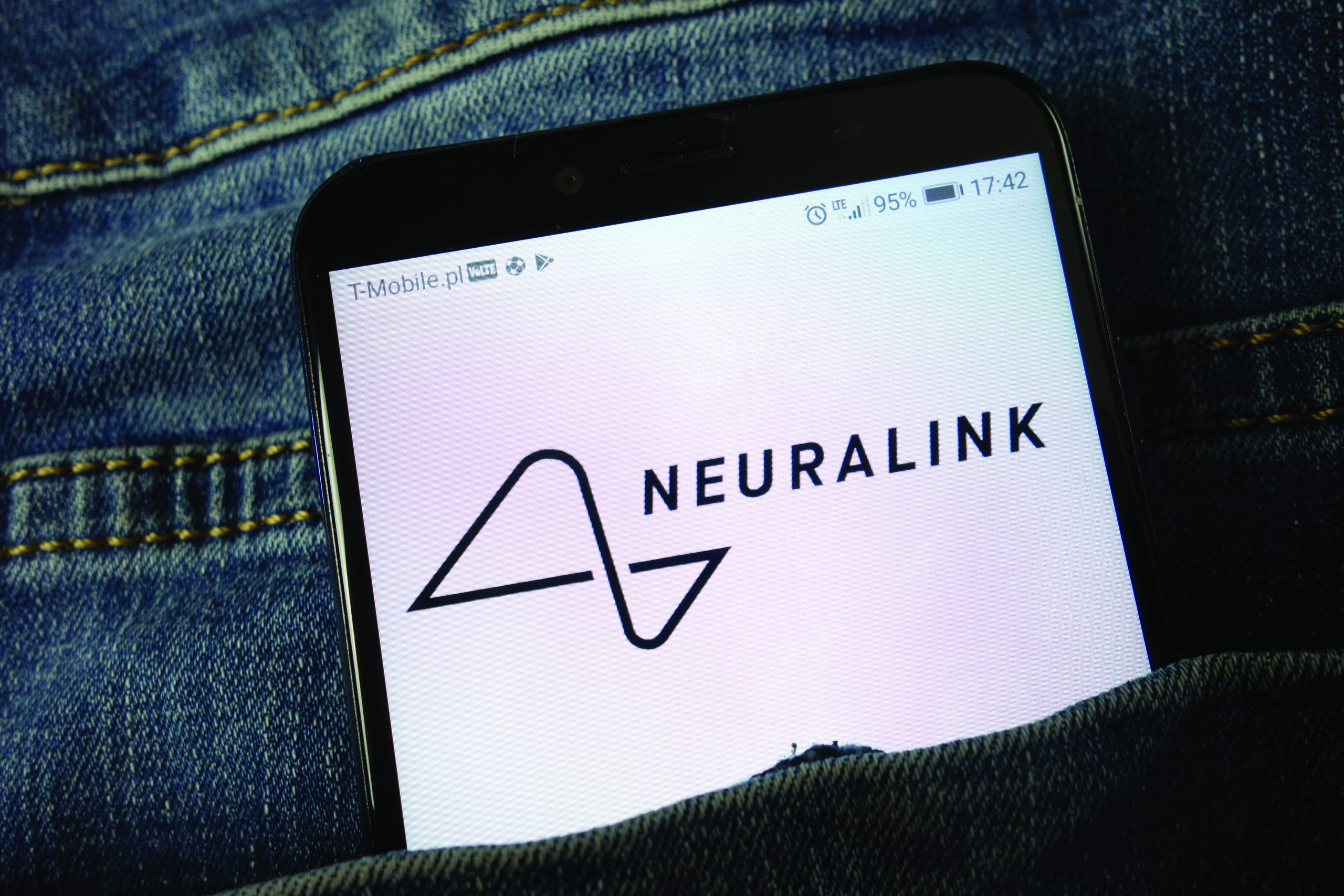 Drawing attention with his interesting breakthroughs in the field of technology, the famous entrepreneur Elon Musk introduced his Neuralink project, on which he had been working on for several years, to the world. With this project, threads that are implanted into the brain and are thinner than a human hair can determine the neuron activity. And the wireless implant can be placed into the brain with a robot. In this way, the human brain can communicate with the computer directly.

Giving the feeling that it can leave a mark on human history, Neuralink is also said to provide solutions to various problems such as memory loss, depression, and even vision impairment. The device can also measure data such as temperature or pressure. And this proves that it has all the features expected from smartwatches that everyone prefers in recent years.

It Was Tested on Monkeys

Aside from the developments sounding like a science-fiction movie, Elon Musk said that the devices were tested on monkeys, and they enabled animals to control a computer with their minds. When he appeared on the stage at the event held at the California Academy of Sciences, Musk stated that he wanted to turn artificial intelligence into an opportunity and that they also aimed to cure diseases and secure the future of humanity.

Everything that is written and said about the topic is based on Neuralink’s advantages. However, the fact that this artificial intelligence technology directly affects human emotions, or the brain can bring serious problems with it. Some experts also make statements like this. We used to talk about computer hacking and software hacking, and is it time for our brains in the future? This question is already in our minds…

A Threat to Humanity, Changes in Earth

Due to the strong relationship between the earth and the atmosphere, all kinds of human activities in the world affects the atmosphere and the...
Read More