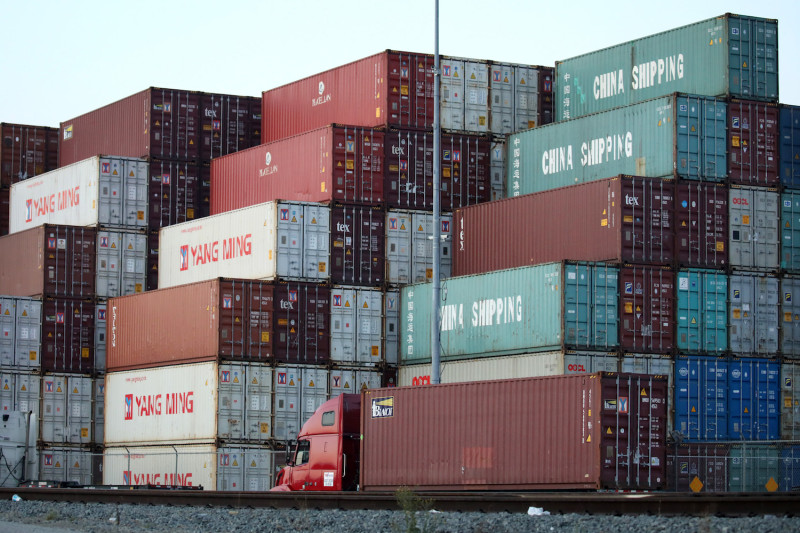 The appreciation of the dollar and the depreciation of the Chinese yuan are expected to China’s exports positively. However, recent trade wars and ongoing deal efforts inevitably affect China’s trade. Therefore, I believe that China’s role as a ‘reliable global supplier’ is more important than prices for Chinese trade.

China, which opened up to world trade with the formation of the first free trade zones in the 80s, achieved rapid growth when it entered the World Trade Organization in 2001 and reached a volüme of 15% of world trade in 2016. During this period, China, following a long-term exchange rate strategy within the fixed exchange rate regime in line with the export-centric growth model, has gradually shifted towards a flexible exchange rate regime after 2005. This change is part of China’s economic reform and financial liberalization effort. In the aftermath of the 2008 financial crisis, China sought to reduce its commitment to external demand and to increase domestic demand and investments from export-driven economic growth for sustainable economic growth. In this transition period, the slowdown in China’s growth rate since 2015 has been a concern for global markets, but in the long term, the effort to transition to a balanced economy that has completed integration into the global financial system will be important for stable economic growth.

Based on its export oriented growth model for many years, China has taken an undeniable position in the global value chain. In this process, China, which evaluated the development of production processes as a global network, achieved a high market share in many sectors. An important change in this process is that China’s affordable labor advantage has been replaced by a high-capacity, qualified production and shipping chain. Thus, China has achieved a more stable trade mechanism against exchange rate fluctuations. Moreover, the effect of exchange rate changes on trade in terms of added value is relatively low compared to gross trade. Therefore, in the short term, the rise of the dollar / euro and the decline of the yuan is not expected to have a very strong impact on Chinese trade. Unlike the early days, Chinese products are not in demand only because they are affordable, they have become preferable because China is a leader in the global market and provides a robust and stable supply.

Today, China has the long-term dynamics needed to maintain its position in world trade with its high production capacity and high market share in many sectors. The significant impact of the appreciation of the dollar and the euro against the yuan in the Chinese economy could also be due to sudden fluctuations in the transition process. Volatility can sometimes become more important than the exchange rate in global trade. The depreciation of the Yuan can increase risks in the Chinese economy as it reduces both domestic demand and foreign direct investments.

The major development affecting China’s trade seems to be the current and potential trade wars between China and the US. Studies show that trade wars will harm both sides. However, China’s efforts to create new markets with foreign investments which have been under way may reduce the impact of trade wars. Trade wars will encourage China to open up to different markets and establish new commercial basins.

Africa has an elegant philosophy called “ubuntu”. This understanding can be translated as “I am who I am because of who we all are...
Read More