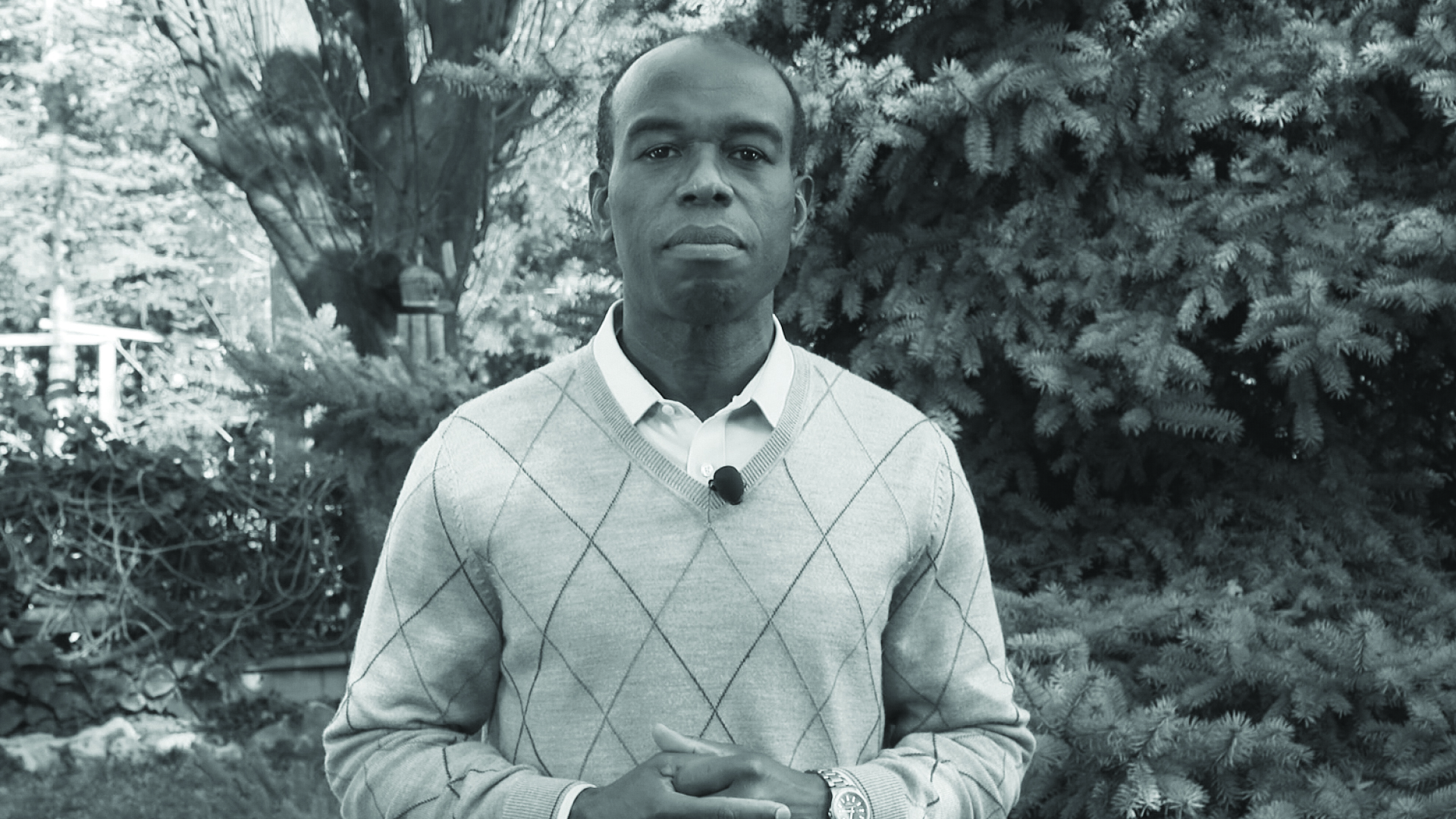 On April 2, 2021, the World Bank unveiled its new Climate Change Action Plan signalling a greater focus on, and support for, climate action in client countries. In the words of World Bank President David Malpass: “Our collective responses to climate change, poverty and inequality are defining choices of our age. The World Bank Group is already the largest multilateral provider of climate finance for developing countries and has increased financing to record levels over the past two years. To deliver on our twin goals of reducing poverty and boosting shared prosperity, it is critical that the World Bank Group help countries fully integrate climate and development.”

In the new Climate Change Action Plan, the Bank commits to: (i) allocating at least 35% of its financing to project components directly contributing to climate action, of which 50% will support adaptation and resilience, (ii) leaning forward to support client countries in preparing, updating or finetuning their nationally determined contributions (NDC) to international climate goals, and (iii) deepening the Bank’s understanding of climate change and development linkages at the country level through the preparation and dissemination of climate change and development reports (CCDR). To operationalize its commitment to climate change while supporting client countries’ inclusive and sustainable recovery from the terrible Covid pandemic, the Bank has developed a framework called Green, Resilient and Inclusive Development (GRID).

GREEN AND INCLUSIVE DEVELOPMENT IS A PRIORITY FOR TURKEY

This priority has been clearly highlighted in the 11th development plan, Government’s February 17, 2021 statement on Combating Climate Change, the economic reform plan issued on March 12, the Zero-waste initiative led by the First Lady, and President Recep Tayyip Erdoğan’s statement at the April 22-23 Leaders Summit on Climate. As emphasized at the Leaders’ Summit, climate actions can create jobs, accelerate innovation, and open export markets. For example, Turkey aims to create 100 thousand new jobs in zero-waste management systems.

WHY IS CLIMATE ADAPTATION CRITICAL FOR TURKEY?

Building climate resilience is widely recognized as an utmost priority for protecting key economic sectors and the population at large. Climate change is already affecting Turkish people in cities and rural areas alike. Water security is particularly at stake. Turkey is projected to become water scarce by 2030 under a business as usual scenario, and climate change will only accelerate that trend. Large cities experienced water scarcity during the extended drought in late 2020. At the same time, floods affect 600,000 people and $5 billion of GDP annually. Climate adaptation is also a priority for the agri-food sector which employs over 5 million people and provides the basis for food security and exports.

WHY IS CLIMATE MITIGATION EQUALLY IMPORTANT FOR TURKEY?

Reducing carbon emissions is key to prevent the catastrophic impacts of climate change, globally and locally. It is also good for Turkey’s energy independence and it is emerging as a priority from a trade and investment perspective especially for an export-oriented economy like Turkey. Key trade partners are taking bold steps and sending market signalssuch as the EU’s proposed Carbon Border Adjustment Mechanism which may affect 53% of Turkish exports. Importantly this is a global shift. Rightly so, Turkey is exploring how those new opportunities can be used proactively and creatively, for example by reducing the carbon intensity of key value chains or developing new, green industries, to increase exports and attract investments.

Over the past three years, 51 per cent of our entire lending contributed to climate actioni.e. $2.3 billion out of $4.5 billion. In parallel, we are stepping up analytical and advisory services aimed at stimulating innovation, sharing global experiences, and informing policy making. We directly support the green transformation of critical sectors including Energy, Cities, Transport, Agriculture, Landscapes, and Financial Services through a series of climate focused investment projects with the objective of creating a demonstration impact and maximizing the benefits of green transformation for Turkey. In supporting the country-led agenda, we collaborate with a range of stakeholders including civil society, academics, the private sector, and development partners. Example of projects:

The energy sector contributes to 72 per cent of Turkey’s greenhouse gas emissions. Turkey also depends heavily on fossil fuel imports despite having rich renewable energy resources of hydro, solar, wind, geothermal, and biomass. Over the past decade, Turkey made remarkable progress in scaling up renewable energy which now accounts for over half the country’s power capacity. The Bank is supporting investments in geothermal energy generation, has provided technical assistance in solar, wind, and hydropower generation and is now exploring options for supporting investment in these areas. The Bank is also providing financing to support Turkey’s energy efficiency agenda through a project aimed at improving energy efficiency in public buildings and strengthening the energy efficiency market including for private buildings and homes.

Cities account for 70-80% of carbon emissions in Turkey and are prone to climate impacts including flashfloods and droughts. Through the Sustainable Cities Program, the Bank is working with municipalities to strengthen their capacity to develop climate finance ready projects and to pilot integrated water, mobility, and energy municipal action plans. The program is also helping the Ilbank to mainstream climate and disaster resilience into its investments throughout the country.

Globally, the eutrophication of water bodies does accelerate climate change with an impact equivalent to about 25% of CO2 emissions from fossil fuels. Thus, protecting seas and oceans is a priority for combating climate change. As the host of the Black Sea Economic Commission and chair of the Black Sea Common Maritime Agenda, Turkey leads a collaborative engagement with all riparian countries in the context of the new Blueing the Black Sea (BBSEA) regional program. The BBSEA program, supported by the Global Environment Facility, aims at reducing seabed pollution and eutrophication and mobilizing finance for resilient infrastructures to protect riparian countries against sea level rise and floods.

The European Green Deal Has Direct Effects On Our Business World

The Pandemic Led To Digital Transformation

Ebru Özdemir, Chairperson of Turkey-Kuwait Business Councils We are especially at a point where it is now inevitable to keep up with digitalisation and...
Read More

The general idea of “environmental sustainability cannot be achieved with the current economic growth models” and the increasing sensitivity to the climate crisis that...
Read More

Vietnam had the fastest growing economy in the region in 2020, surpassing China with around a 2.9% growth despite the pandemic. Today, Vietnam is...
Read More

Five of the 17 countries determined within the framework of the T.R. Ministry of Trade’s Export Master Plan are in the Asia-Pacific region. Our...
Read More