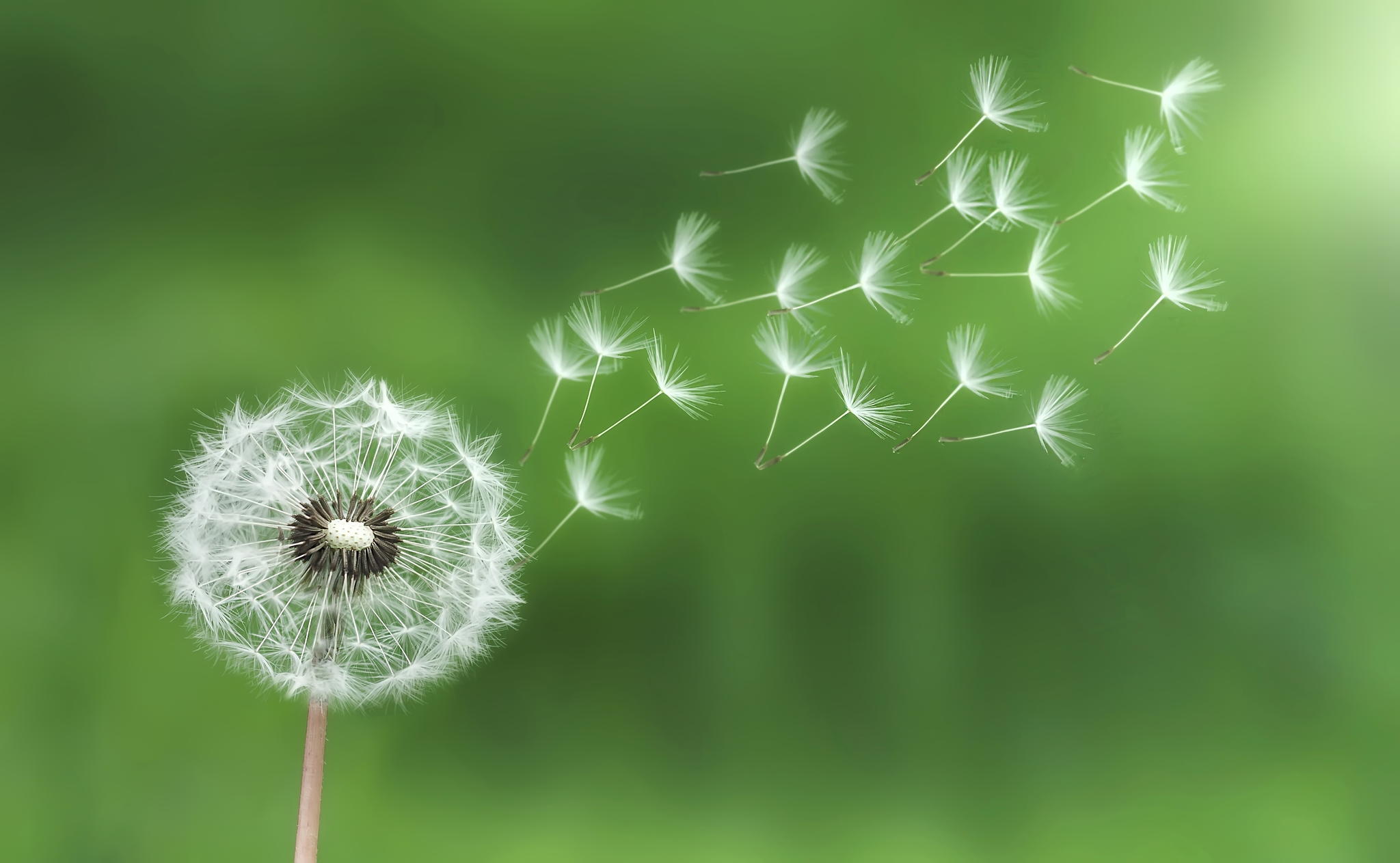 The first and foremost reason for the intense migration flow from Turkey to Germany as of the 1950s was economic problems. At that time there was a surplus of labor in Turkey while Germany which had gone into an economic recovery process after World War II needed labor. After the first few workers’ procession with a small number of workers from Turkey to Europe in 1957, migration increased rapidly and in order to facilitate an orderly flow of workers and counter the needs of migrant workers and employers, the Turkish-German Labor Exchange Agreement was signed on October 31, 1961. This agreement between Turkey and Germany was followed by labor agreements with Austria, Belgium and the Netherlands in 1964, with France in 1965 and with Australia in 1967.

MIGRATION MOVEMENT FROM THE 60S TO THE PRESENT

The first modern migration movements in Turkey’s history began in the ’60s and continued into the 80s. In this period, which is considered as developmental immigration, the state encouraged citizens to migrate to ensure Access of foreign exchange into the country. Many expatriate Turkish workers, who were thinking of returning to the homeland, gradually became transnational citizens. This migration from Turkey to Western Europe which started in the late 50s and first years of the 60s is still continuing except for the interruption incurred by the economic recession due to the oil crisis in 1973.

In the early years of migration, workers in Europe worked in low-status jobs in a number of areas, without discriminating between sectors and jobs. In addition to the value attributed to being a business owner, the integration problems of Turks such as lack of employment, mother tongue difference and exclusion steered them to entrepreneurship. Today, the vertical social mobility manifested by European Turks participating in the professional business life of the countries they migrate to and even becoming employers must be considered a success. This is because the Turks have promoted themselves from a guest labor status in the relevant host country to become prominent in different sectors. In time, Turkish migrants, who are prominent in many areas ranging from politics to education, from arts to sports as well as their employer status, have established a large middle class among themselves. Now our citizens have been promoted from the expatriate status and become essential elements of their relevant countries and many success stories have emerged that portray Turkey as a brand ambassador. There are a considerable number of our chefs who have offered Turkish cuisine to foreigners and revealed their entrepreneurial spirits in the area of gastronomy, our fashion designers who display their creativity by designing for royal families in addition to our authors, artists, athletes, politicians living abroad, Turkish CEOs of world brands and Nobel prize winning scientists. Each one is a success story, all of them are a piece of the mosaic that is Turkey…

BEST TRANSFORMER, THE POWERFUL BRAND OF THE MIDDLE EAST AND THE GULF

We believe that a sustainable world is attainable through the steps we will take from this instance As Arçelik, we are operating in nearly...
Read More

ASEAN stands out as one of the most important trade partners of many developing countries, including Turkey, in this new era. Our political and...
Read More