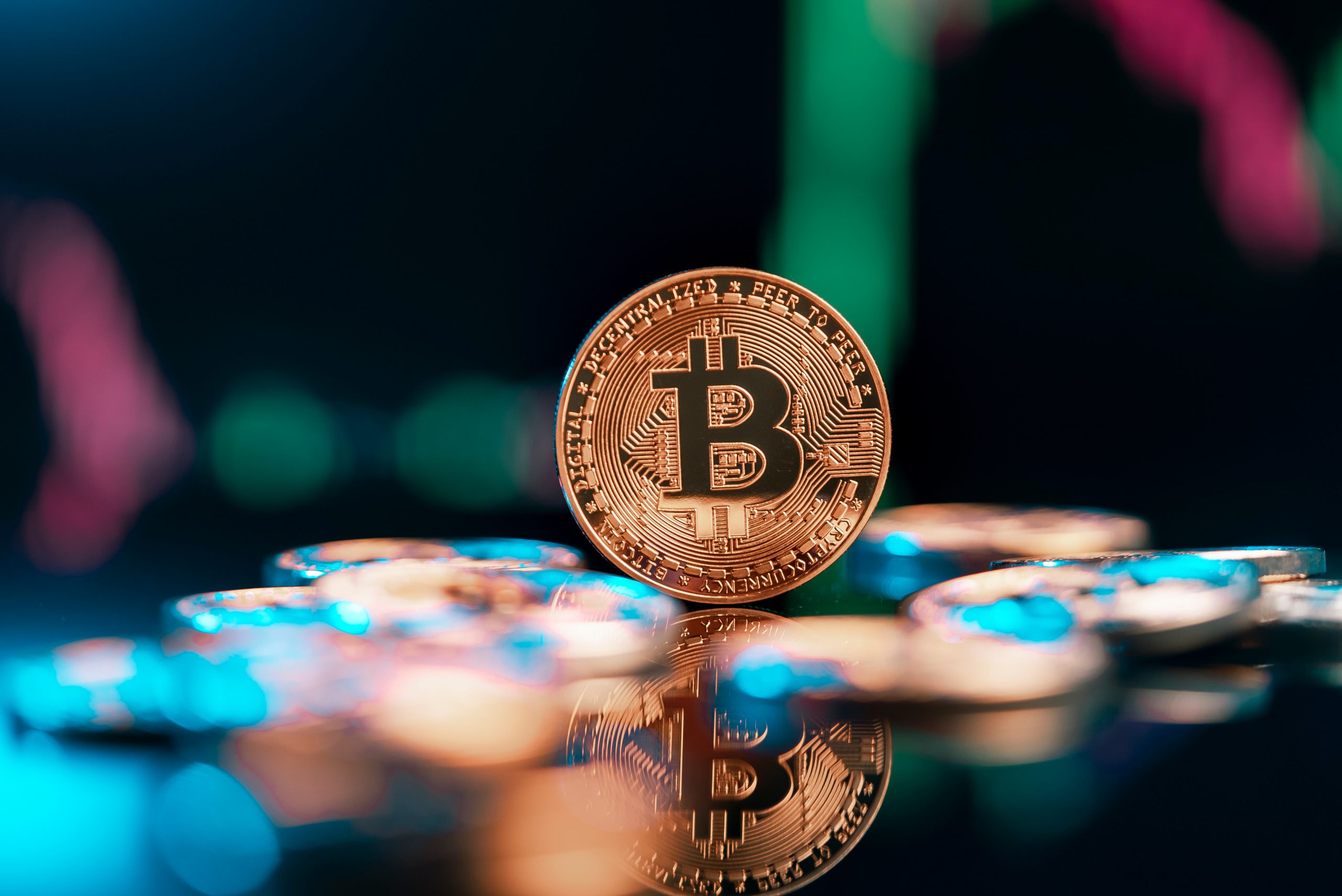 A financial services field awaits us, where great changes will occur through the integration of digital currencies into international payment systems 22

Crypto assets have been popular for a long time now. Even though the great demand for digital currency systems sometimes causes speculative pricing and problems due to lack of regulation, it makes us hear the footsteps of a permanent change in payment systems. The introduction of digital currencies in international payment systems will cause the order as we know it change drastically.

In addition to this positive outlook, this radical transformation process further accelerated by the pandemic process brings along some concerns. The security and diversity of applications to be used in the financial sector, in particular, stands before us as a realm yet to be explored. As the use of technology becomes more widespread, it is possible to encounter unprecedented tests on cyber security. Data security is now more significant than ever, and technology is also improving for the bad side…

Besides, there is no clear market environment for cryptocurrencies. Some negative experiences in the early years of cryptocurrencies and the heritage carried over today are still a question mark for many investors. Not to mention the speculative price movements in 2021 that created a negative perception against the deepening and settlement of the market. Of course, all this does not change the fact that digital currencies are a very popular innovation and will be a part of our lives in the next 10 years. However, we see that the works of central banks in this field have increased rapidly in the recent period. Looking at the financial technology field that began to draw attention recently and gained acceleration with the pandemic, we can tell that we were actually expecting such a development. Central banks of many countries, from El Salvador to the UK, have started these works, usually through pilot applications.

Concerned about the rapid popularization of cryptocurrencies around the world, central banks are experimenting while continuing their research on digital currencies. The Bahamas became the first central bank in the world to start using digital currency, issuing its own digital currency last year. The Eastern Caribbean, on the other hand, became the first currency union to start this practice through its digital currency in April. China is one of the countries that started their works in this regard early. The Bank of China is willing to introduce the digital yuan in 2022. In Europe and America, central banks got involved in this relatively late. The European Central Bank is currently conducting assessment studies to introduce the digital euro in the next five years. Despite accelerating its research on “Britcoin”, the Bank of England does not make any commitment at this stage. The FED, on the other hand, has started to work on the digital currency, yet there is no date announced for when it will be available.

The Central Bank of the Republic of Türkiye announced that it has moved to the next stage in the Digital Turkish Lira Research and Development project by creating a Digital Turkish Lira Collaboration Platform with the participation of ASELSAN, HAVELSAN, and TÜBİTAK Informatics and Information Security Research Center. Of course, we can tell that this initiative made by the state is a timely development that will provide great benefits. This also means that we, as Türkiye, will be prepared for this development before digital currencies begin to take their place in international payment systems. However, in the case of the benefits of central bank digital currencies (CBDC) in general, they may make it easier for central banks to implement monetary policies. In addition, we should also consider the potential of huge data flow to central banks through the circulation of digital currency. This data flow will allow much more accurate decisions to be taken on the course of the economy. Tax collections will become instantly applicable through sales via programmable money systems. In case the Central Bank digital currencies get integrated with the decentralized finance network, it is aimed to achieve a huge increase in efficiency in the capital and debt markets. Another positive benefit of CBDC is that monetary transactions for which banks charge transaction fees will be performed free of charge through CBDC. This means that a new competitive environment will emerge in the financial services sector. In order to compete with CBDCs, traditional and electronic money institutions will look for new products and services that are cost-efficient.

In terms of risk, the first thing that comes to mind is that people withdraw the money they hold in their deposit accounts from banks and shift them to CBDCs following their effectiveness. This may lead to a decrease in the amount of loans given by banks and an increase in loan interest rates. Of course, it is also of great importance how the CBDC will be designed to avoid this risk. While a positive effect is expected on the economy, there may also be a negative effect due to this potential imbalance. At this point, central banks will have to maintain this balance.

Looking at the point we have reached today, it is possible that we are getting closer to digital competence that will allow traditional banking applications to disappear completely. We can tell that a financial services field awaits us, where great changes will occur, especially through the integration of CBDCs into the decentralized financial system, the integration of digital currencies into international payment systems, and smart contract applications.

There are 570 million farmer families around the world engaged in production and 80% of the total food production is realized by family farms,...
Read More

Why do International Organizations Exist?

The main purpose of international organizations should be to provide fair solutions to problems that exceed the power and ability of states and to...
Read More