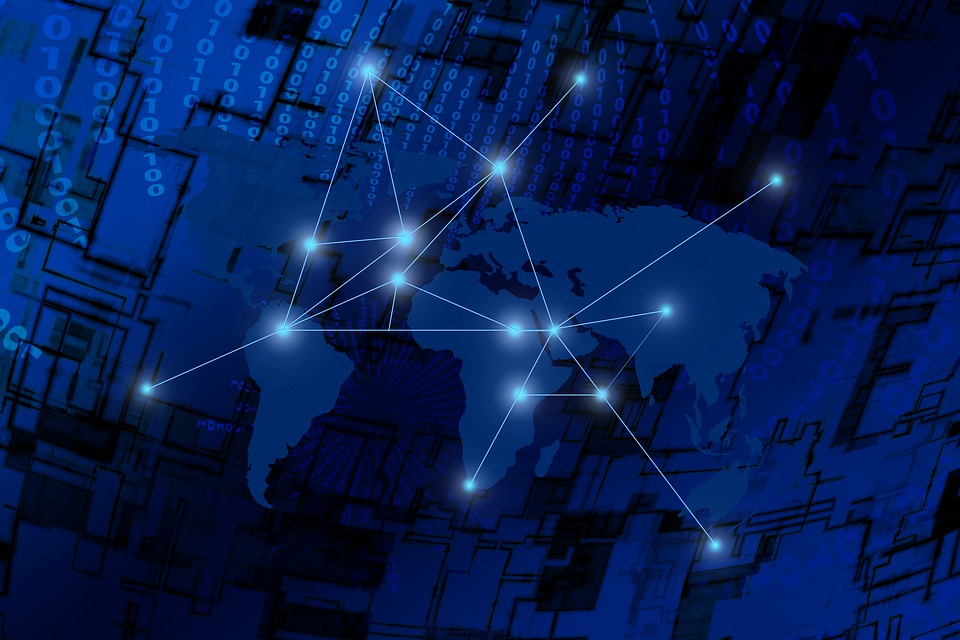 Business diplomacy continues to carry an indispensable value for Turkey on the path to 2023 and beyond.

It is known that diplomacy is based on the implementation of various channels in order to solve problems between countries or to strengthen relations. Business diplomacy holds a special and unique position in terms of both being ‘strong’ in impact and ‘soft’ in nature. Due to the unrestricted nature of economies, the importance of business diplomacy has been understood by states in the modern times with increased globalization and rising neo-liberalism. In fact, many diplomats know that a substantial part of diplomatic work involves commercial matters. Therefore, it is necessary to state that understanding and developing business diplomacy in various dimensions is an important agenda for countries. At this point, it is noteworthy that international research has increased recently due to the need to shed light on the subject. Although a common global definition as to what exactly business diplomacy is, who the actors are, what tools they use, and what they aim for is not available, the questions are being examined and should be examined with different examples. If it is necessary to open the subject with a definition, business diplomacy can be expressed as the effective use of diplomatic channels to promote trade relations between countries. The privileged difference of the relationship here comes from the fact that, unlike political motives, trade comes to the forefront with partnership or trading concepts. The mutual economic benefit arising from this channel, in a way, can also provide positive reflections on relations on other fronts. On the other hand, it is worth noting that in practice the concepts of ‘economy diplomacy’ and ‘business diplomacy’ are mentioned in literature with definitions that include differences. In this context, it can be stated that the dynamics of business diplomacy which are largely agreed upon and prominent are ‘foreign trade’ and ‘foreign investments’. Furthermore, service-related sectors such as tourism and education, which are related areas, and technology-oriented cooperation can be mentioned.

As for the ‘actors’ of business diplomacy, there are no sharp lines. In this regard, different applications can be seen in various countries, however the most common examples in the world are the ministries of trade or commerce and embassies. There is no doubt that steps taken by high-level diplomacy to reach the heads of state are often encountered and effective. Thus, the task of trade diplomacy undertaken by the state actors can be considered as a service that governments offer to the business world. However, the mission of business diplomacy is not limited to the auspices of states. As a matter of fact, trade associations in countries, chambers of industry and the business organizations that form the basis of various councils have become the rising actors of non-governmental economy diplomacy in the modern world. In this context, the cooperation between government and civil society can be interpreted as a form of public-private partnership of business diplomacy. While the effectiveness of state and private sector cooperation is of undeniable importance for the success of business diplomacy efforts, it is also a key for the relevant institutions and actors to act in a coordinated manner in line with the country’s economic policies. In its simplest form it must be emphasized that based on bilateral relations, one of the most important and perhaps most fundamental services provided by commercial diplomats is to ensure the flow of information between the two economies or the market. Another issue related to this is that the country’s image can be portrayed to the counterpart in the most correct way. In view of the information pollution and asymmetric attitudes that are witnessed in the international media today, studies on the closure of the reality-image gap, which is a fundamental issue for many developing countries, are quite valuable. Undoubtedly, this problem is also caused by the lack of information in partner countries. Therefore, although the relevant state institutions and their representatives form the essence of the work, the contribution of the business world to diplomatic studies is very constructive in terms of sharing their activities in the country with a realistic outlook. Actually, it is a known fact that the outputs of business diplomacy are not merely for the benefit of companies. Examples of domestic or foreign companies that have demonstrated success in the business world can also have a positive impact on the outlook regarding the relevant country and administration. Another aspect that is manifested on examination of the implementation is that business diplomacy can be carried out between two countries as well as on multinational platforms. In fact, generating and manifesting creative diplomacy formulas on a country groups basis is a method that has been applied by a number of countries for some time. At this point it must be added that it is also possible to reconcile diplomatic power with economic size or wealth. Nevertheless, even small countries can benefit from business diplomacy if configured correctly. One of the most prominent examples in this regard is Singapore. It is important to understand retrospectively how Singapore, indicated as a small red dot on the map, has managed to manifest an impressive success story with limited resources in the name of economic development. While the development plan that the country has meticulously set up from the past to the present is the basis of the story in question, it has long been known that one of its important pillars is the rational and creative business diplomacy that Singapore has established in its territory and even beyond.

BUSINESS DIPLOMACY IN TURKEY FROM 1980 TO THE PRESENT

Although it is possible to talk about the business diplomacy successes in many countries around the world, the most significant effort in this regard were put on the agenda in Turkey with Prime Minister Turgut Özal in the 1980s. In the said period, the business diplomacy efforts that burgeoned when Turkey’s economy evolved into liberalism unfortunately did not gain the targeted momentum. Undoubtedly, the political instability of the period has been an important factor in this development. The business diplomacy activities, which have been revived with the AK Party governments and brought the vision of global economic integration into focus in the 2000s, have been effective in both opening new markets and increasing foreign direct investments on a record level. The fact that Turkey is at the highest level in terms of diversification on the international export market is one of the highlights of this development. Likewise, the commercial share of the global pie has increased from 0.5 percent in the early 2000s to more than 1 percent. International visits carried out on a presidential and prime ministerial leadership level and business forums and delegations organized in this regard in the 2000s are of critical importance in terms of manifesting the strength and stability of business diplomacy in Turkey. The fact that these studies target not only the immediate regions but also those in the world is among the main features of this period that make a difference. The best example of this initiative is the African Initiative launched by the Prime Minister of the era, Recep Tayyip Erdoğan which he strengthens and maintains today as President. On the other hand, when viewed from the opposite angle, Turkey like various developing economies with a large and fast growing market, is a country that many states want to develop business diplomacy with. While a serious trade diplomacy study is being carried out by the ministries in our country today as in previous years. The Presidency Government System, which was put into operation as of June 2018, aims to accelerate the activities within the Presidency in the new period. For example the function of the Investment Office, which directly links to the Presidency, will be critical in this sense. In addition to the relevant actors in the public sector, institutions that have carried the dynamism of the private sector from the past to the present will continue to be the catalyst of these works. The Foreign Economic Relations Board (DEİK), which is one of the most concrete outcome of the excitement of business diplomacy that flourished during the Turgut Özal period, holds a special place in this context. The business councils of DEİK, which was established with the mission of executing the foreign economic relations of the Turkish private sector, increased the number of its members to 145 within the scope of its recent ventures, clearly manifesting its importance as a diplomacy organization. Business diplomacy, the elite instrument of both the economy as well as foreign policy will continue to carry an indispensable value for Turkey on the path to 2023 and beyond.

The Global Strength of the Turkish Business World Business Diplomacy

Future of Agriculture Lies In Digitalisation

Ali Ekber Yıldırım, Agricultural Columnist at Dünya Newspaper The world is talking about reducing chemicals like agricultural pesticides and manure in order to produce...
Read More