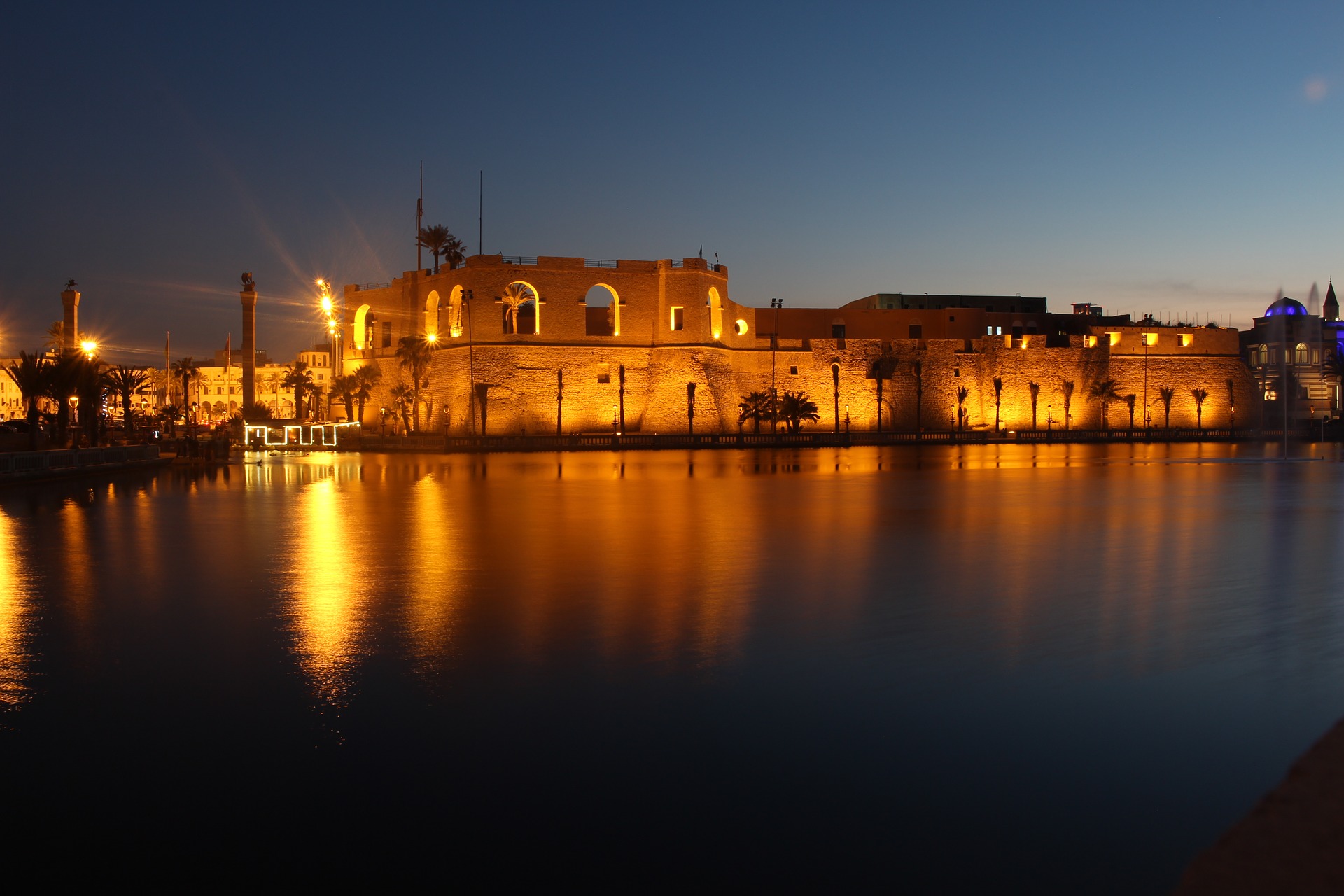 Libya has strategic importance in the continent either with its natural resources, historical richness, and nature or its feature of being the door of Africa that opens to trade. The country is among the richest countries in Africa with its revenue from the energy sector and its low population. In line with its historical development, it is possible to see both Ottoman and Italian cultures’ resemblances in Libya. Libya carries great importance in Turkish history and the people of both countries are living in harmony in today also with the connections from the past. The increasing Libyan population in Turkey after the year 2011 proves this. The commercial relations between Turkey and Libya is significantly increased under the guidance of the Libyan politicians educated in Turkey especially in the 1970s. And today, Turkish construction firms that accomplished successful works everywhere in the world gained their first international experience in Libya. The projects of Turkey carried out in Libya in various fields until today are worth more than 30 billion dollars. Turkey’s export to the country is around 2 billion dollars annually. Turkey – Libya Business Council continues its works without slowing down in order to improve bilateral commercial relations. Despite the problems that it faced in the recent past, Libya will rapidly develop with help from its oldest friend Turkey also.

As a result of the rapid development of internet and mobile technologies since the 90s, we have been going through a constant transition process...
Read More

This is Our Mission

I care deeply about DEİK and its special- purpose business council DTİK, and I would like to invite everyone to get to work for...
Read More